To celebrate Swizzels’ 90th year in business and all the unique inventions created over the years.

Readership of online and print coverage 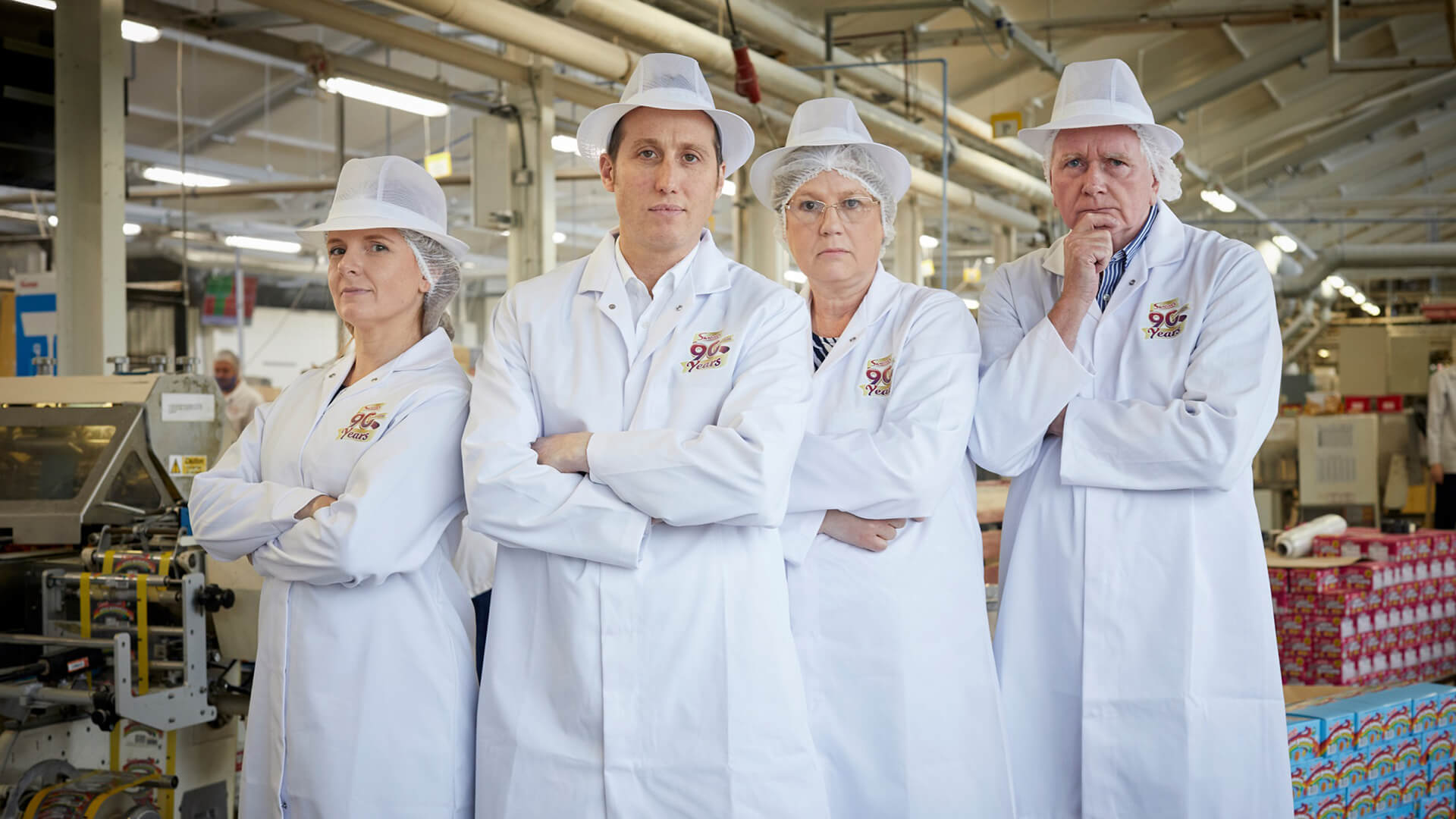 The campaign got people talking, sharing, thinking, entering and voting – all of which helped raise brand awareness and engagement among current and new audiences.

As well as helping raise awareness with consumers, it also piqued the interest of retail buyers across the board, with many already keen to taste the new product, with a view to stocking.

To celebrate the anniversary, we launched a nationwide hunt for a new Swizzels sweet creation to help raise awareness of the Swizzels brand and its current products. We developed and launched a competition where we gave the great British public the chance to create a brand new sweet for Swizzels to produce.

Having received over 1,000 entries via the Swizzels website and social media, the judges had their work cut out narrowing this down to a shortlist of four creations.  These were then put to a public vote via Swizzels’ social channels. During the voting stage, thousands of sweet fans voted for the creation they wanted to see brought to life.

The winning entry – Great British Dessert Chews – is now in development, with winning creator mum Tracy-Jane very much a part of the process. The new sweets will go into full production in 2019 and will sit alongside other Swizzels classics such as Love Hearts, Parma Violets and Drumsticks.

The campaign has helped Swizzels continue innovating and leading the industry – remaining the ingenious sweet inventor it has been and continues to be.

Once the sweets are ready, our work will continue as we launch them to the retail trade and consumers.  So, keep your eyes peeled for more from the Swizzels factory! 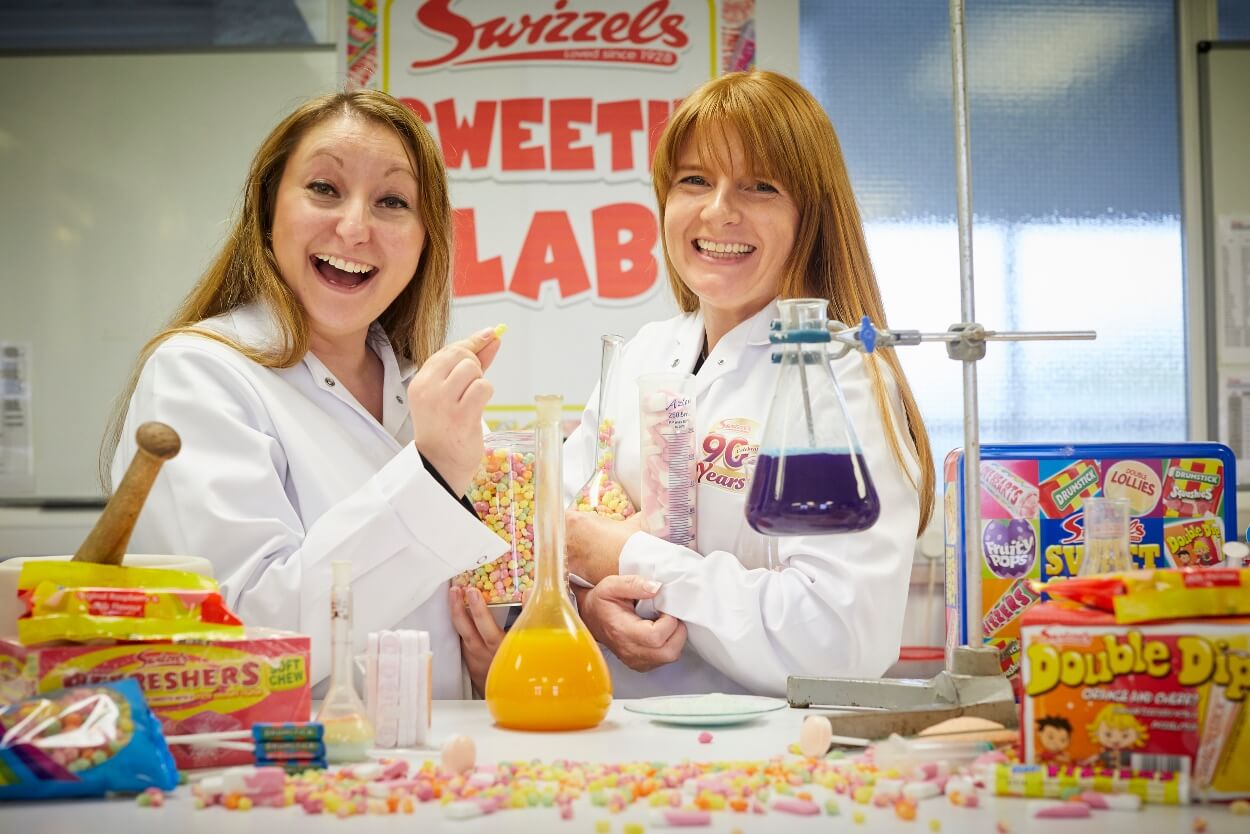 “Yet again, RMS has delivered a campaign that worked and delivered exceptional commercial results.” 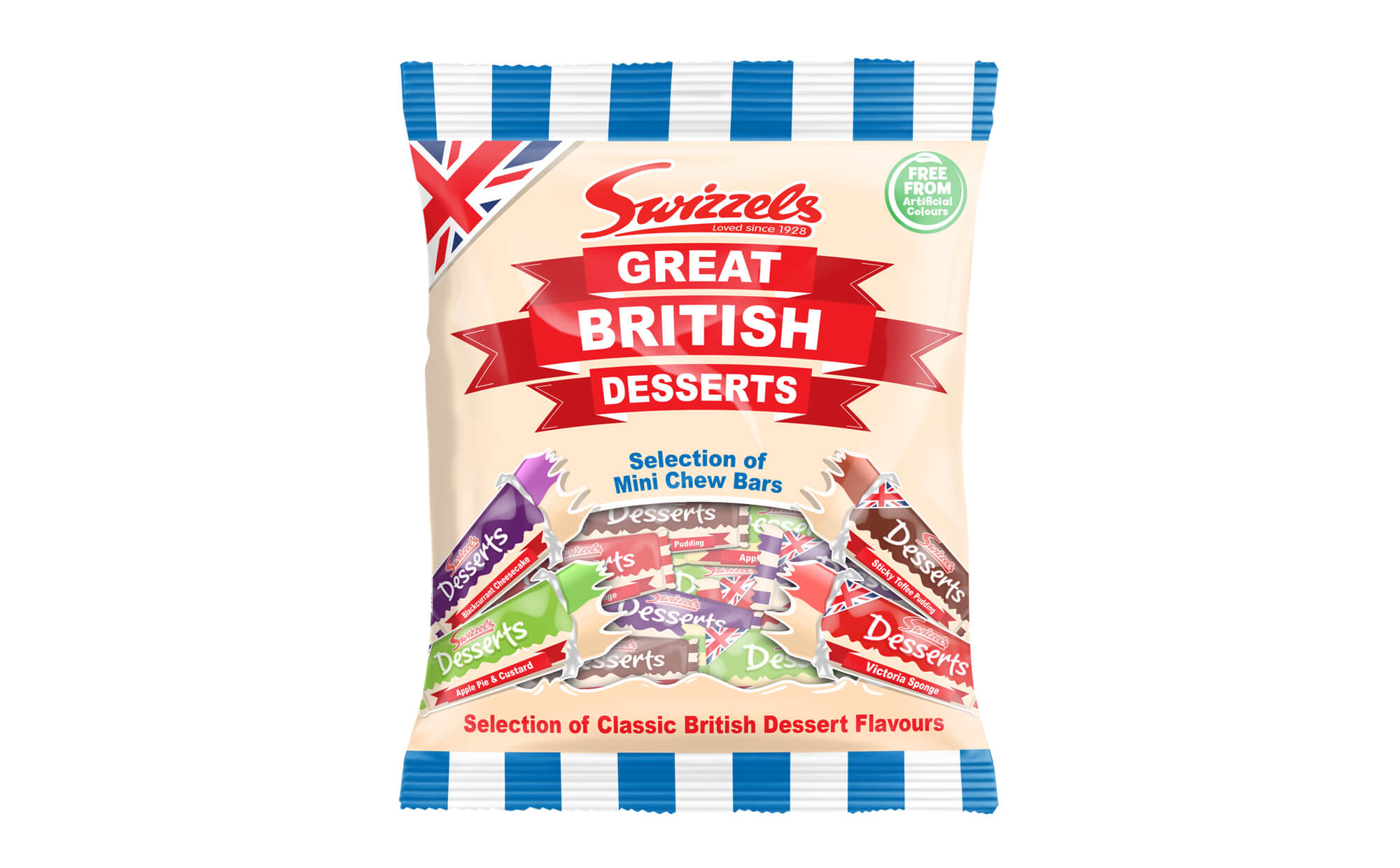