The Kind Hearts campaign was very well received by the media and consumers. Everyone understood that whilst Love Hearts is an iconic, much-loved sweet, the rebrand is for a very good cause – and is only for a limited time! We secured positive coverage in regional publications across the UK and in the Daily Express online.

An added bonus came when hundreds of consumers took to social media in vocal support of the campaign.

We’re now working on the next phase of the campaign …

We were delighted when Swizzels told us that they were supporting this worthy charity and had to put our thinking caps on when they asked us for an 18-month plan of promotional activity.

Naturally, our first task was to announce the partnership. Although a seemingly simple task, we knew there had to be a strong ‘news hook’ to ensure the media picked up the story. The fact that Swizzels agreed to rename Love Hearts as Kind Hearts for a limited period – and also include new positive messages on the sweets – helped immensely!

We also needed impactful imagery so organised a photo shoot at the Swizzels factory where we secured a selection of people and product shots along with the all-important photo of Kind Hearts rolling off the production line.

Next, we drafted a press release to announce the launch of the partnership. It was really important that we liaised closely with the comms team at YoungMinds to ensure we conveyed important information about the charity and its mission.

With everyone involved happy with the release, we targeted a plethora of regional and national journalists. 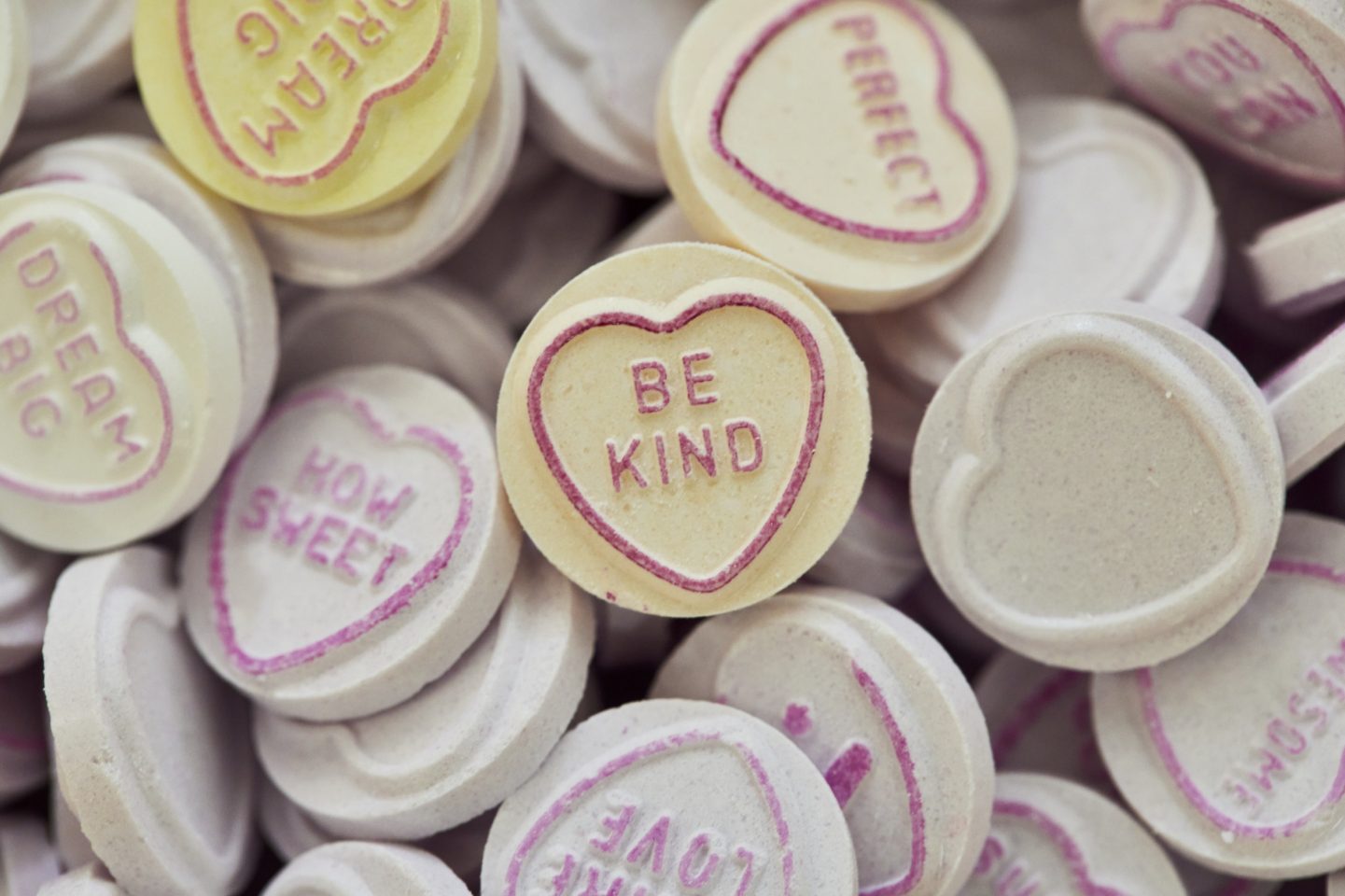 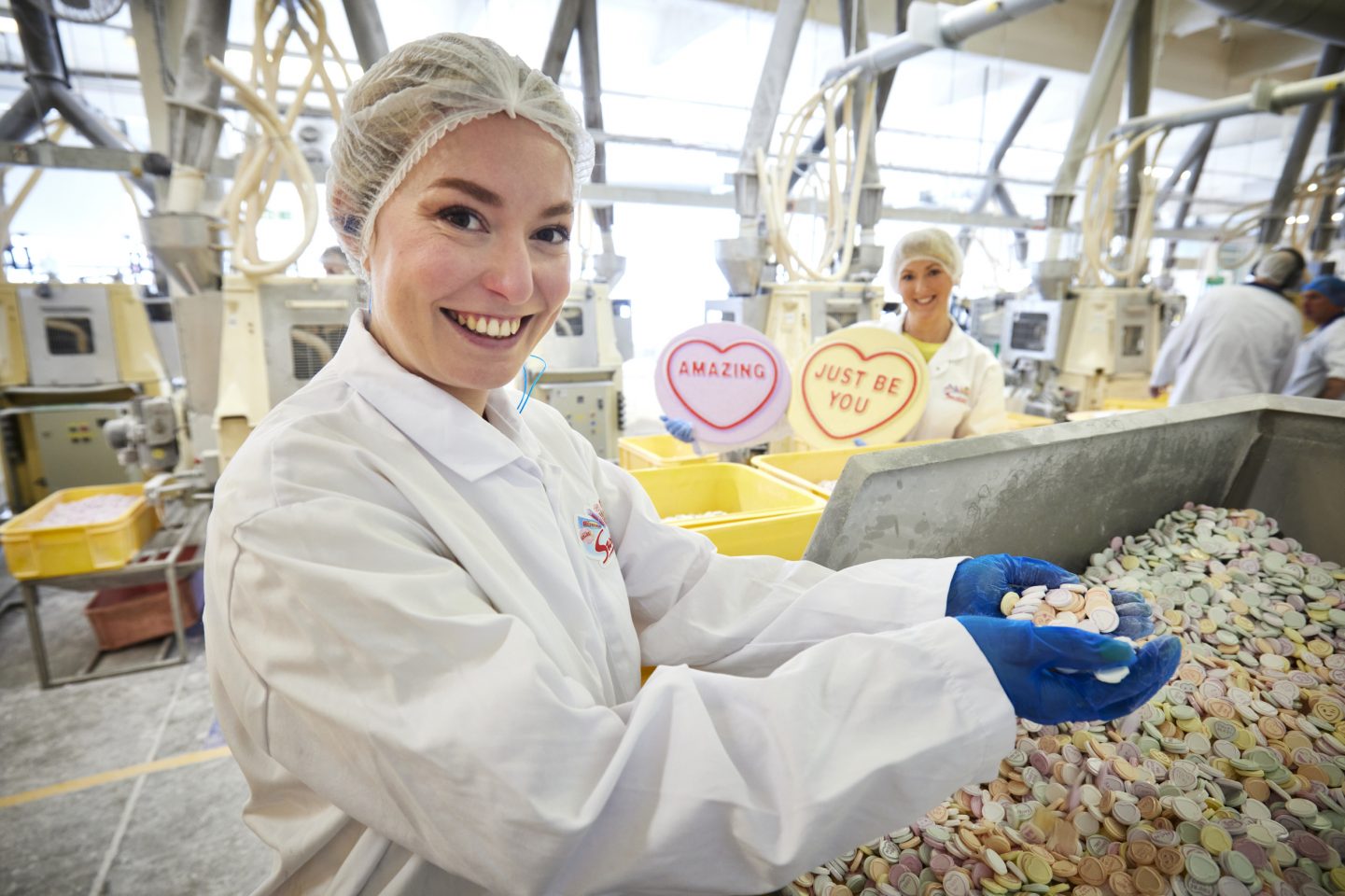 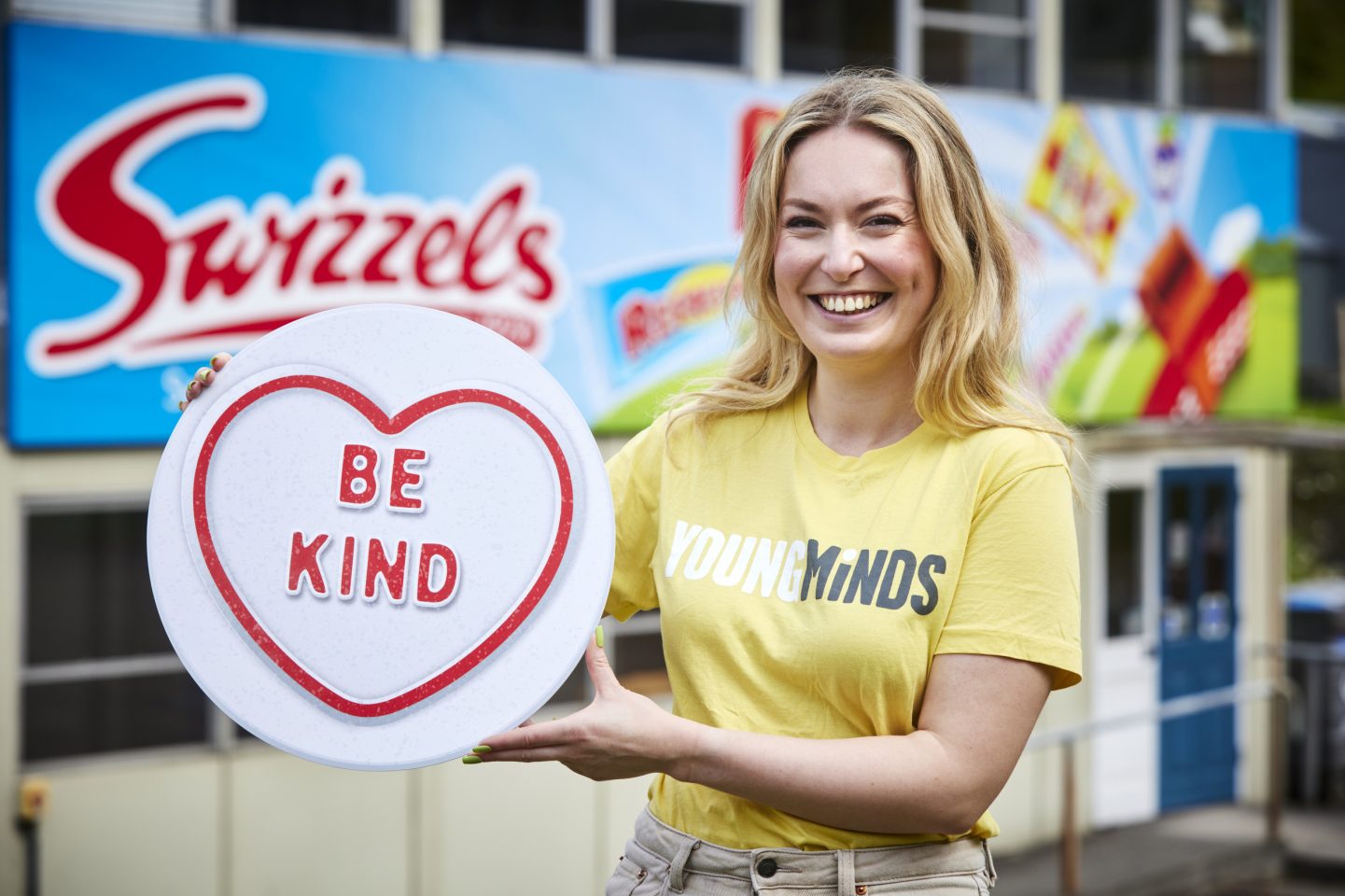 Here’s what the public thinks…

“This one hits on exactly what I think great charity partnerships should be: raises awareness without preaching, mutually beneficial, audience-focused, co-created. I love it. – @JulieDodd” 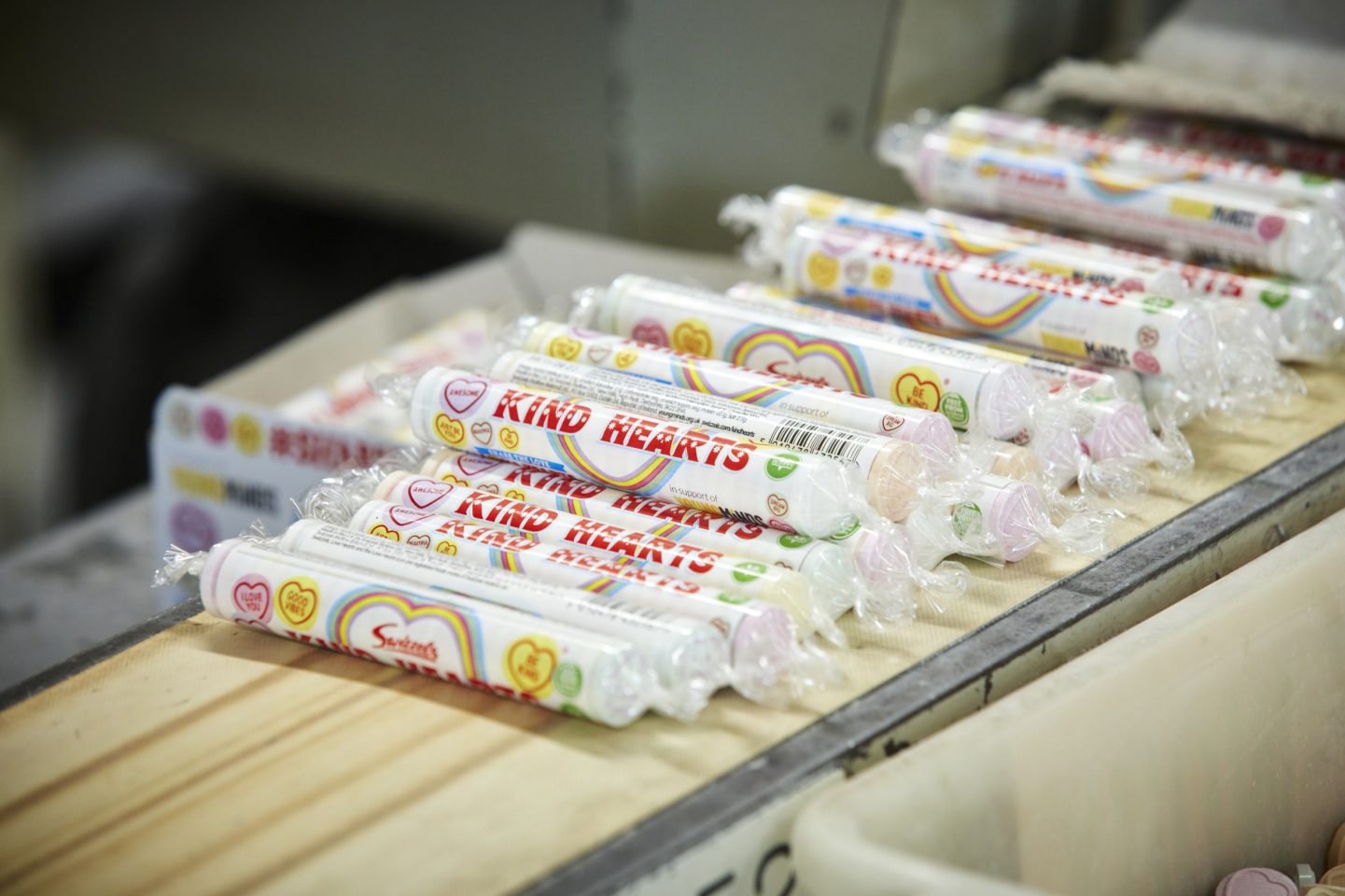 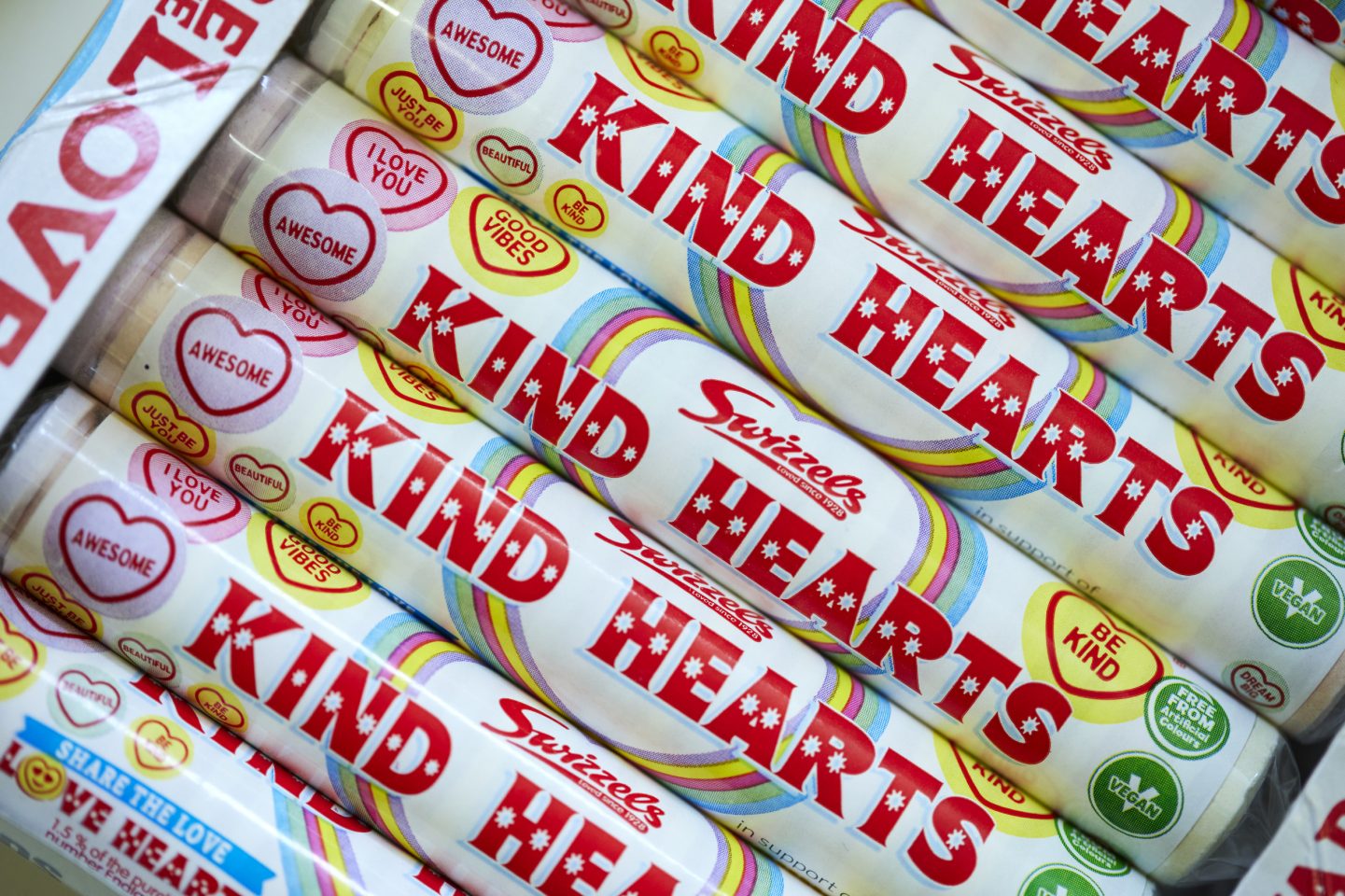 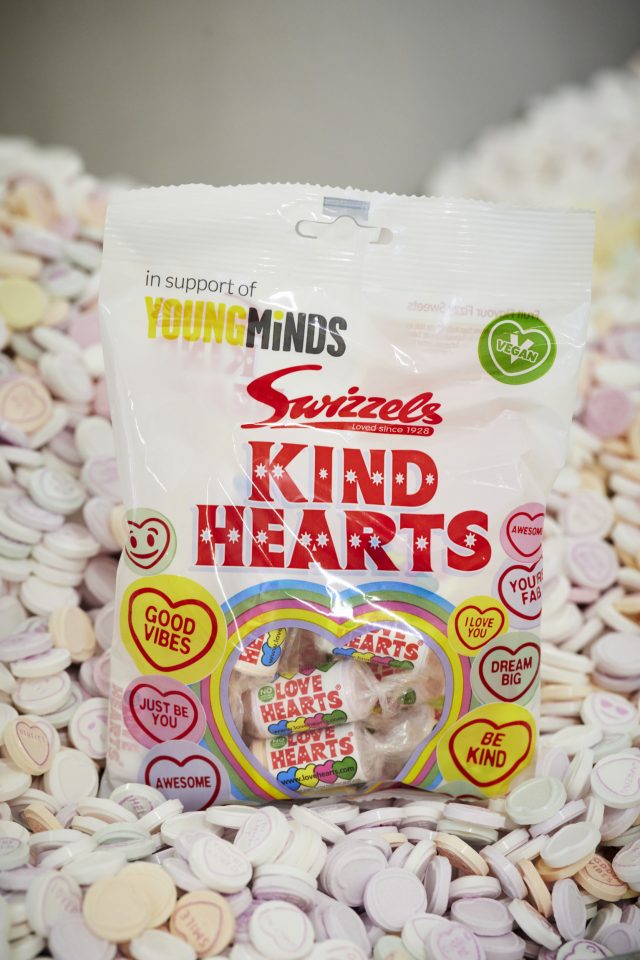