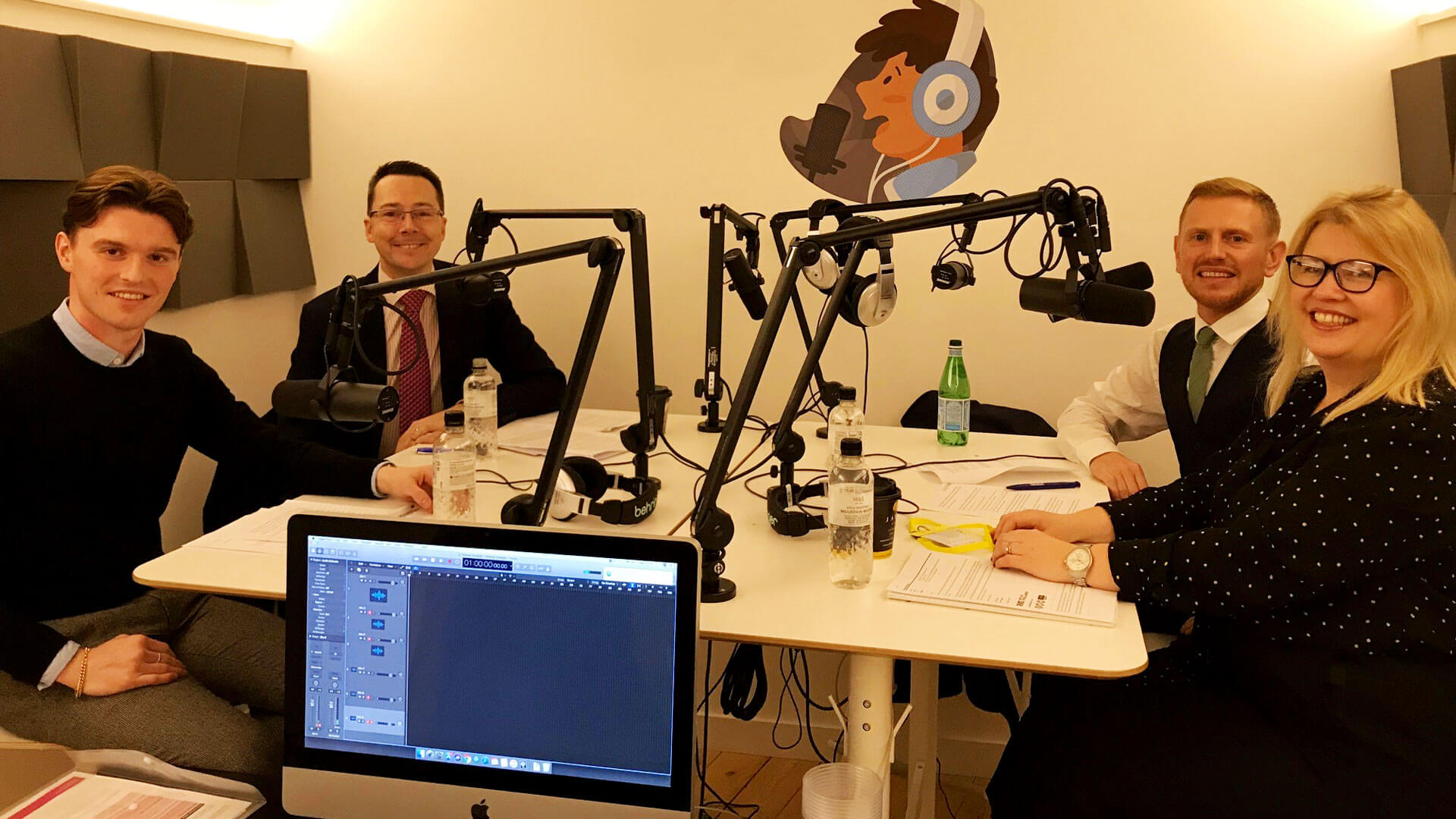 Within one month of being released, the first podcast received over 400 unique downloads and had attracted subscribers from the UK, mainland Europe and the USA.

This figure is growing and will continue to do so as subsequent episodes are released.

Case Closed has also gone down a treat internally at Slater Heelis, with lawyers (some of whom were initially mic shy) now queuing up to be a guest on the next episode and share their views about a legal issue that’s close to their hearts.

You can listen to Case Closed on Spotify here . ITunes here and on the Slater Heelis website here.

Law firm Slater Heelis wanted to try something different to profile the talent of its team.

The legal space is incredibly crowded. To stand out you need to be bold and willing to try something different.

We came up with the idea of creating a legal podcast which would ‘speak’ to its target audience, explain legal issues in a simply way and help position the firm as truly user-friendly and accessible.

We wanted the podcast to be available in bitesize chunks and answer everyday questions such as: “My neighbour’s fence is too high. What should I do?”, “I’m divorcing my husband, where should I start?” and “I’ve had an accident on holiday which wasn’t my fault, am I entitled to any compensation?”

After some initial research it became apparent that no other firm in the area was doing this. A clear niche for us to tap into.

Once we’d identified our core topics, we drafted introductory and closing scripts, along with discussion points for the lawyers to address.  Before each episode, we briefed the lawyers involved to ensure they felt comfortable and prepared.

After attending the recordings, we helped with editing in a state-of-the-art production studio in Manchester.  As you’d expect, our final contribution was to help promote the podcasts through traditional media relations and highly targeted social activity.

Read this short piece about why Podcasts are such great marketing tools.