employees engaged and communicated with positively 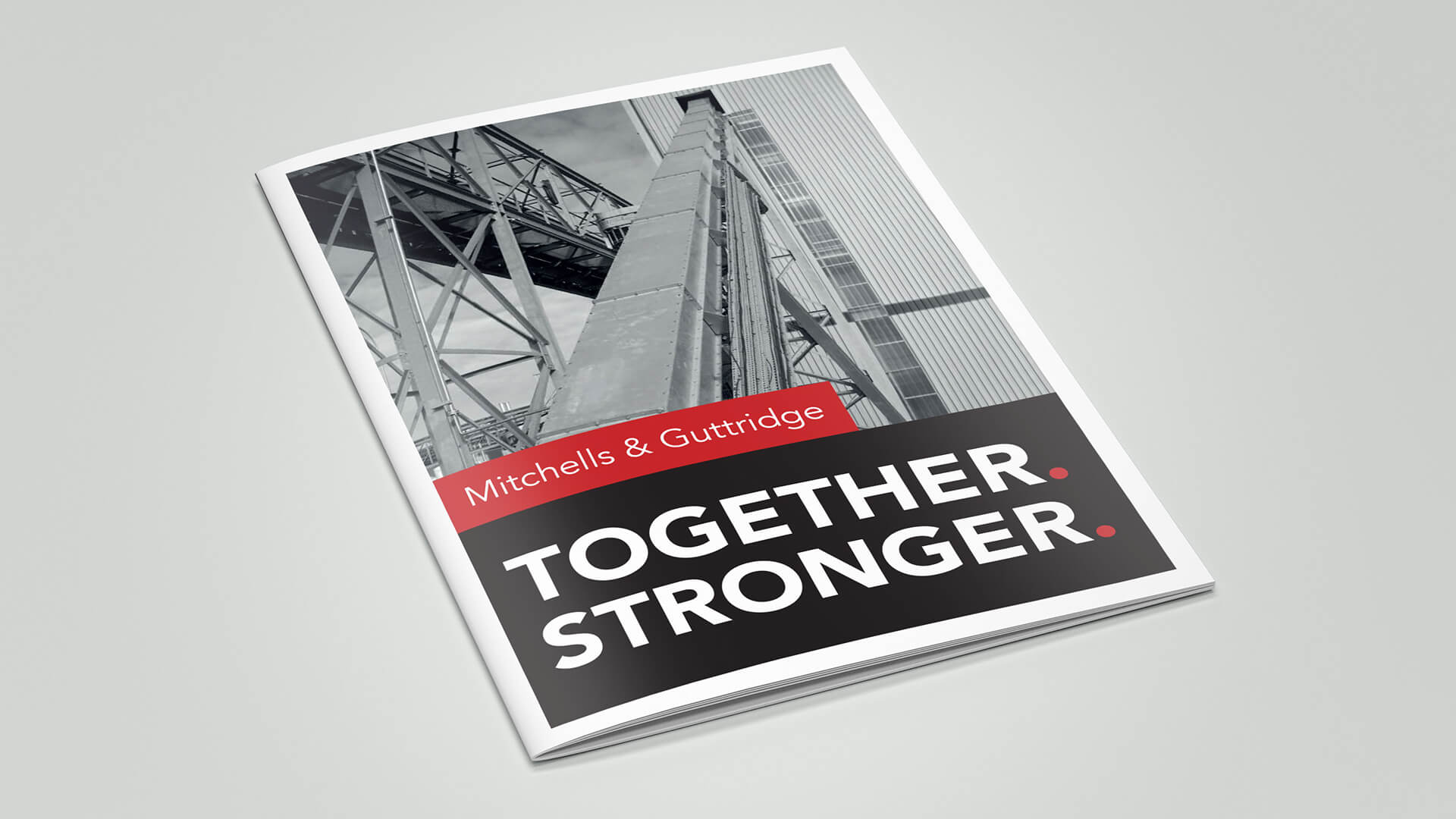 13 pieces of global press coverage was secured announcing the deal to an online audience of 2.12million people.

Over 200 employees were communicated with to announce the acquisition.  Feedback was entirely positive.

Working across three time zones with regular skype calls to keep the project on time and under wraps culminated in a successful deal announcement and a seamless transition into the next chapter of Mitchells business story.

We were approached by the world’s leading bulk material handling company to manage the PR and comms surrounding a significant business acquisition.

Acting under a strict NDA and working across three time zones, we were tasked with pulling together and executing a full communications plan which would announce the acquisition internally to employees and customers, as well as externally to relevant media outlets.

Meticulous planning was needed to ensure that all activity was efficiently coordinated to ensure key messages were delivered to the relevant audiences within agreed timescales.

Throughout, we liaised directly with a specially created project team of c-suite representatives from both Mitchells (the acquirer) and Guttridge (the company being bought) to ensure all plans and communication were protected to avoid leaks of the pending announcement to employees or the media.

Activity was rolled out in line with an internal announcement from the new owner and management team to make sure that employees heard the news first and were kept at the heart of all communication.

Offices across the globe were made aware of the news in line with this before the relevant media outlets. 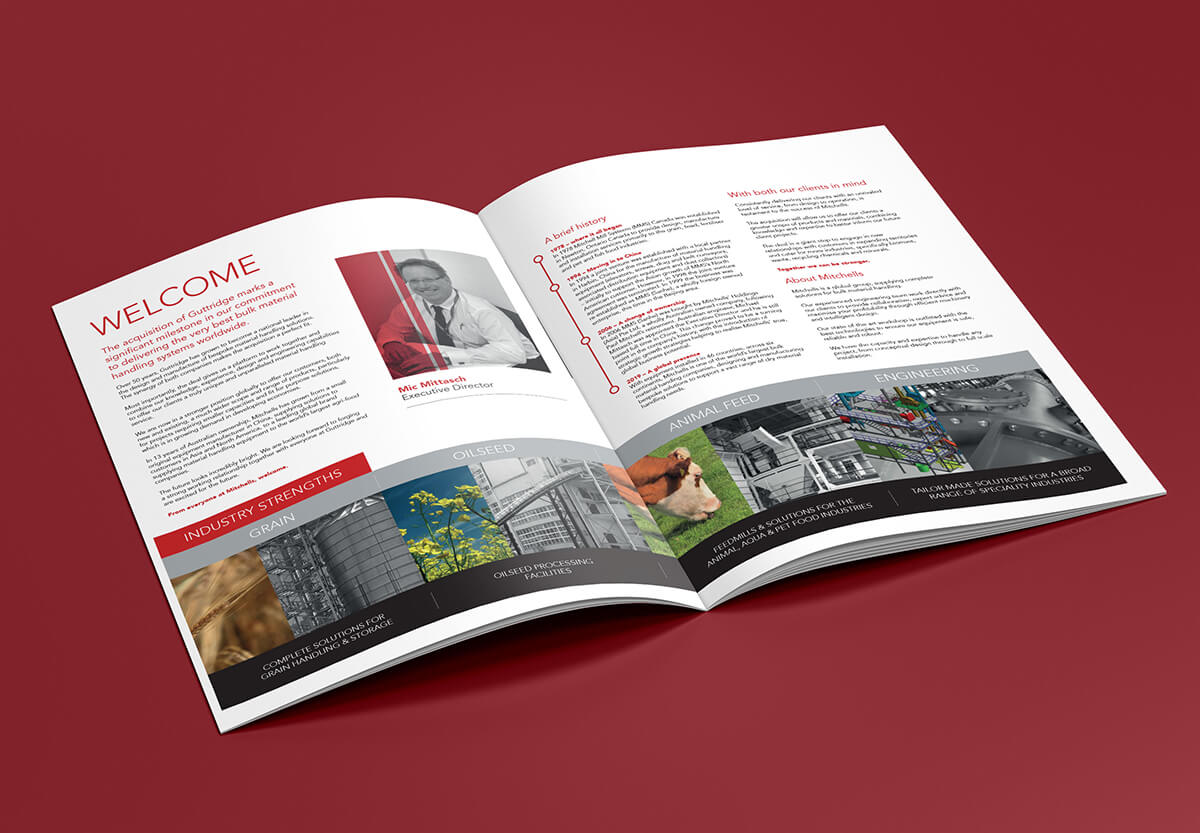 “We were introduced to RMS by a mutual contact and couldn’t have been happier with the efficient and thoughtful way they handled this entire project.”