Campaign: Keep your Gin Up

Showcasing Manchester Drinks not just as a brand, but as a business that cares for and wants to support its customers wherever possible.

2020 ground lot of important celebrations to a halt including weddings, milestone birthdays, baby showers, hen and stag do’s and anniversaries. As the UK entered its first national lockdown during April this year, events were banned, and after a few turbulent months, the nation was feeling anxious, fed up and in need of a boost.

Manchester Drinks wanted to give something back and show its fans they were there for them, so we were tasked with doing just that and lifting the nation’s spirits. The result was a 4-week social media campaign, Keep Your GIN Up for which we asked users to share stories with us about the events they had missed, for the chance to win up to 30 bottles of Manchester Drinks gin for their event once rescheduled.

Using both organic and paid social media to we raised awareness of the competition and drive engagement. We even managed to rope in Manchester Drinks’ owner, Richard Benjamin, to appeal to the nation for their entries. The Real Housewives of Cheshire star, Lauren Simon, spread the word on Instagram, driving further excitement and buzz around the campaign.

Our design team created a selection of social media images and video to support, drive interest and inspire users to share their stories.

Entries flooded in and news began to spread. We received videos, photographs and heartfelt messages from users about missed experiences, whether their own, friends or loved ones. Overall, we received 140 entries which we narrowed down to just three lucky winners, who each received an entire selection of Manchester Drinks products to use for their event.

Our Keep Your GIN Up campaign performed exceptionally well on both Facebook and Instagram. It landed at the right time when the UK population was using social media more than ever before, looking for some positivity in a rather bleak time. 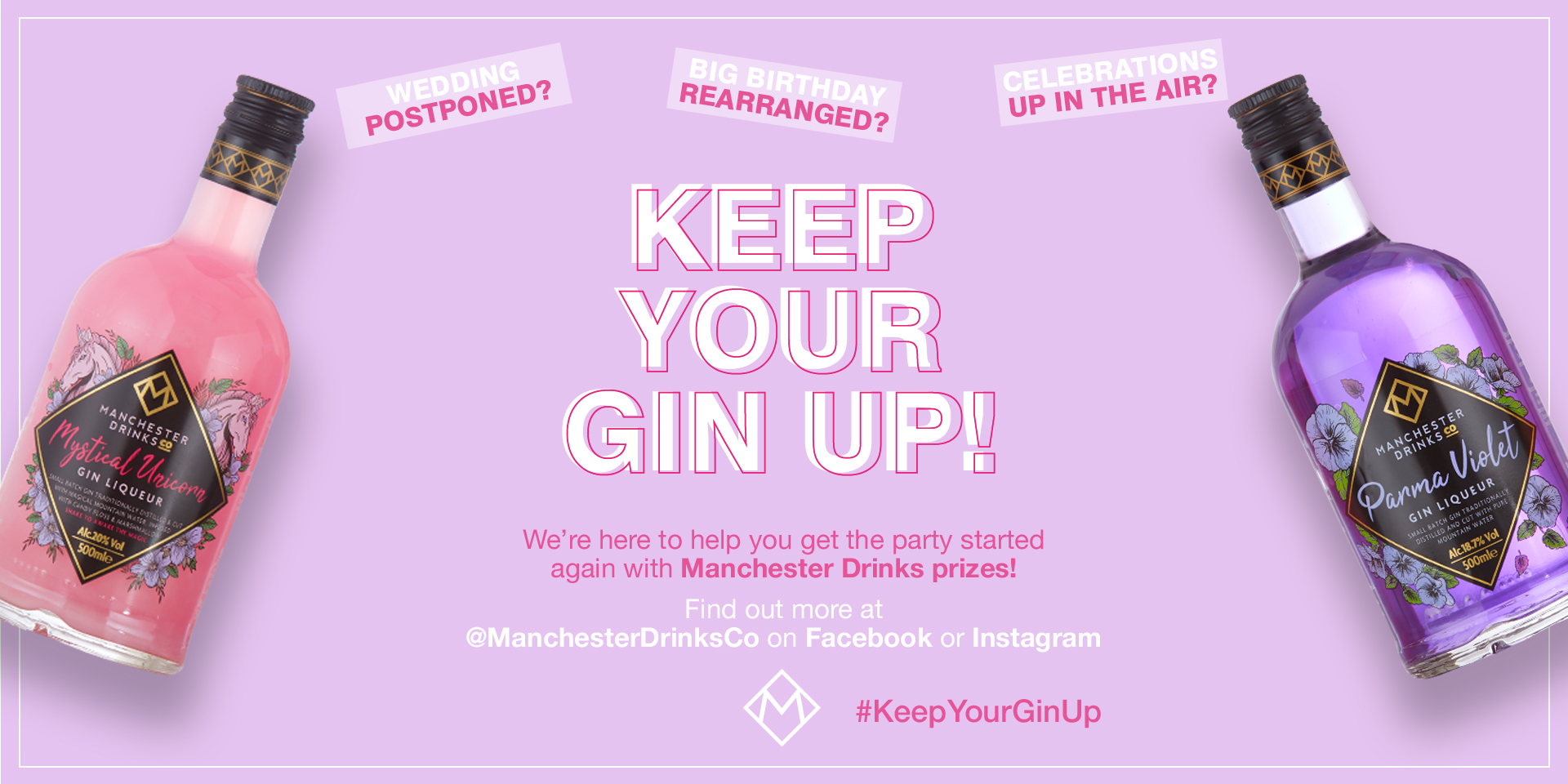 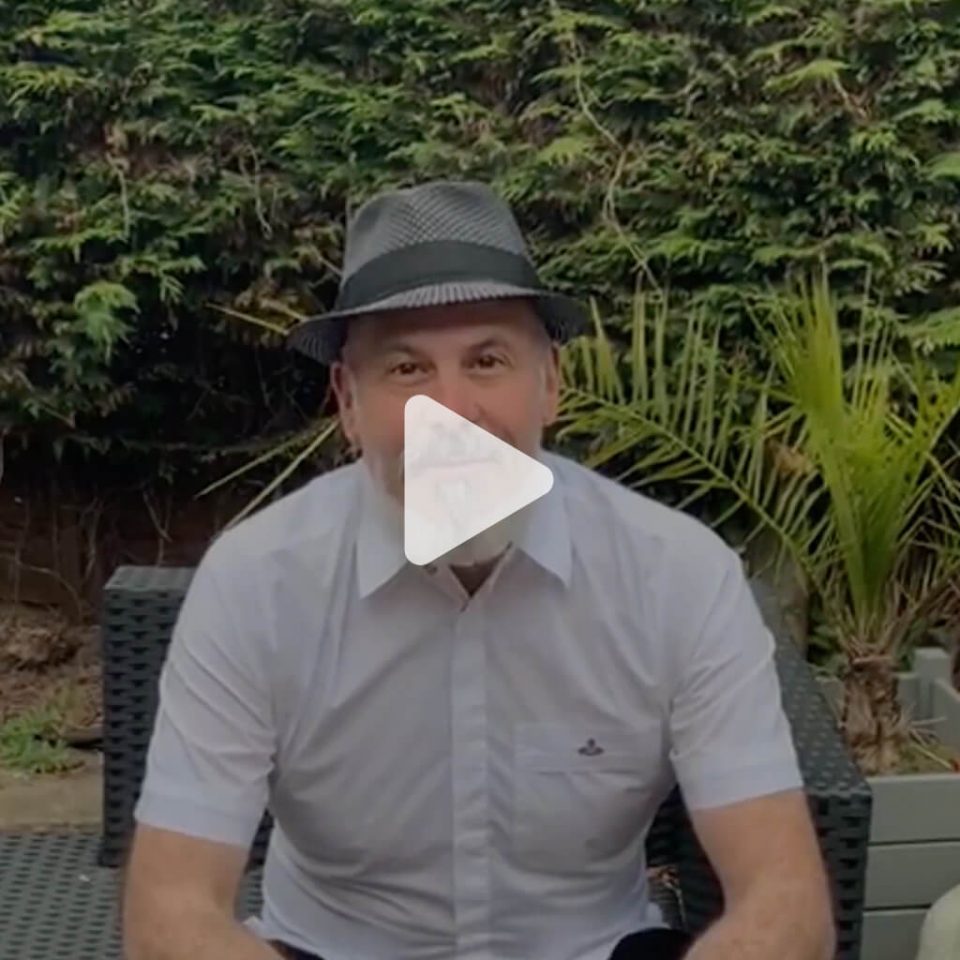 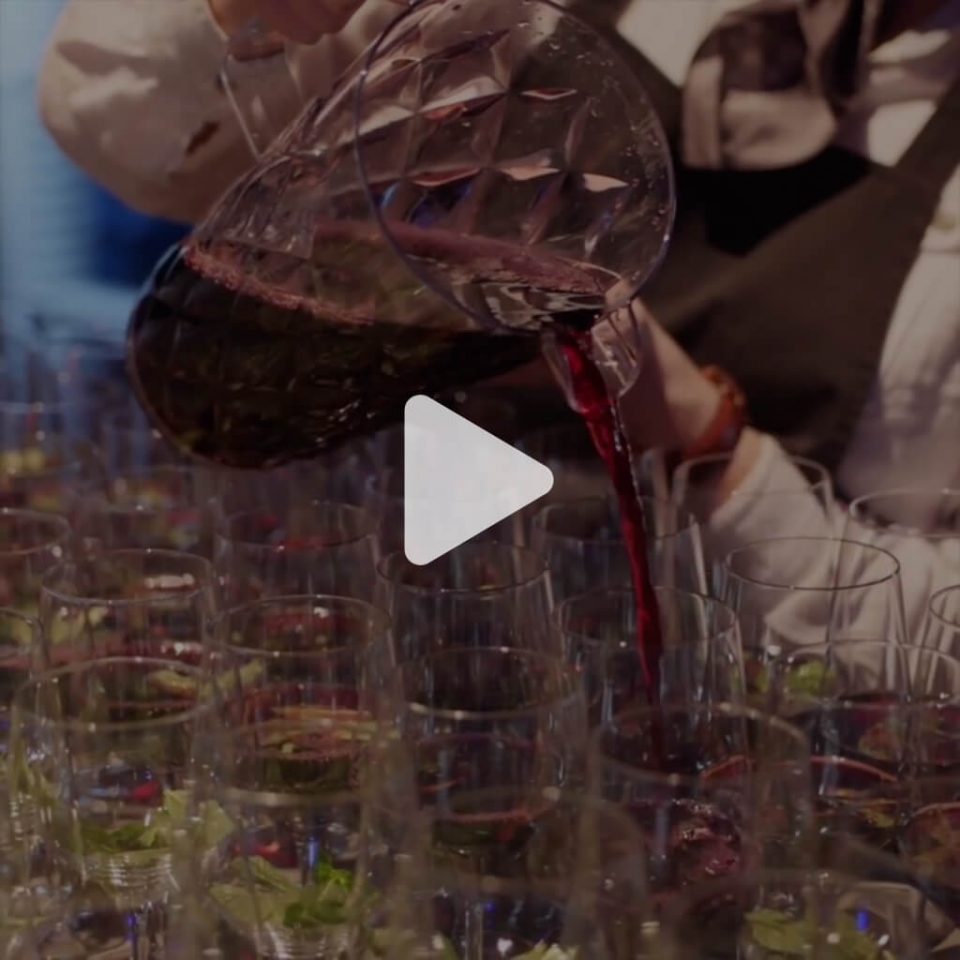 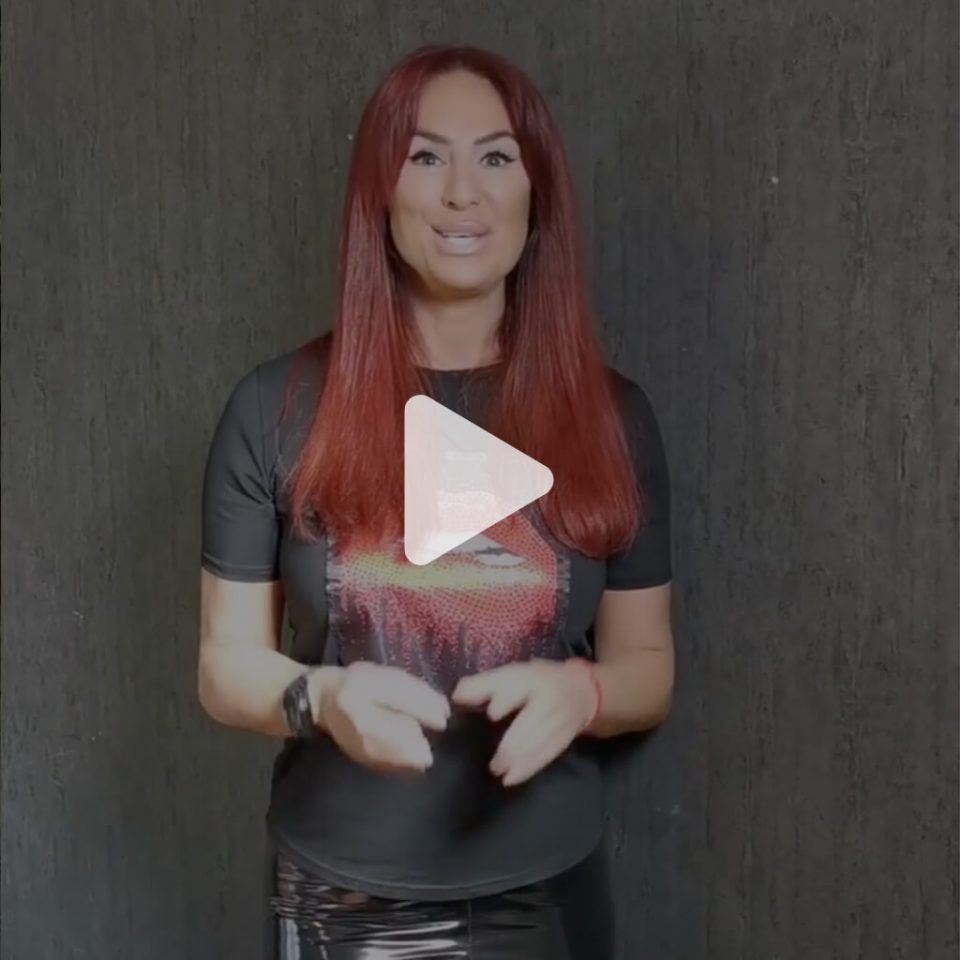