The campaign was well-received by all and the results across the board were very strong.

A high number of media articles were secured in key titles with a large reach that featured key messaging and links to buy. Social media posts off the back of the mailer drove awareness and conversations hitting the objectives as fans wanted to know where to purchase.

We created and led on a multi-channel product launch plan that rolled out in stages to gather momentum, drive conversation, and deliver maximum results. As the Crunchy Nut brand is so well known with a solid fanbase, we wanted to utilise this by creating an initial online teaser campaign that announced a new Crunchy Nut product was coming to the market to pique fans interest across different channels. These visual assets used the iconic branding that fans recognise alongside a tiny glimpse of the new product. The assets were rolled out across the Duerr’s and Kellogg’s websites, social media and the press to generate a buzz and anticipation.

To create an impactful launch, we needed to create strong product and lifestyle photography that showed off the product and could be used across all channels. We worked up a creative brief and mood board and then worked closely with the photographer to secure a bank of imagery that satisfied all needs and worked across media, online and social media. Tailored press releases were also created for different media to ensure the key product and campaign messaging was captured and used alongside the imagery.

When launching a new product into the market, it’s important to get the product in the hands of the right people – this includes key journalists and influencers. Our design team worked hard to create a cost-effective yet hugely engaging mailer that was sent out to a targeted list of key contacts. The mailer’s concept was that the peanut butter launch was top secret, so everyone was sent a black box, chained and padlocked shut. A secret code was then sent to them to use to open the lock and reveal the brand-new product. This tactic created theatre and excitement around the product as recipients took to social media to unbox and reveal with their fans.

All activity was rolled out over a controlled launch period, ensuring that all elements were joined up to maximise consumer awareness across all channels, increasing the likelihood of purchase. 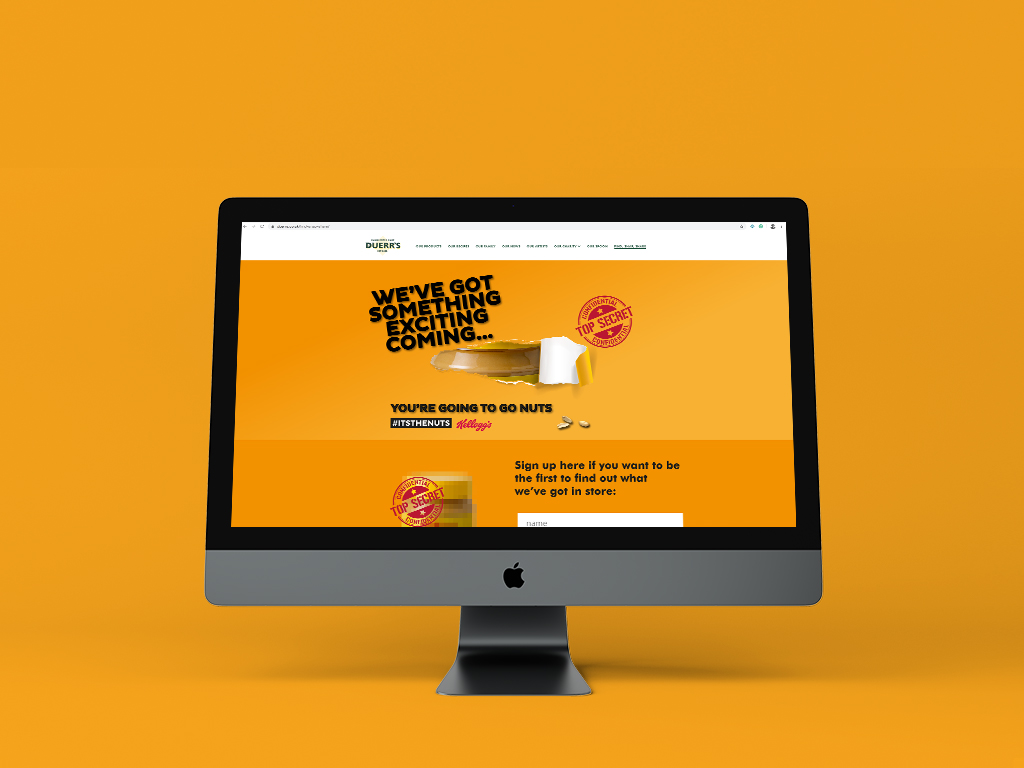 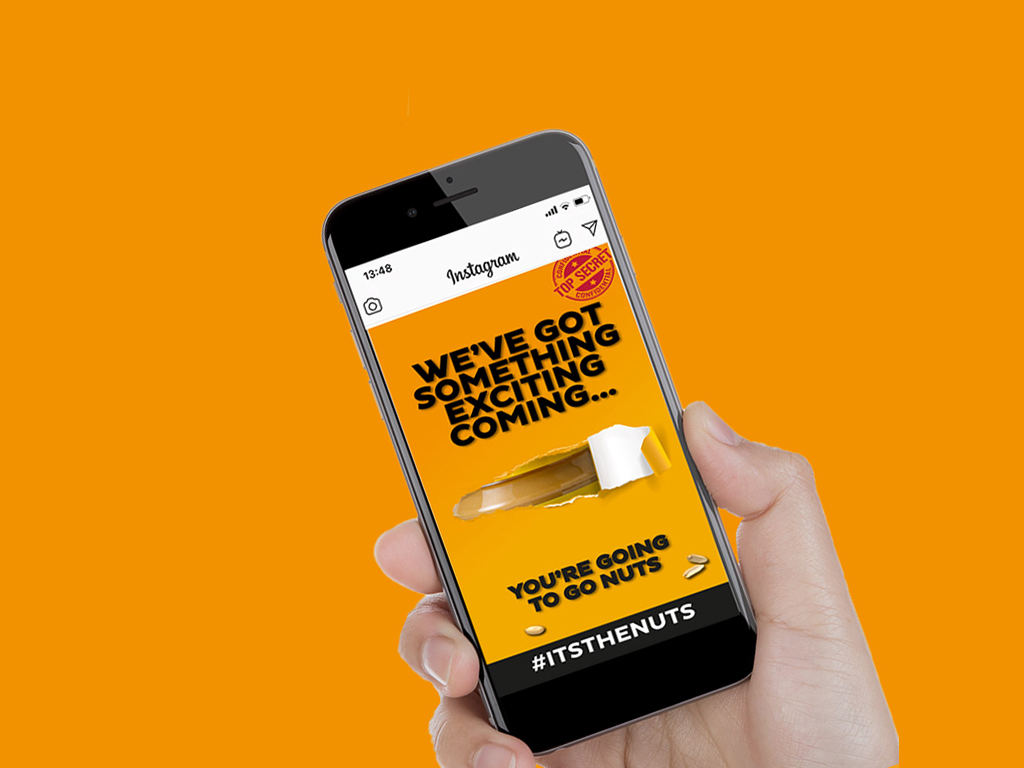 “We are extremely happy with the product launch campaign and the results delivered. The team worked time and cost-effectively showing real creativity across the channels. All channels married together well from a messaging and visual perspective and kept all stakeholders happy. The results and visibility of the product as the campaign rolled out was great – a job well done!” 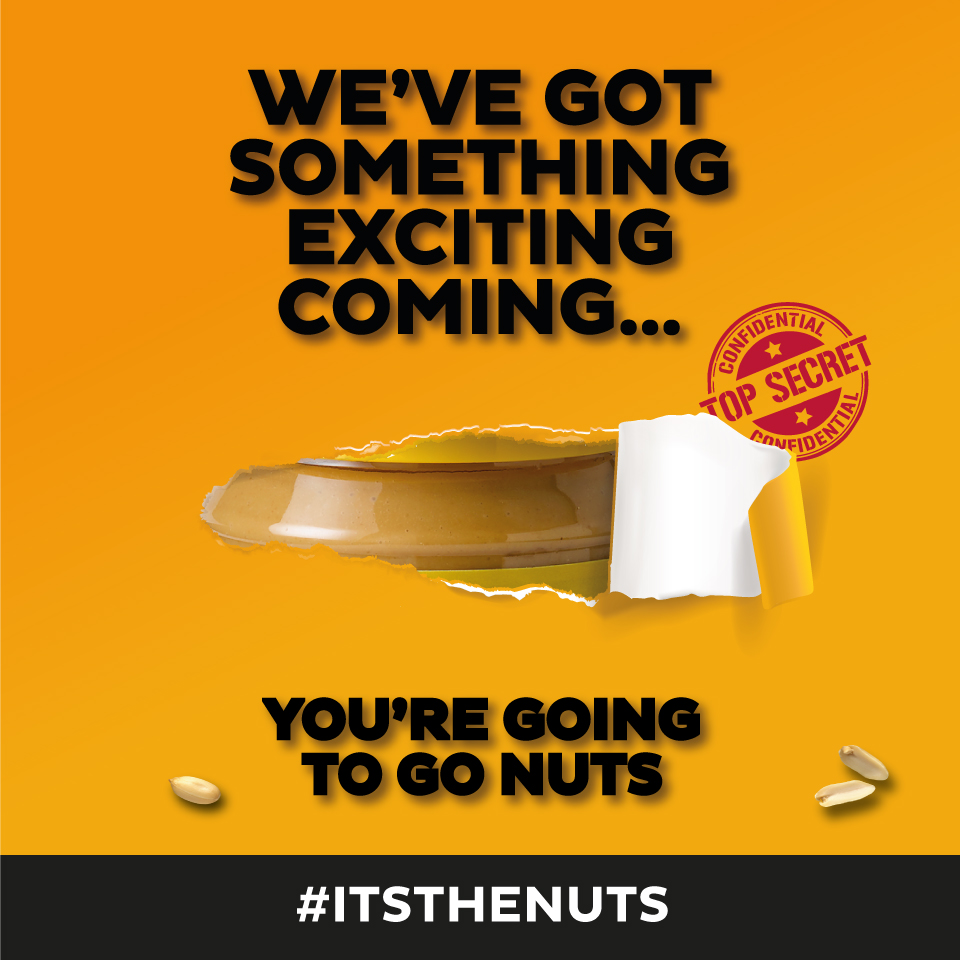 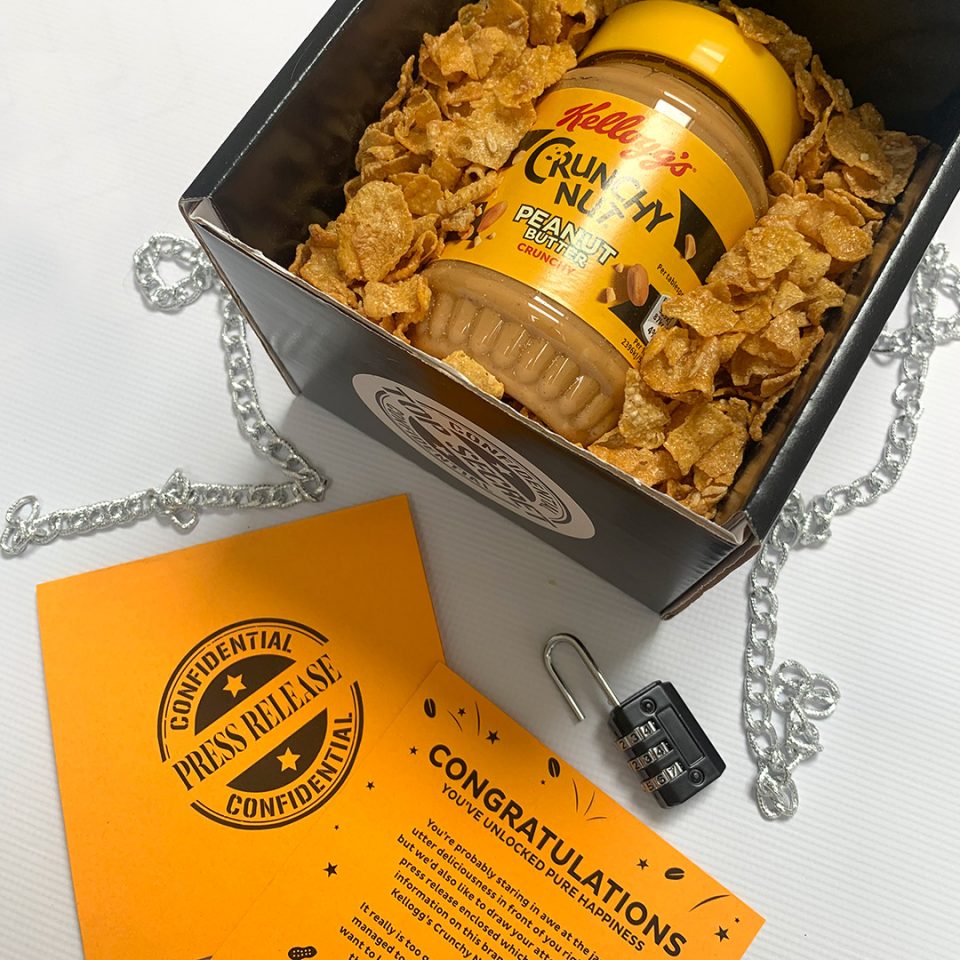 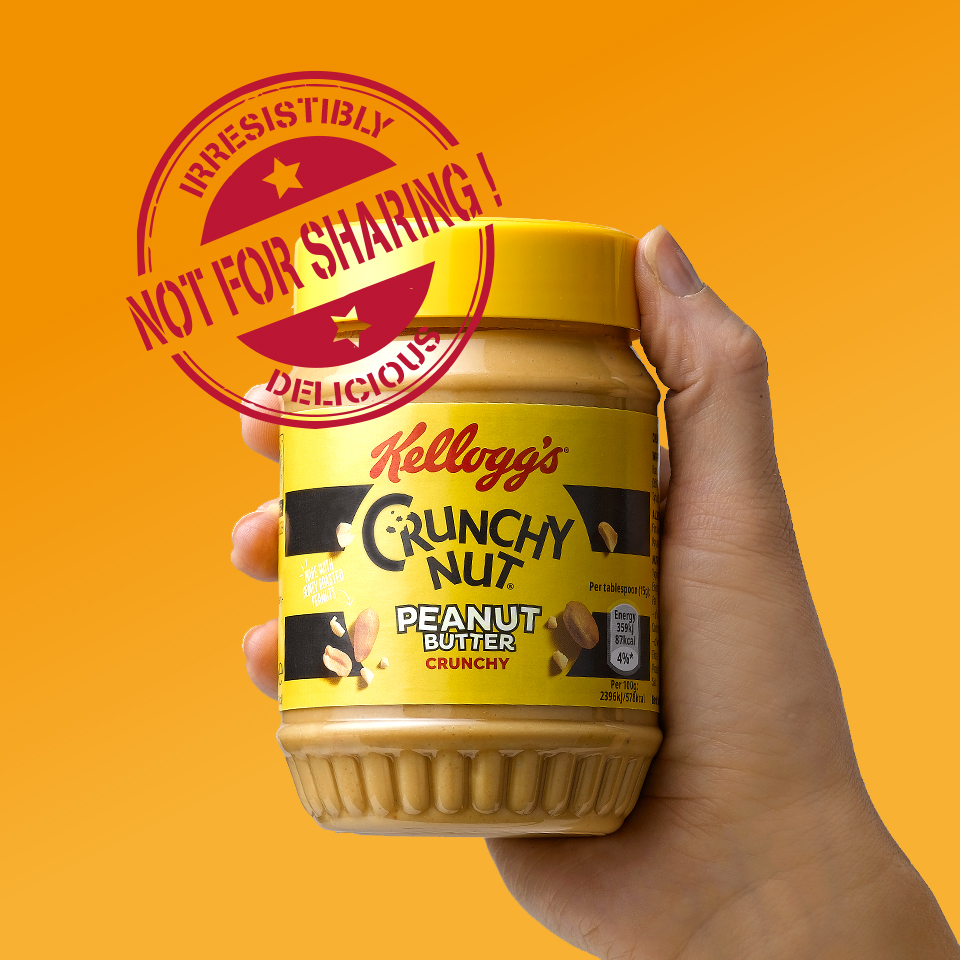