Raised for Children in Need

People reached during the campaign 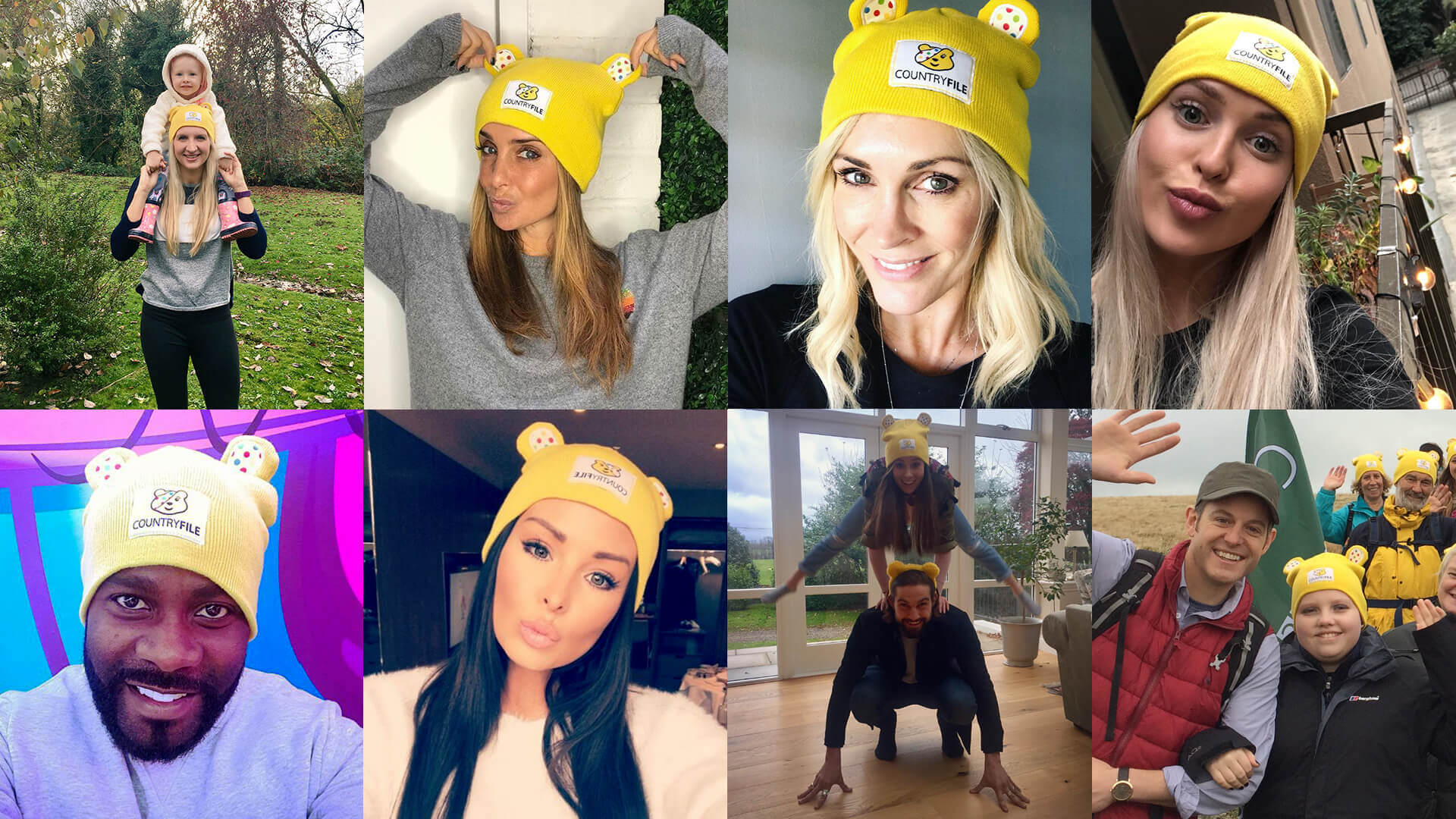 “Over 300 pieces of online and offline press coverage was secured for the campaign, reaching over 16.2 million people”

Over 300 pieces of online and offline press coverage was secured for the campaign, reaching over 16.2 million people.

The ultimate aim of the campaign was to sell hats and, in turn, help JD Outdoors raise a substantial amount of money for BBC Children in Need.

We needed to create a nation-wide campaign that would cut through the noise around BBC Children in Need and encourage consumers to purchase a Pudsey-themed beanie hat.

We agreed the campaign should tap into the huge impact of recent charity social media campaigns and capitalise on the fact that consumers in the UK love to take selfies and share them online.

This led to the idea of asking the nation to #PutAHatOn for Children in Need.

Our strategy consisted of traditional media relations aimed at raising awareness of the campaign using emotive messages to drive consumers to purchase the product.

We identified key journalists from relevant national media publications and arranged to visit them to introduce the campaign and encouraged them to write about it and share on social media.

As Children in Need approached, we ramped up awareness by liaising with numerous celebrities and influential bloggers, encouraging them to join the #PutAHatOn campaign and share a picture of themselves in a Pudsey hat to their fan base, along with a link to the online shop to drive sales.

We also encouraged consumers to take a picture of themselves in their Pudsey-themed hat and share online using the hashtag to further extend the reach of the campaign.

Our digital team also worked closely with the social media department at JD Outdoors to produce a full, unpaid, organic strategy and initial content for the campaign. 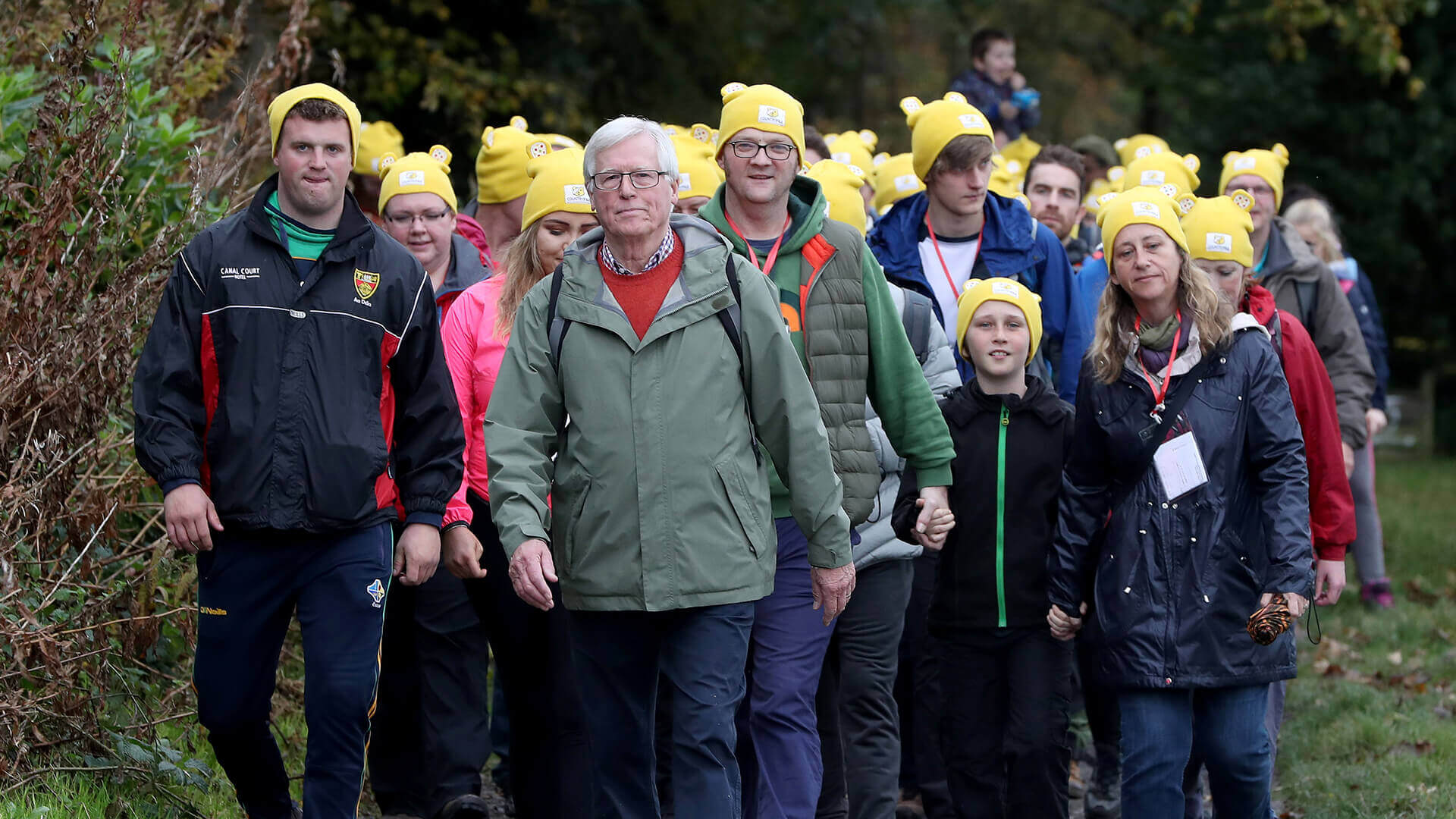 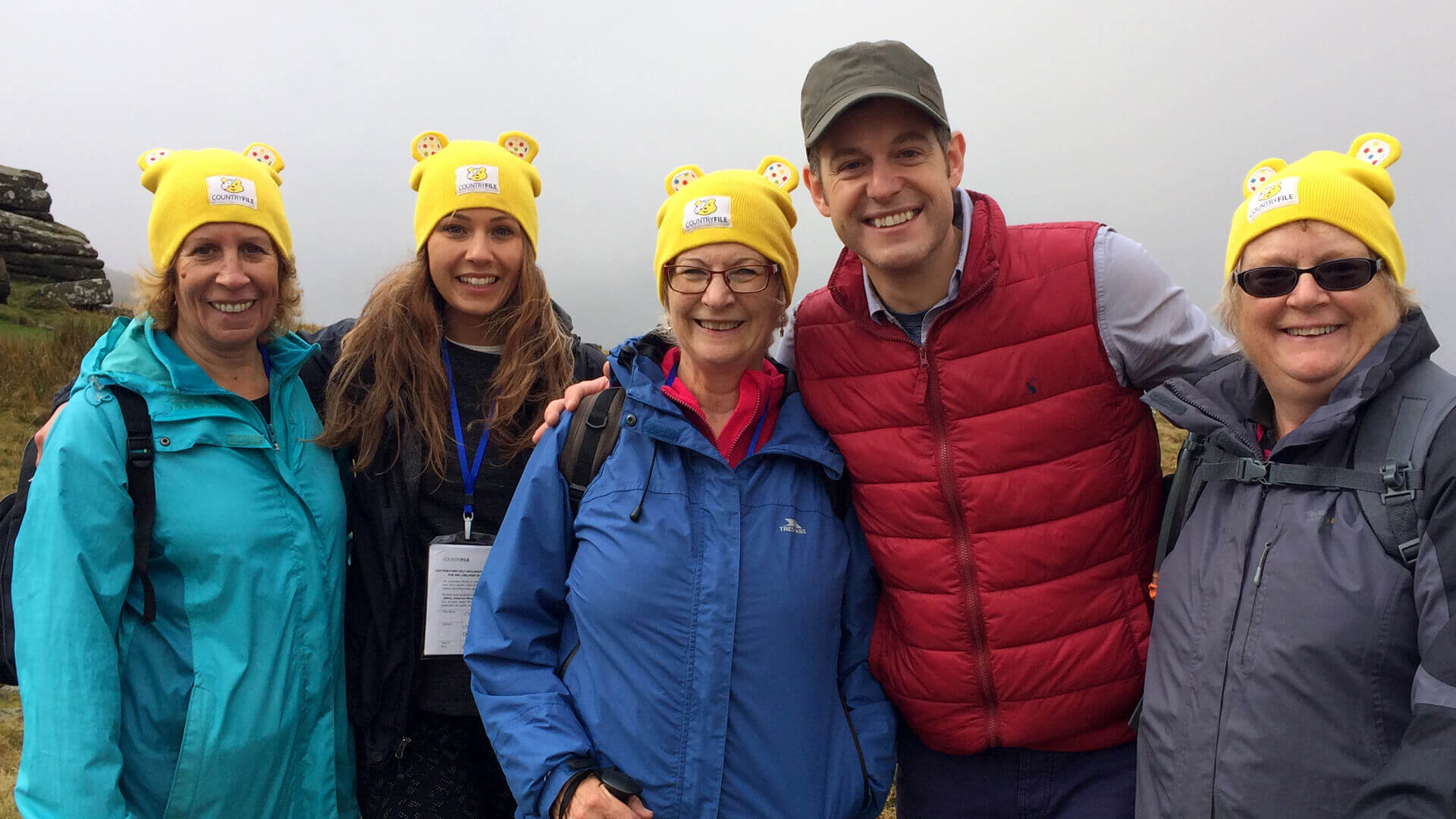 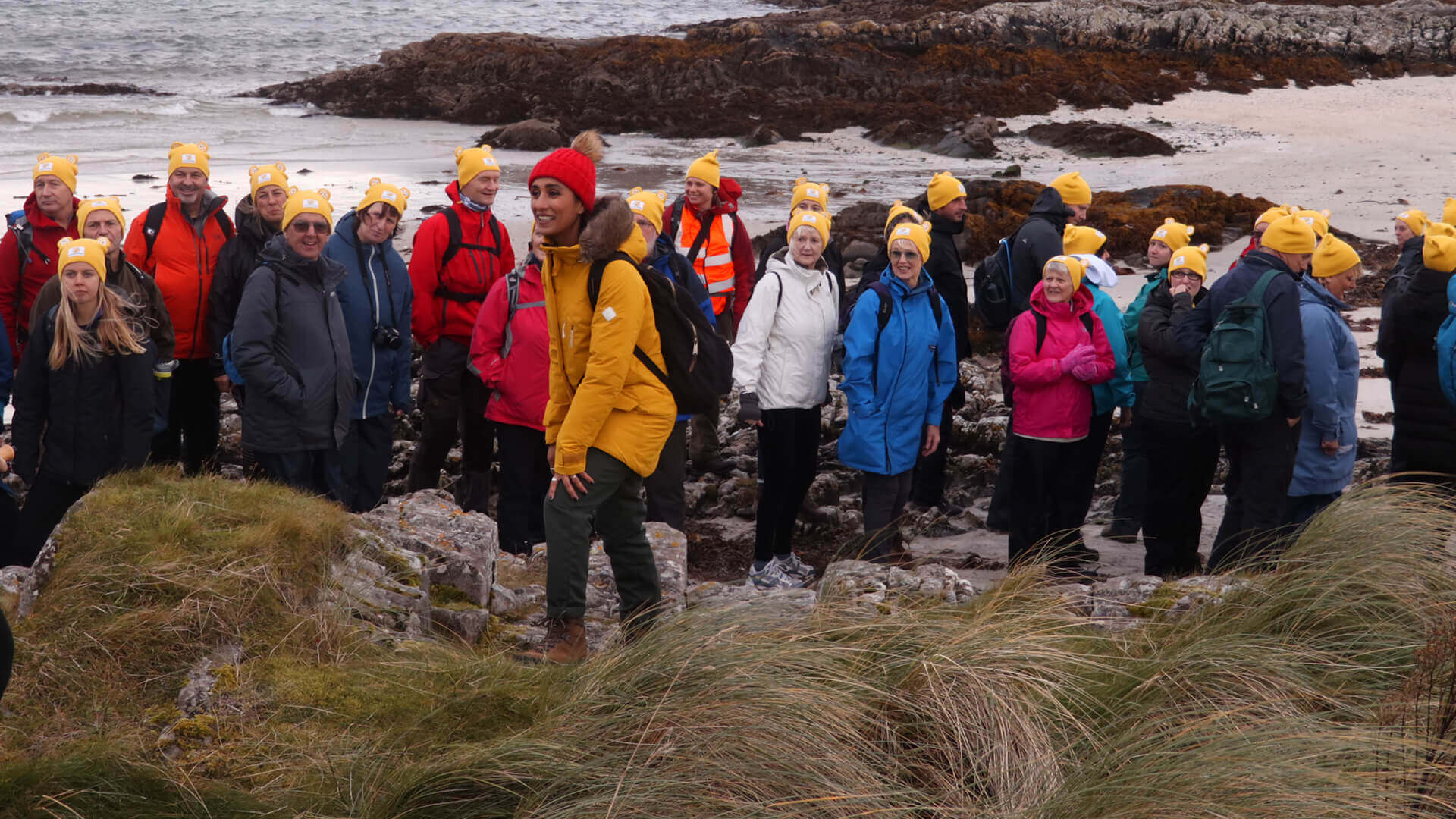