Campaign: Duerr’s and FareShare: Helping to stop the spread of hunger

To collaborate with a charity to drive donations and sales

We successfully launched the charity initiative which resulted in over 200,000 breakfast samples being donated to the charity in the first quarter of the campaign, with more to follow throughout the year.

We firstly established a strong working relationship with the national FareShare charity team to collaborate on a simple donation focused campaign, “You Buy, We Donate”.  The campaign meant that for every jar of marmalade bought, Duerr’s would donate a breakfast portion to FareShare who would distribute to those most in need in communities across the country. We agreed terms and conditions and a campaign plan with the FareShare team’s approval.

Our first port of call was to work with our designers to create new labels that communicated the campaign and ensured the jars stood out on shelves to drive as much engagement in store as possible. We then turned our attention to the visuals and content around the campaign – this included a photoshoot to secure imagery for online, social media and PR use as well as the retailers themselves. We created campaign content to sit on the Duerr’s and FareShare websites, social media channels, as well as targeted press releases and influencer communications. A paid and organic social media strategy was created and implemented to reach as wide and as targeted an audience as possible to raise awareness and drive engagement.

To secure an impactful launch, we coordinated all channels to go live at the same time – this included influencer outreach, with posts starting about the campaign on day 1 of launch.

To keep up momentum we continued organic and paid social media activity and influencer outreach which gave us quality and varied content for our own channels as well as reaching a new audience and educating them about the campaign. 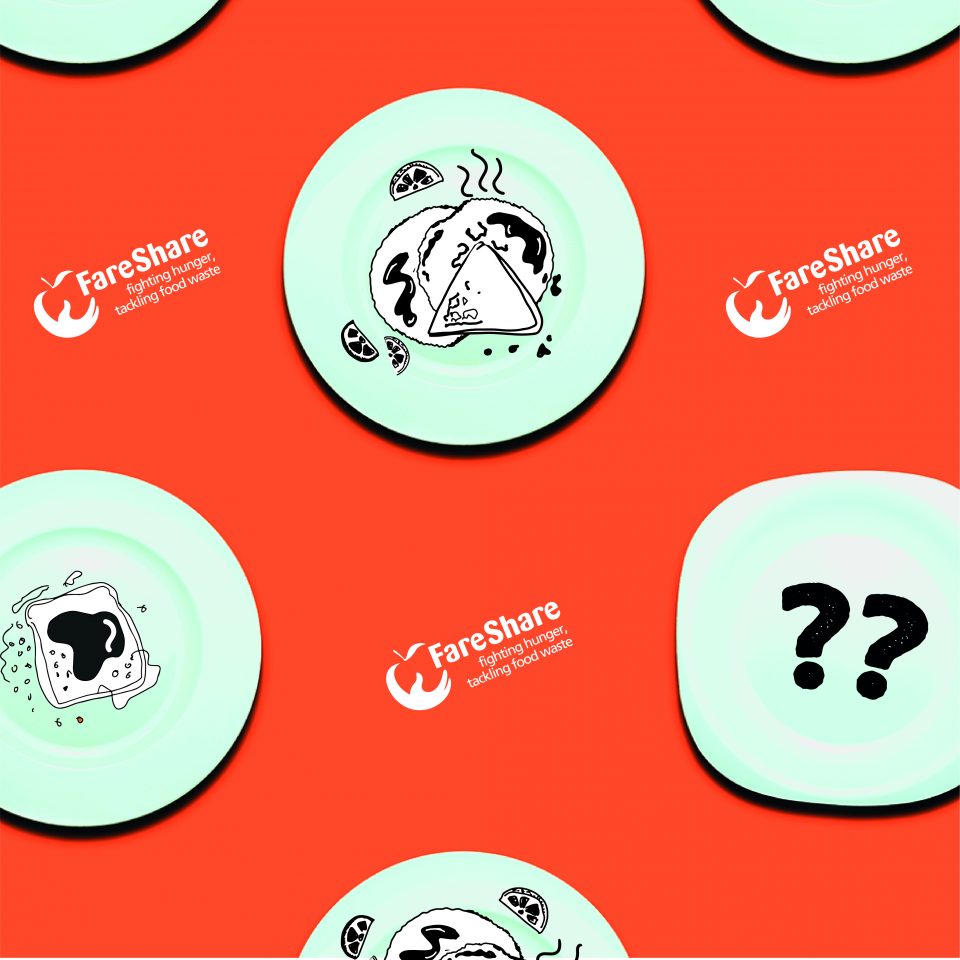 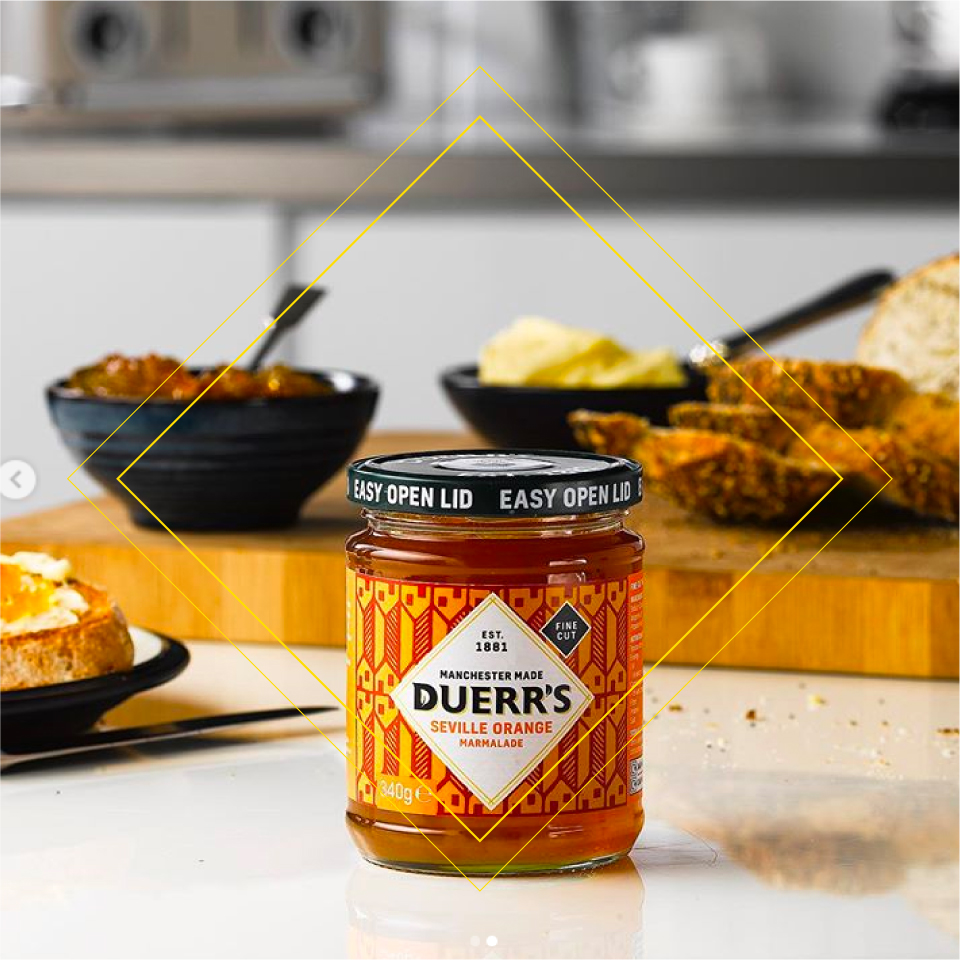 “We’re really pleased to have established this initiative with FareShare with the lead taken by RMS. The launch activity has been strong across all channels, securing good support from consumers and leading to a meaningful first donation to the charity. We’re hoping for more of the same in the next year as the campaign continues.” 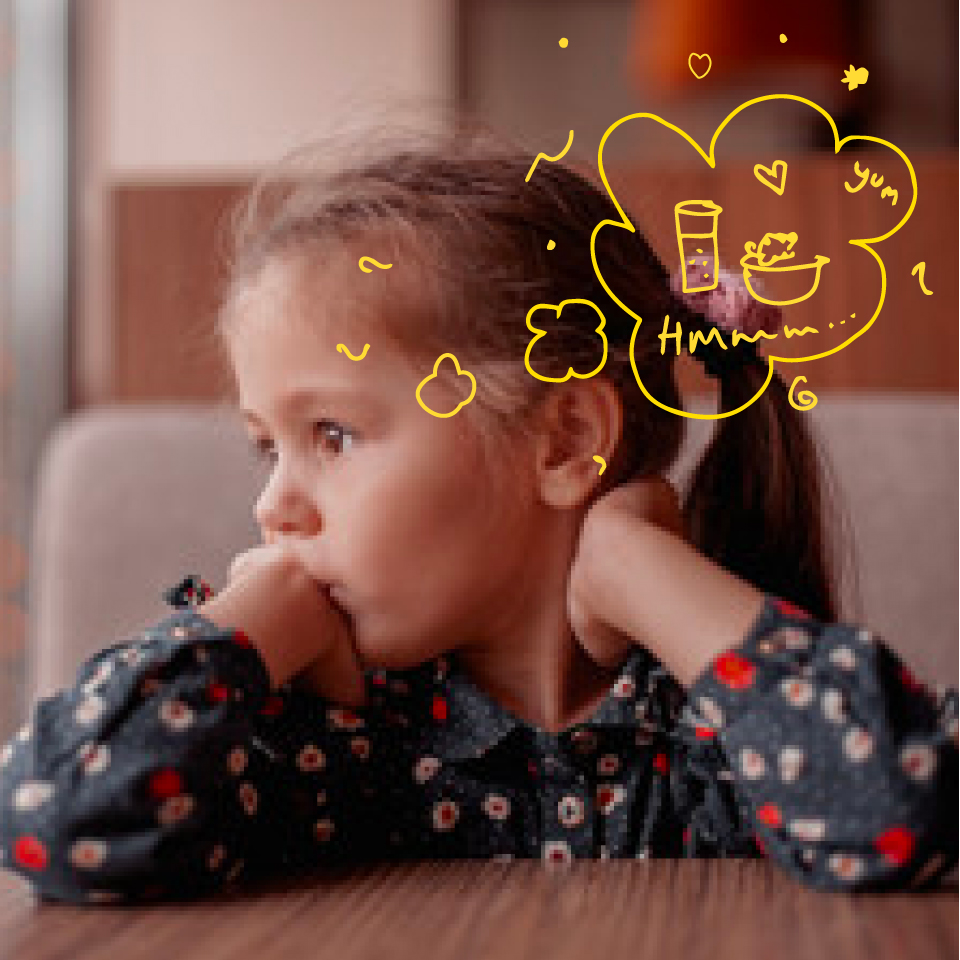 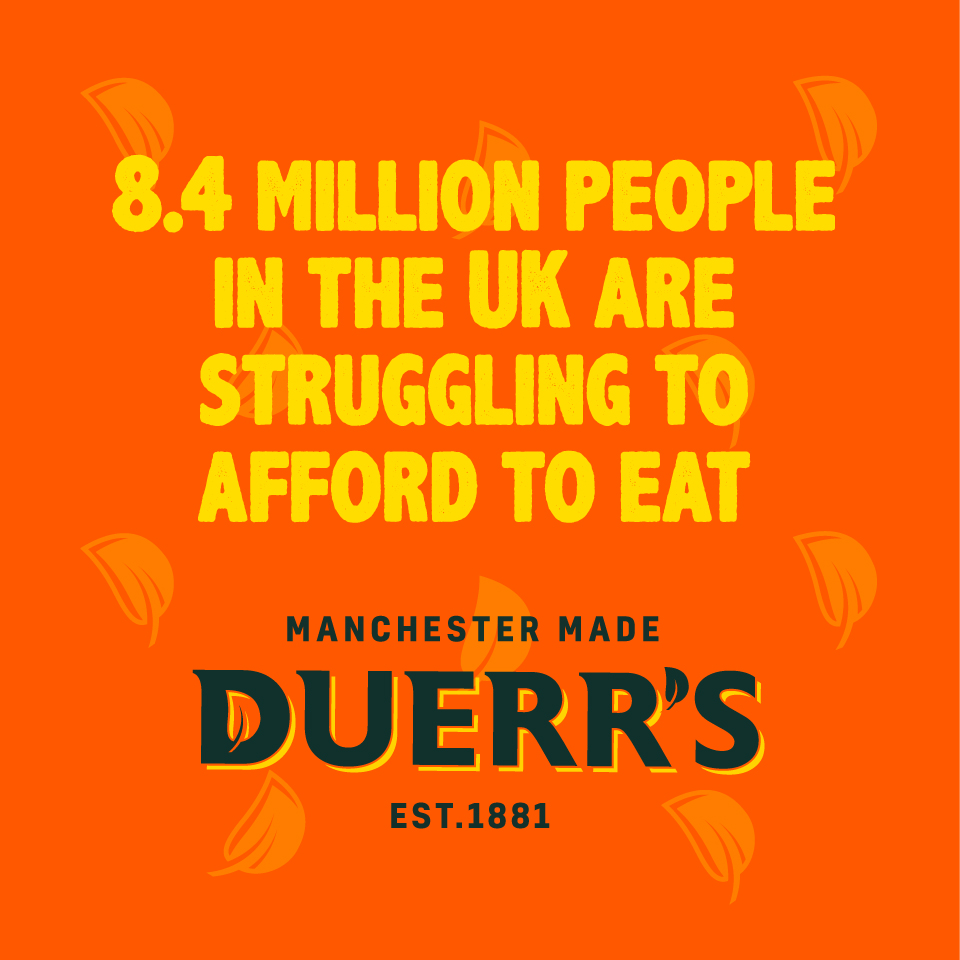 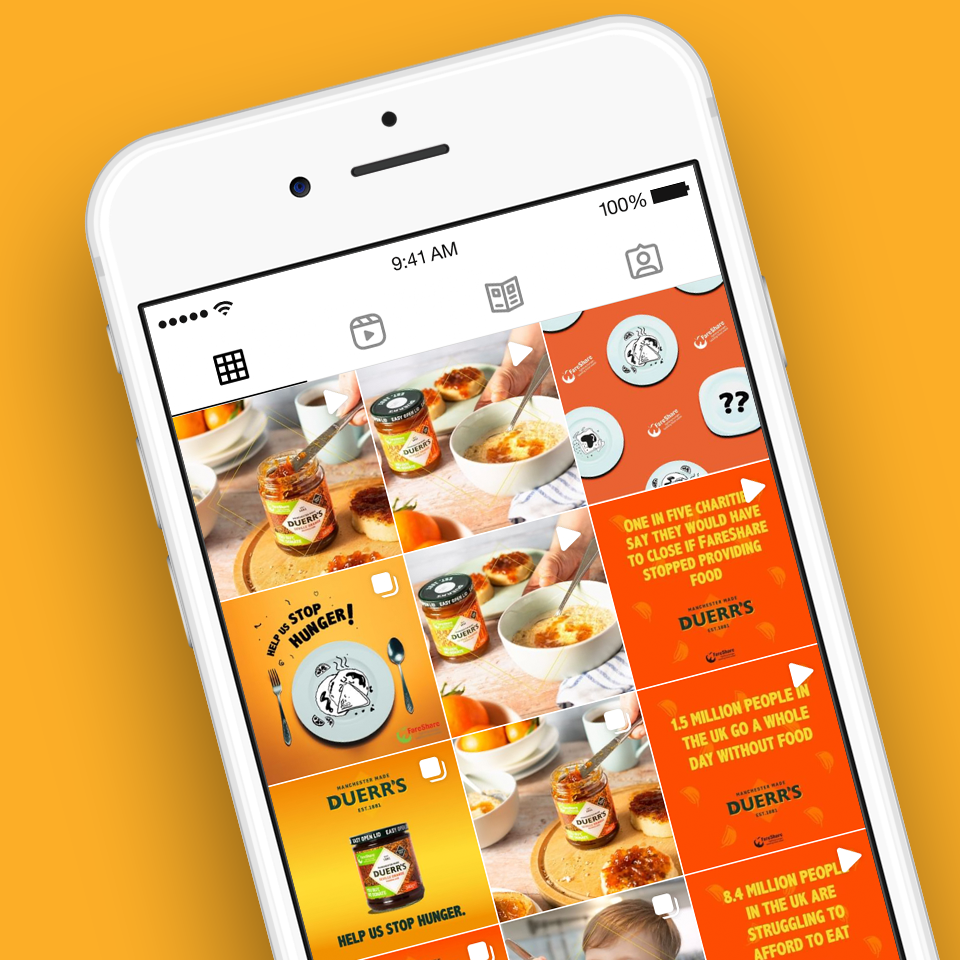