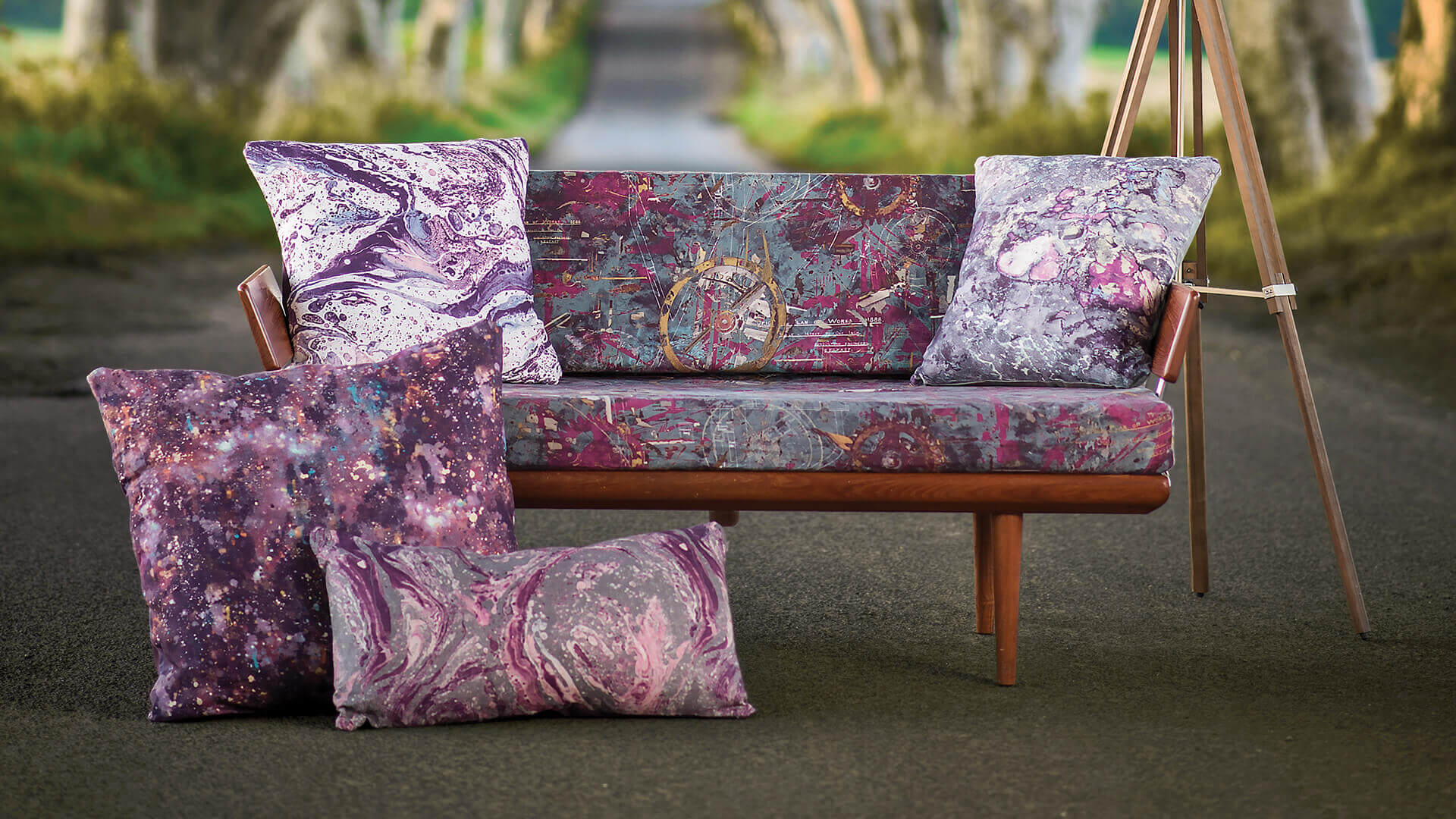 “The company approached us to launch its first venture into the interior textiles market, under the brand name Earthed”

As well as securing over 100 stockists to stock the range, our launch campaign delivered much media attention via national, regional, trade, lifestyle and interior press.

In the first six months after launching, Earthed achieved over 105,000 impressions and 9,000 engagements across Twitter and Facebook.

Known for supplying luxury linen to prestigious fashion brands, including Burberry and many Savile Row tailors, the company approached us to launch its first venture into the interior textiles market, under the brand name Earthed.

We put together a fully integrated PR, advertising and digital campaign to introduce the brand and the range to retail buyers, interior designers and home owners across the UK.

Following a photoshoot in Ireland, which included a session at the iconic Dark Hedges made famous by Game of Thrones, a series of full page teaser ads, along with fully fledged brand advertisements were placed in several leading interior design publications.

An eye-catching mailer – a branded wooden box containing small tins each containing a swatch of the fabrics – was produced and distributed to targeted stockists and journalists to raise awareness. 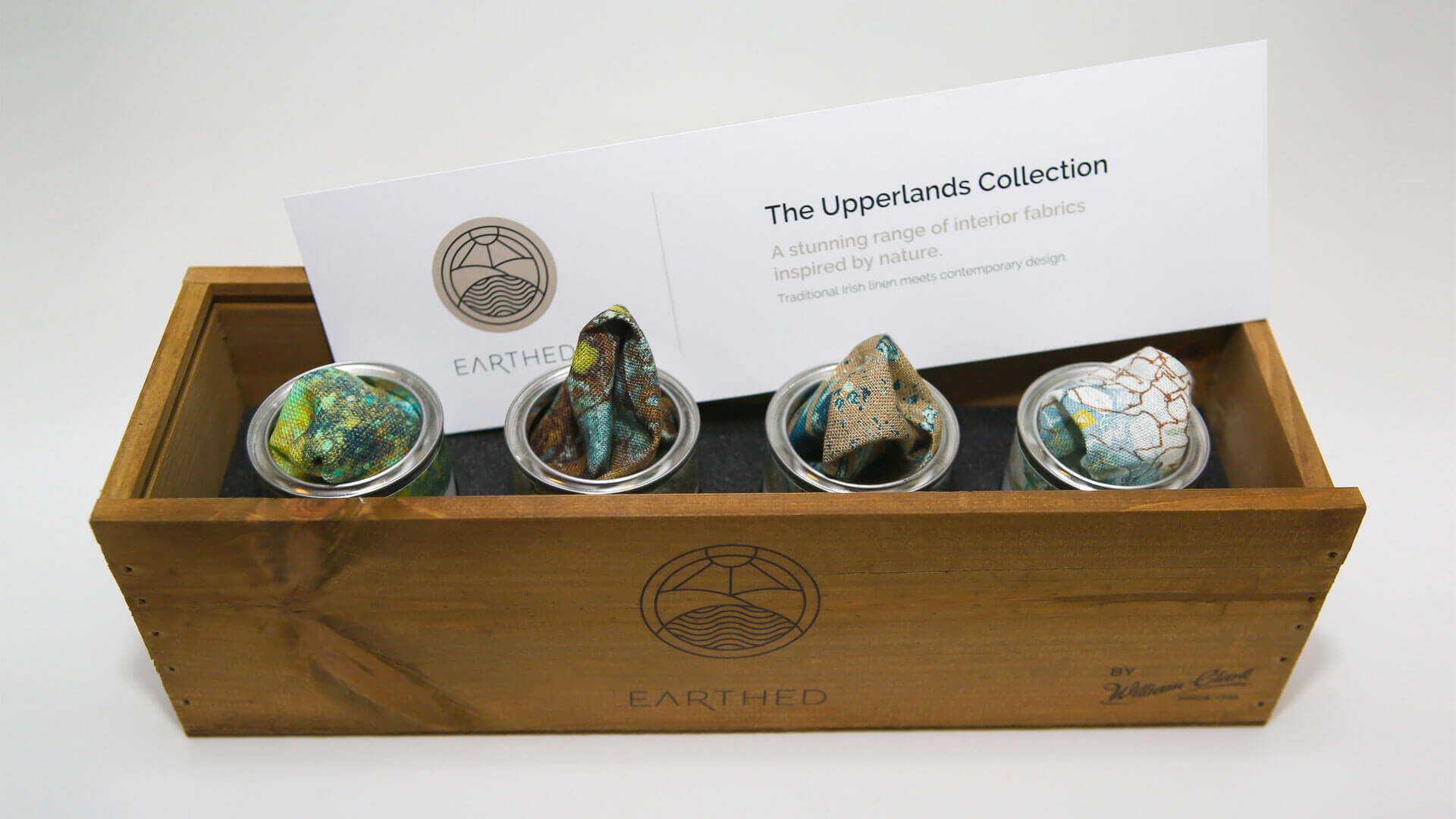 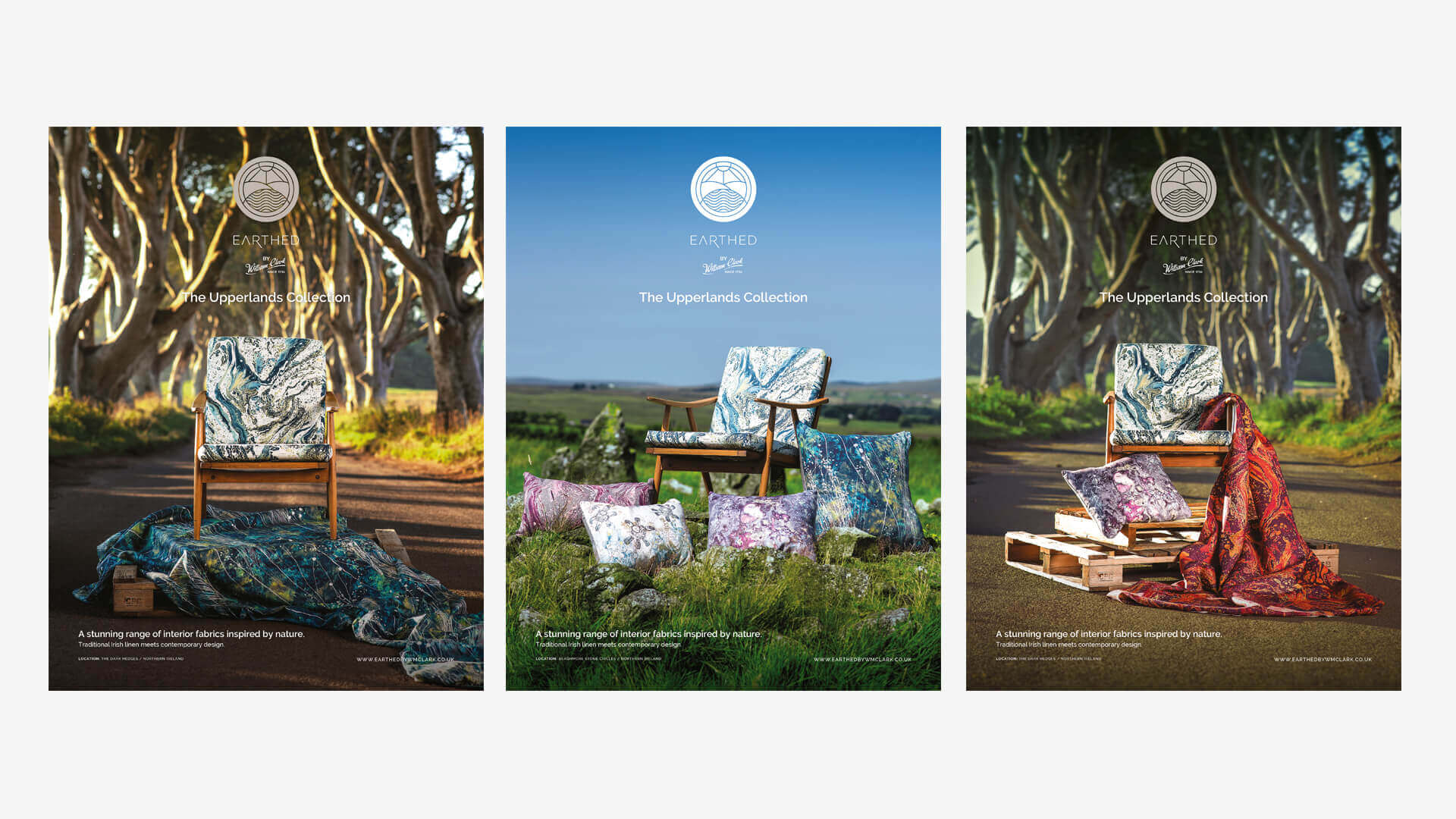 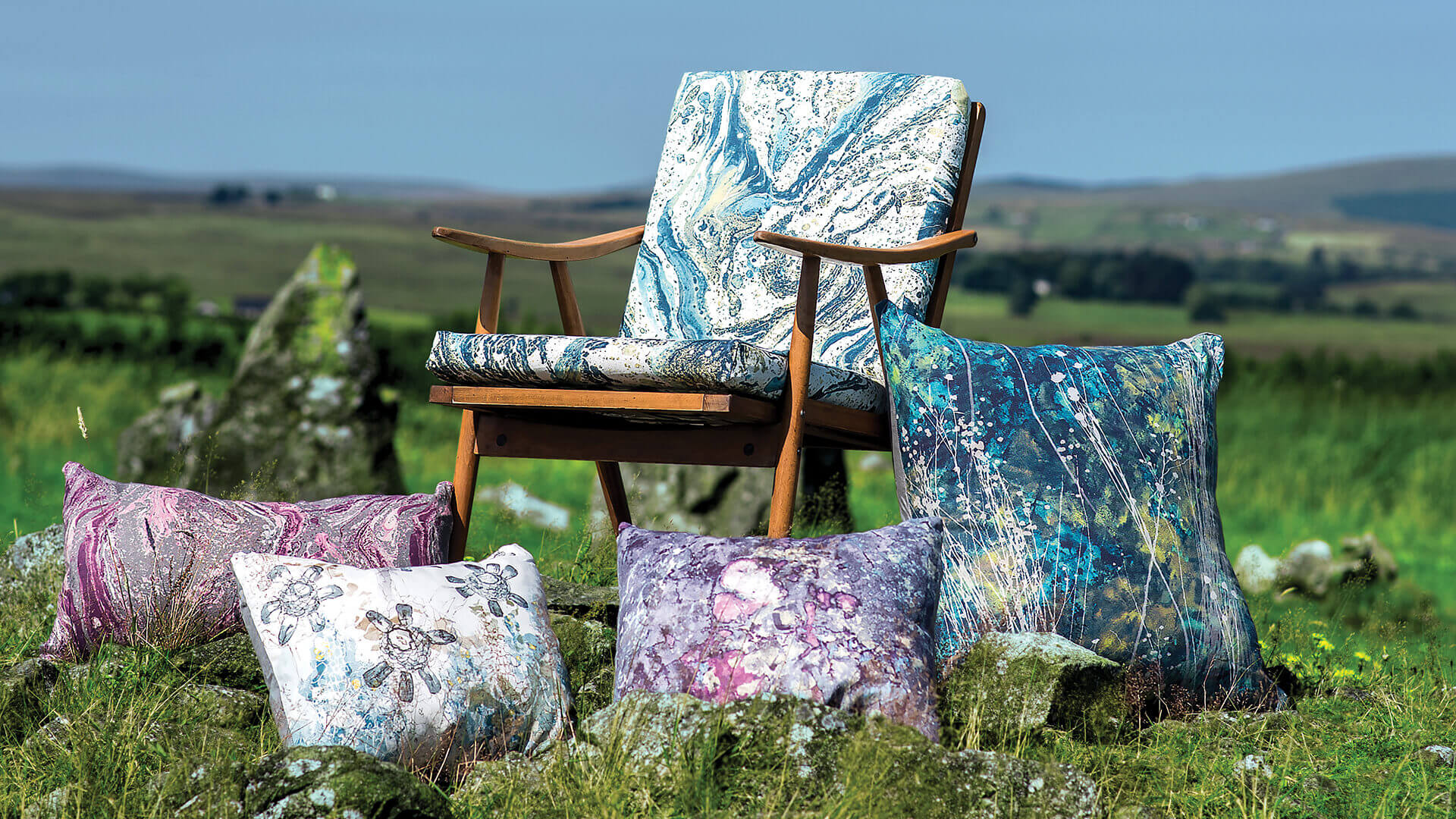