Create a campaign to get people talking about Parma Violets and introduce them to a younger audience of consumers.

Reached over 15 million people across PR and social media.

More than 100 pieces of coverage secured with over 35 links

#NationalParmaVioletsDay trended across social media throughout the day. 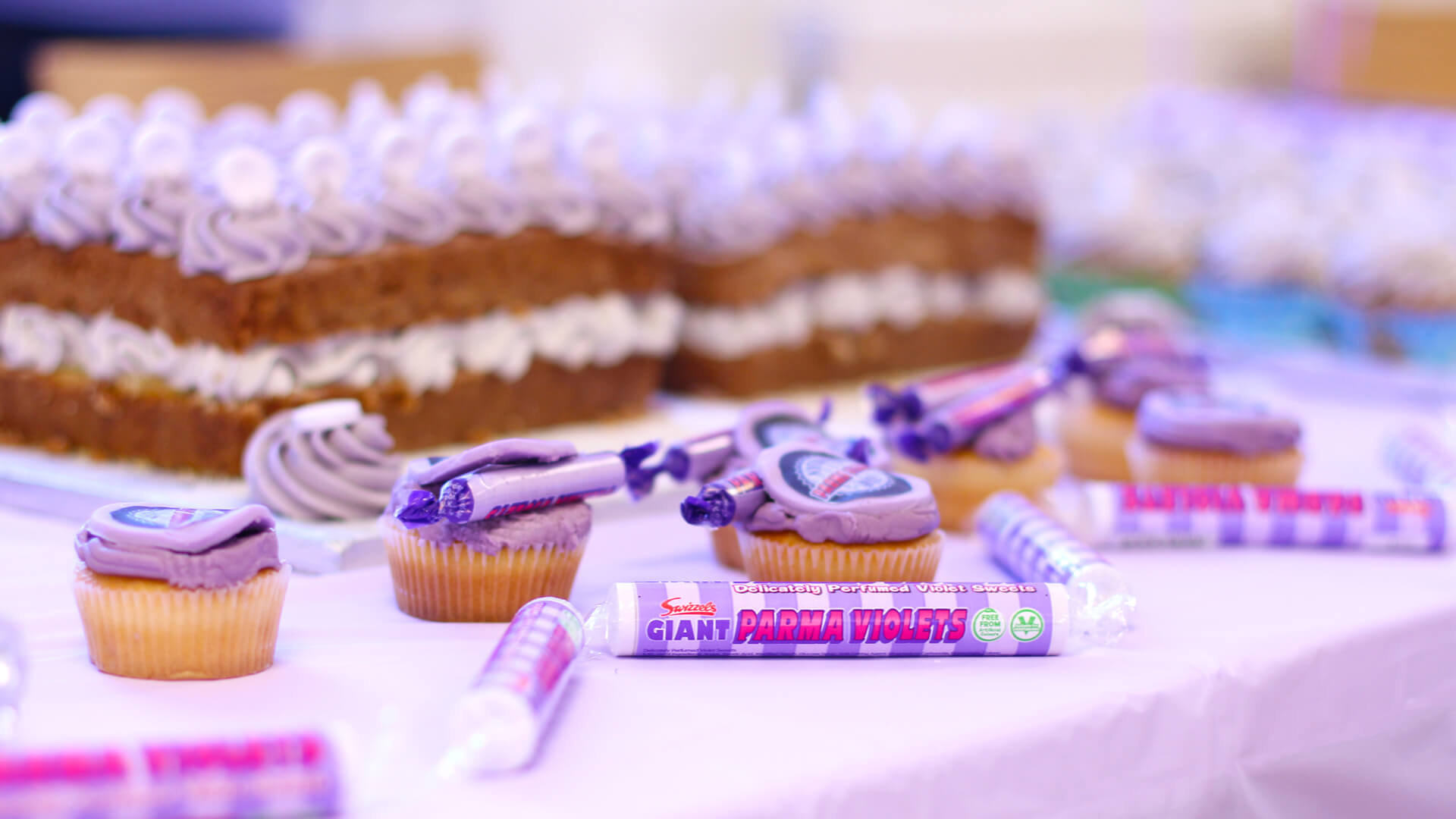 – The competition attracted over 5,500 entries

– 18,000 people clicked through to the landing page

– Reached over 4 and a half million people on social media

– Collectively the PR activity attracted over 100 pieces of coverage from a diverse range of titles including the Metro, The Sun, Marie Claire, Pretty 52 and The Manc (Manchester’s answer to the LadBible).  All have featured direct links to the competition landing page.

Invented in 1946, Parma Violets still divide opinion – people either love them or hate them!

Swizzels asked us to create a campaign that would get people talking about these violet-flavoured sweets and, importantly, introduce them to a younger audience as well as getting lapsed fans back into the brand.

We came up with the idea of launching a search to find the UK’s biggest fan of Parma Violets as well as launching a National Day to celebrate the iconic sweet.

We then collectively set out objectives and KPIs – it’s pointless running a campaign if you don’t have any way to measure its success!

We kicked off by holding a photo shoot at the Swizzels factory to provide us with colourful and eye-catching images to support the campaign.

Next, we created a dedicated landing page for people to enter the competition.

Foundations in place, it was time to launch the campaign.

Our PR team created and distributed Parma Violets-themed press packs to leading journalists, bloggers and influencers, while our social media team set about delivering a three-part strategic campaign that had three objectives at its heart:

– Reach – spreading awareness as far as possible to the right audience

– Consideration – breaking down barriers and getting fans to engage with posts

– Action – encouraging people to enter by highlighting the prize on offer

This turned out to be hugely effective and smashed all campaign objectives very early on.

The second stage of our campaign, to keep conversations and momentum high, was to use our biggest fan to launch National Parma Violets Day across the UK on the 28th June. Yet again, this secured media coverage and high levels of social media engagement.

Media and blogger packs were sent to top journalists and influencers to encourage shares online as well as running prize giveaways every hour on the hour on Swizzels’ social media. 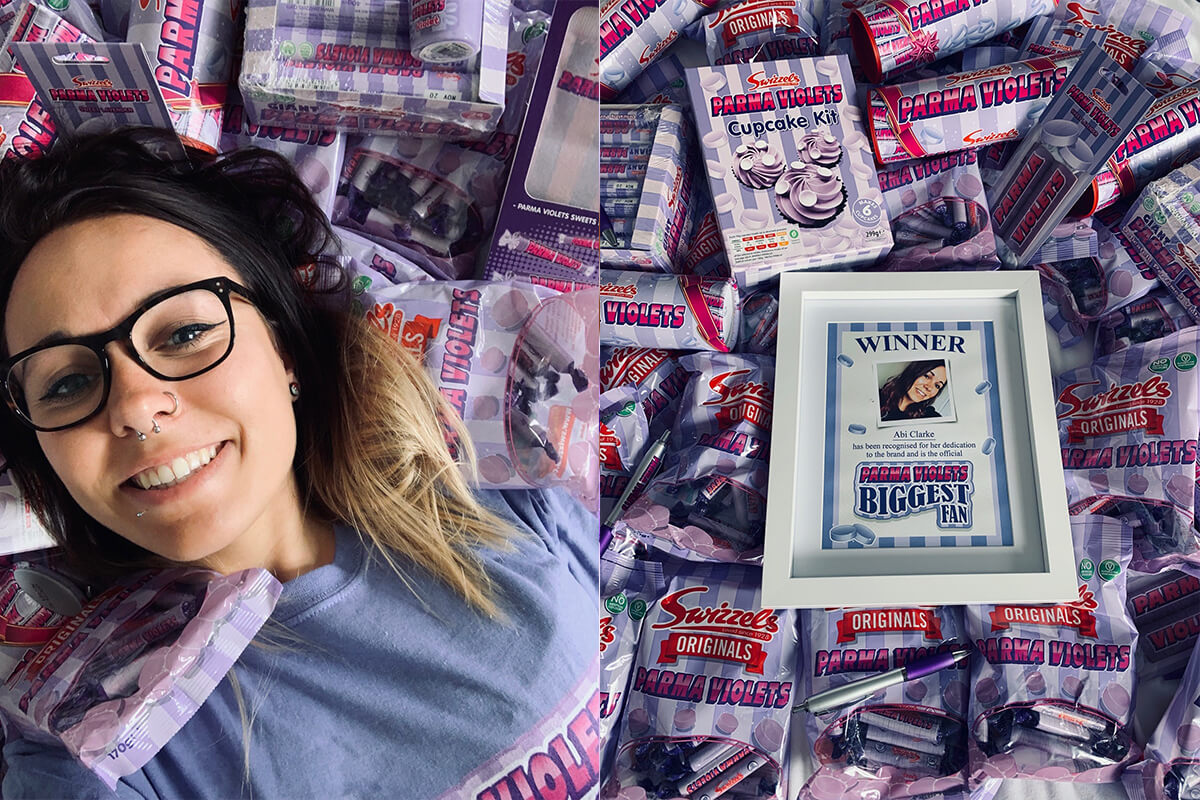 “Yet again, RMS has delivered a brilliant campaign for us. The results far exceeded expectations and helped put Parma Violets firmly back on the map.”