To position the firm as a leading law firm in Manchester, establishing individual solicitors as experts in their field.

of leads generated in one campaign 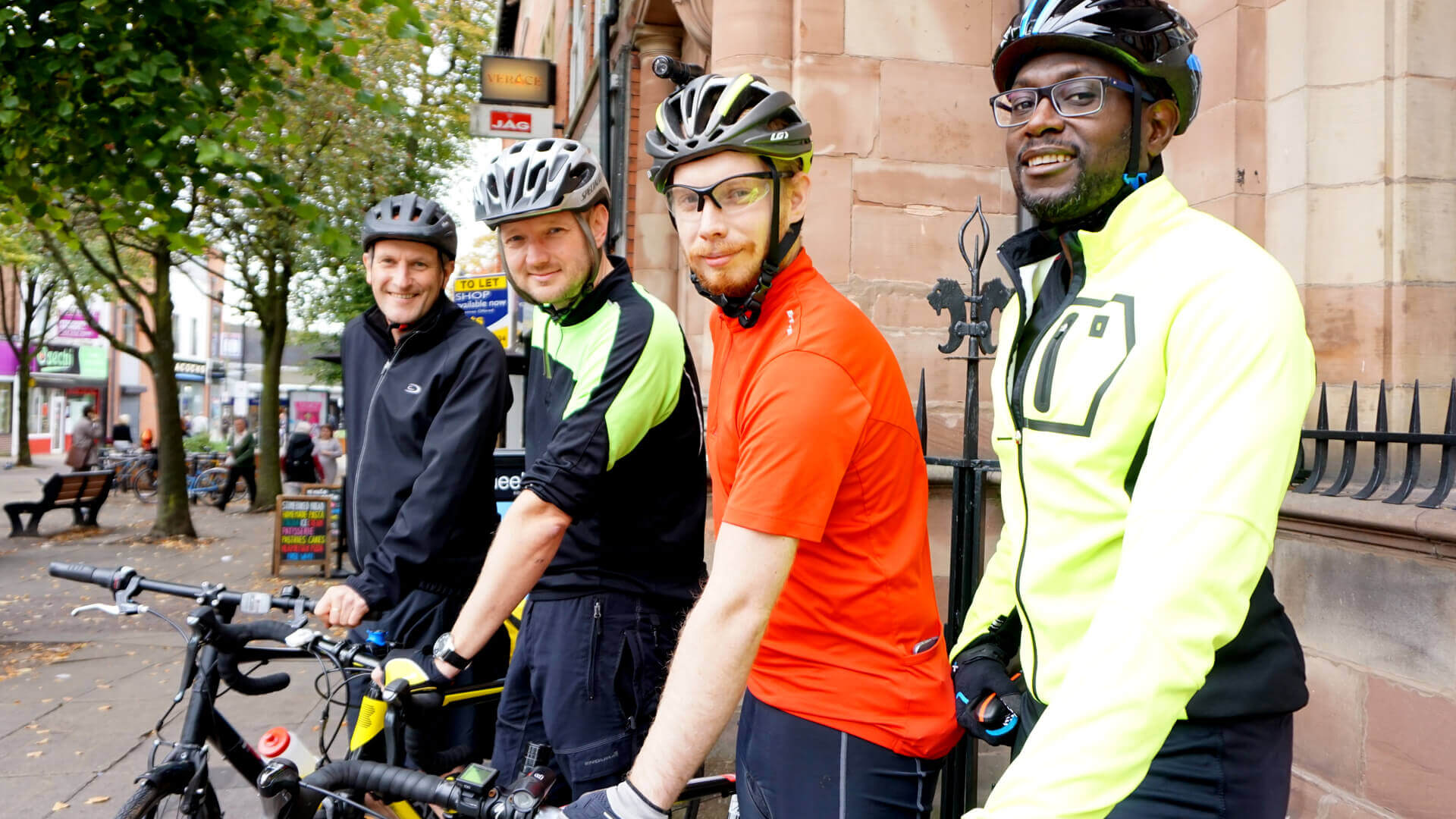 “When we jumped into action after news of the Brangelina divorce surfaced, expert advice from Slater Heelis was featured in the Daily Express, OK! Magazine and Now Magazine”

Solicitors from Slater Heelis have been featured as legal experts on a large number of subjects, in a wide range of national media, from the Financial Times, to the Mail on Sunday and The Metro

When we jumped into action after news of the Brangelina divorce surfaced, expert advice from Slater Heelis was featured in the Daily Express, OK! Magazine and Now Magazine, as well as solicitors being interviewed on BBC Radio Manchester, all in one day!

Slater Heelis has consistently been shortlisted for prestigious North West business awards following submissions written by us, including the North West Business Insider Young Professionals awards and the Made in Manchester awards.

Our tactical use of Facebook advertising has generated a large number of leads for the firm, with a low budget campaign about family law securing 100 leads.

As a result of our activity, the firm is consistently in local and regional media, as well as having a dynamic presence on social media. Slater Heelis is highly regarded among peers and the firm has continued its successful growth.

Slater Heelis is a well-established Manchester law firm. After a series of acquisitions, we were appointed to help the firm consolidate their position in the Manchester legal community and continue to grow, attracting new clients from across Greater Manchester.

We devised a long-term program that combined traditional PR with digital marketing to reach large audiences.

Press releases on specific deals, new appointments and charity initiatives, were supplemented with business profiles and interviews with senior management in key publications. We also monitored the media for commentary opportunities and secured in-depth expert feature articles in sector-specific publications.

As a forward-thinking firm, Slater Heelis was happy to embrace the potential of social media too. We took control of all their social accounts, continually creating engaging and insightful content to capture the attention of local people.

To specifically promote individual teams, we developed creative Facebook advertising campaigns, using soft and hard advertising to scope out interested parties and then target them with information about services. 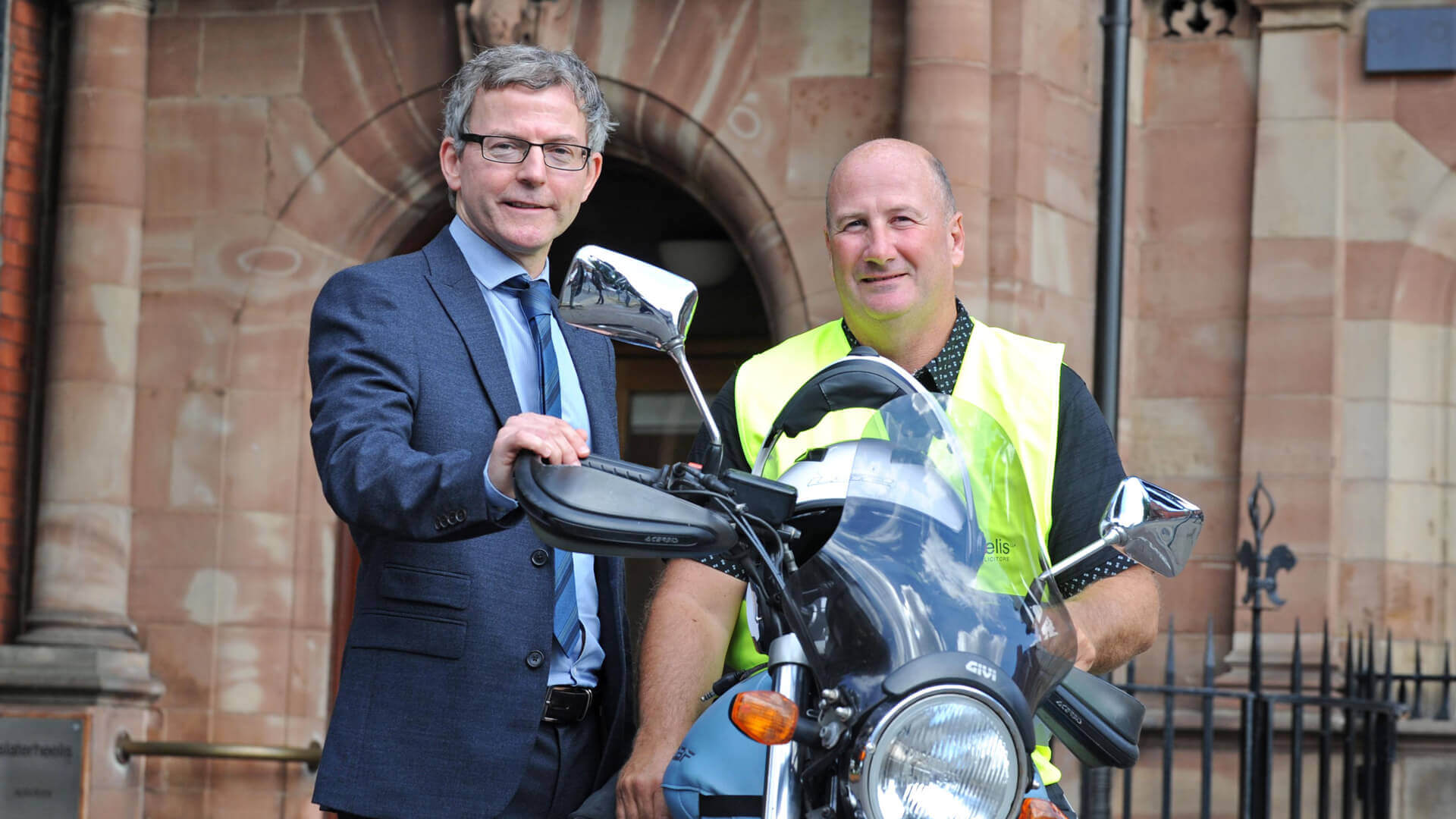 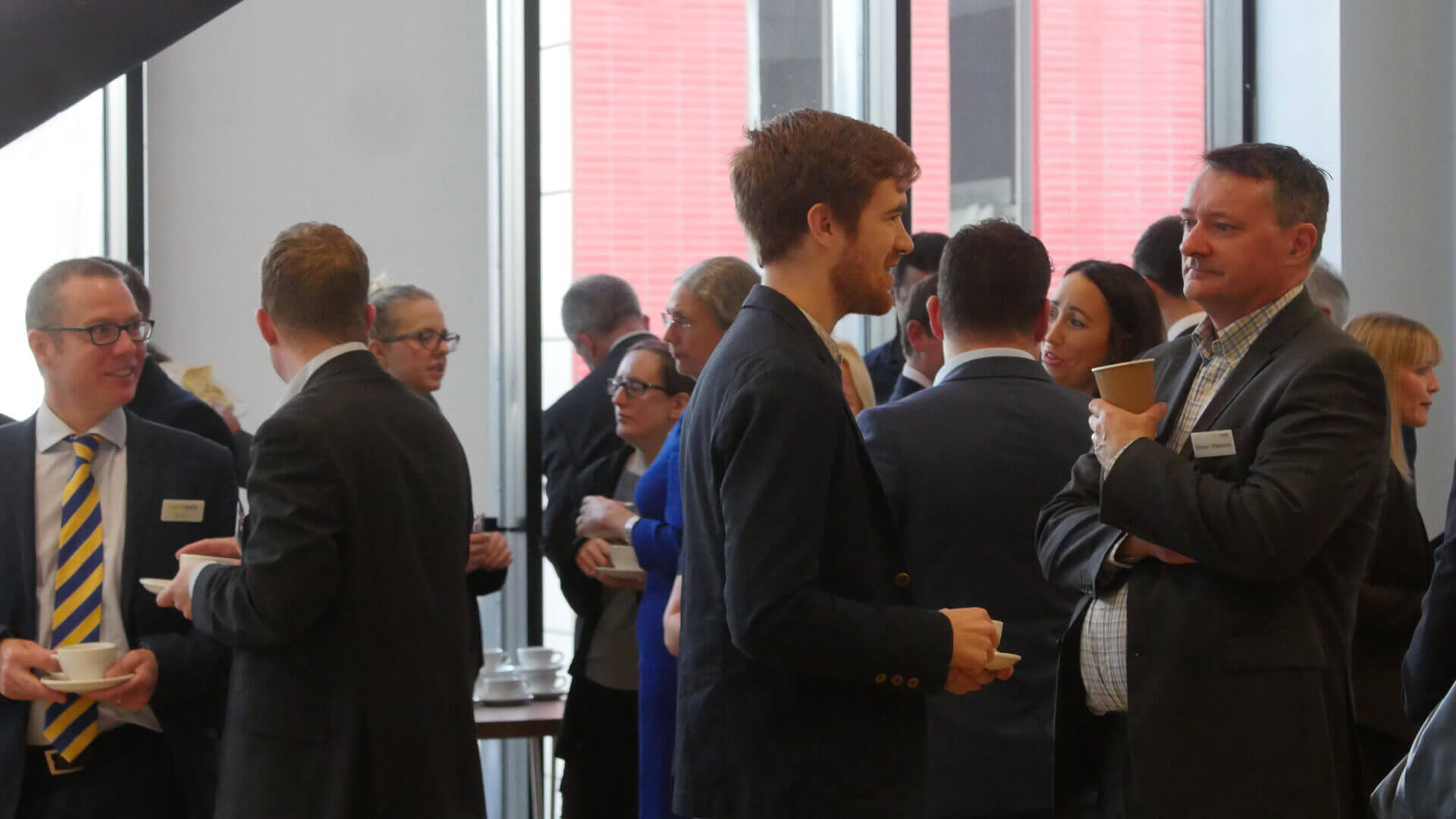 “As a result of our activity, the firm is consistently in local and regional media, as well as having a dynamic presence on social media” 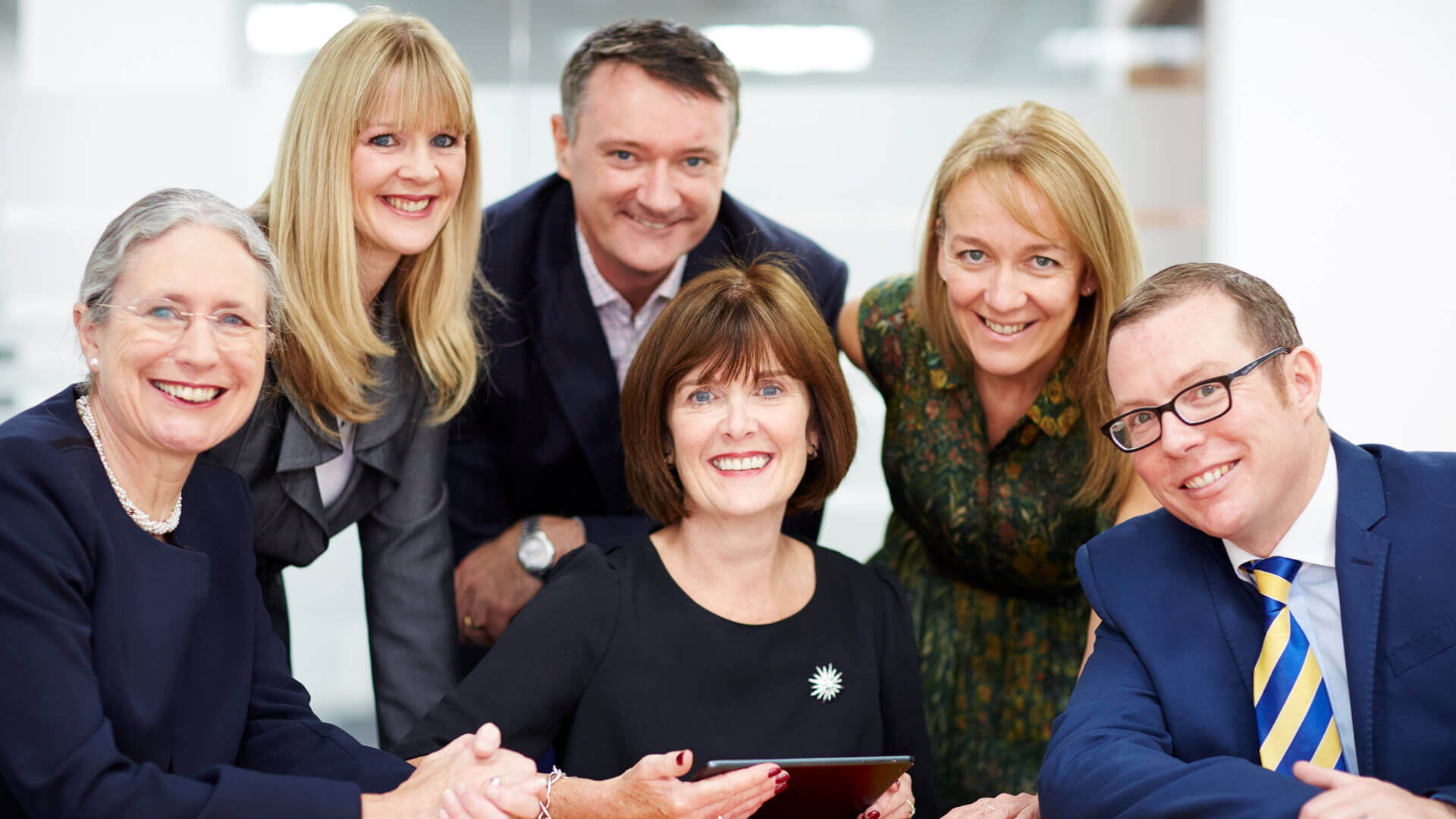 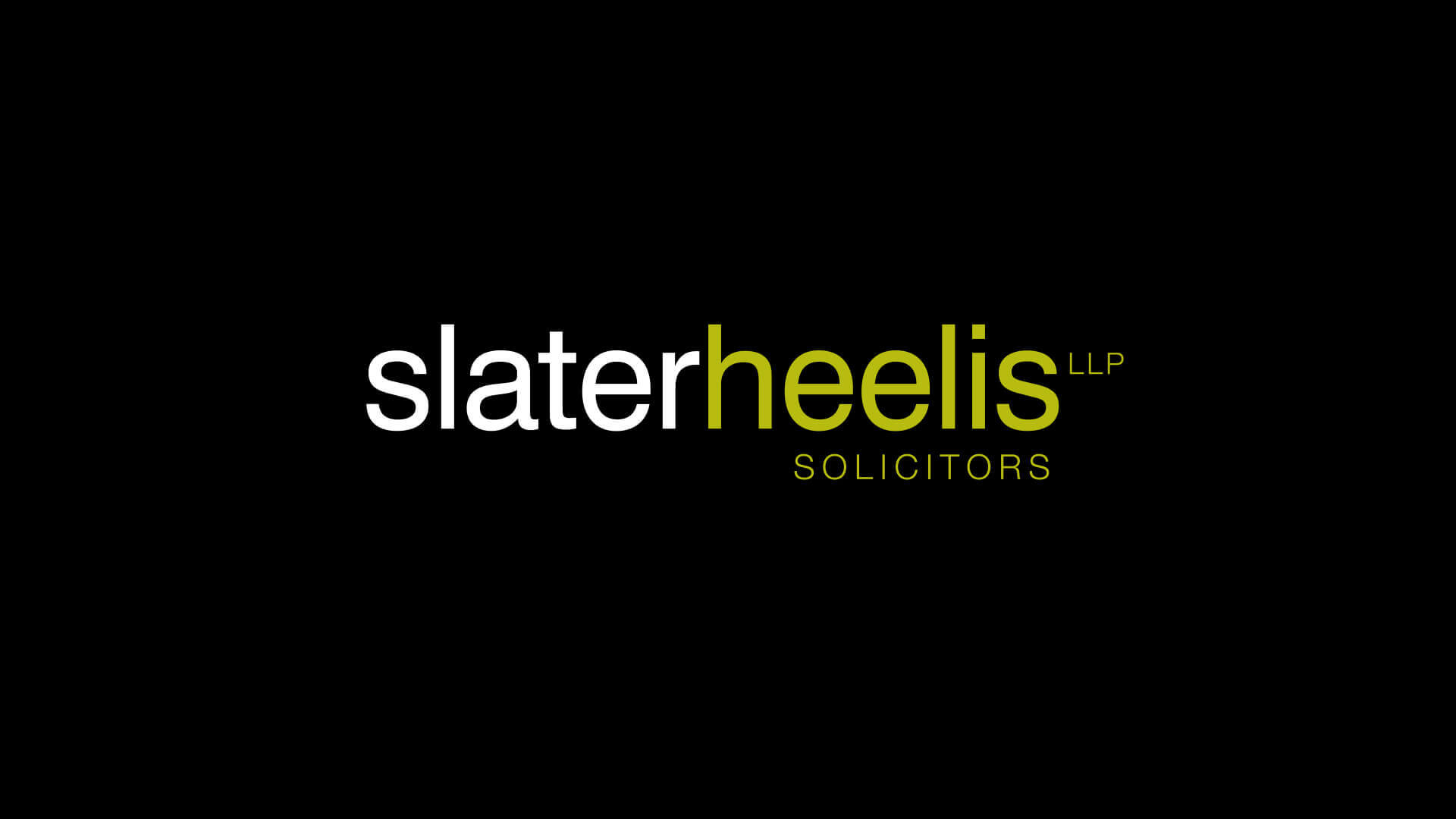 “RMS has been a pleasure to work with, consistently delivering effective campaigns utilising traditional and digital media”