We were appointed by five of the world’s most influential maritime organisations to raise awareness of piracy and put it on the international political agenda. 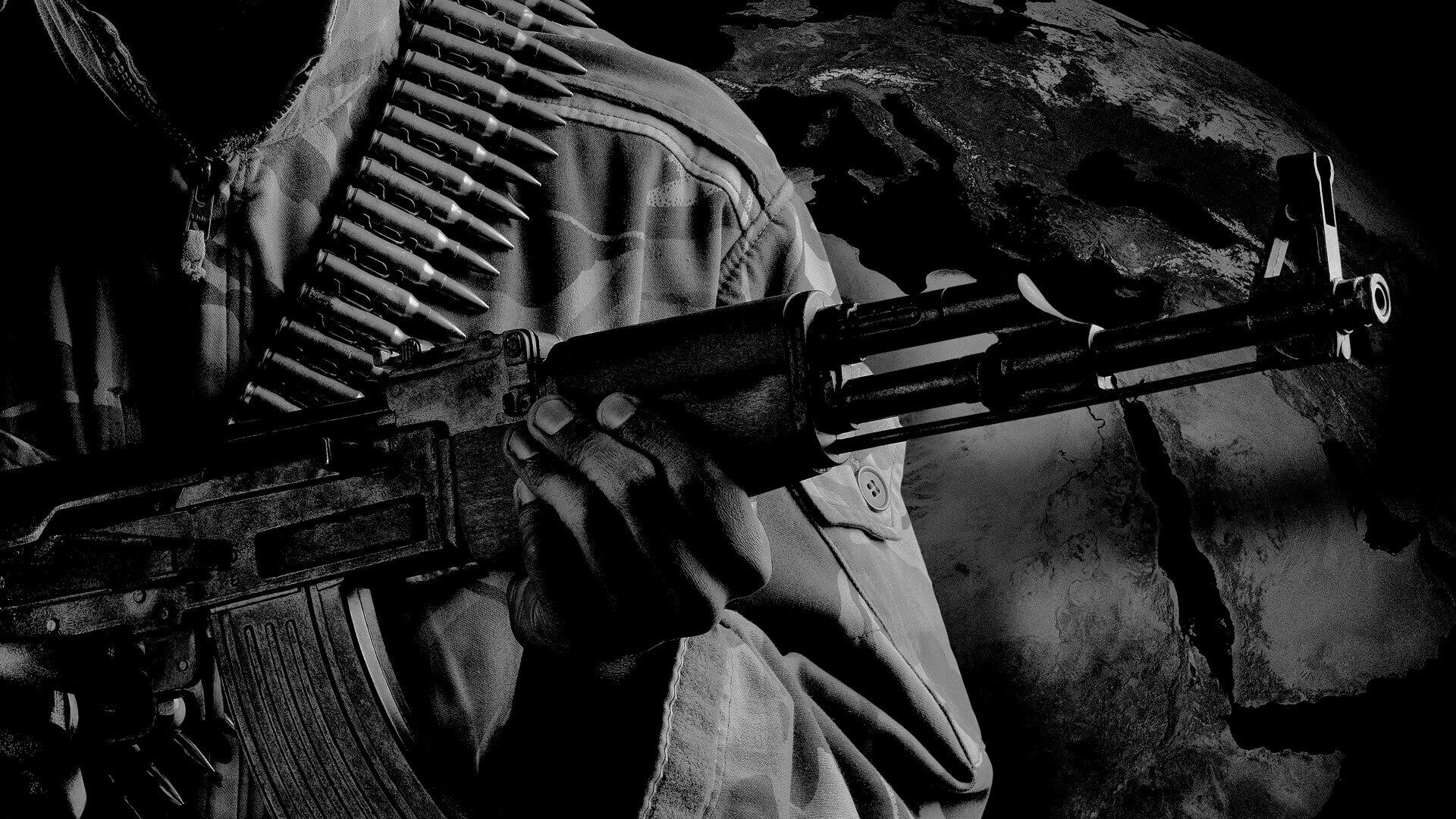 As a result of the campaign, thirty-two more shipping organisations joined forces with the founding five to make Save Our Seafarers the largest, united advocacy group the industry has ever seen.

35,000 supporters sent letters to their respective governments in over 200 countries.

The campaign has touched virtually every major medium on the planet. As awareness grew, governments listened and directed resources to control the problem. David Cameron hosted an international conference in London about the topic.

Quite simply, if you’ve seen or heard anything about Somali piracy over the past few years, the likelihood is we’ve been behind it.

A cohesive approach was needed so we started with the creation of a unifying campaign name and brand identity – Save Our Seafarers.

The development of a dedicated campaign website, advertisements and digital strategy quickly followed in order to raise awareness of this global issue.

Once the website was live, the media relations kicked in and we quickly secured interviews and articles in global publications including all UK broadsheets, the Wall Street Journal, Newsweek and TIME.

We’ve attracted the interest of documentary makers and secured interviews and programmes dedicated to the subject on television and radio around the world. 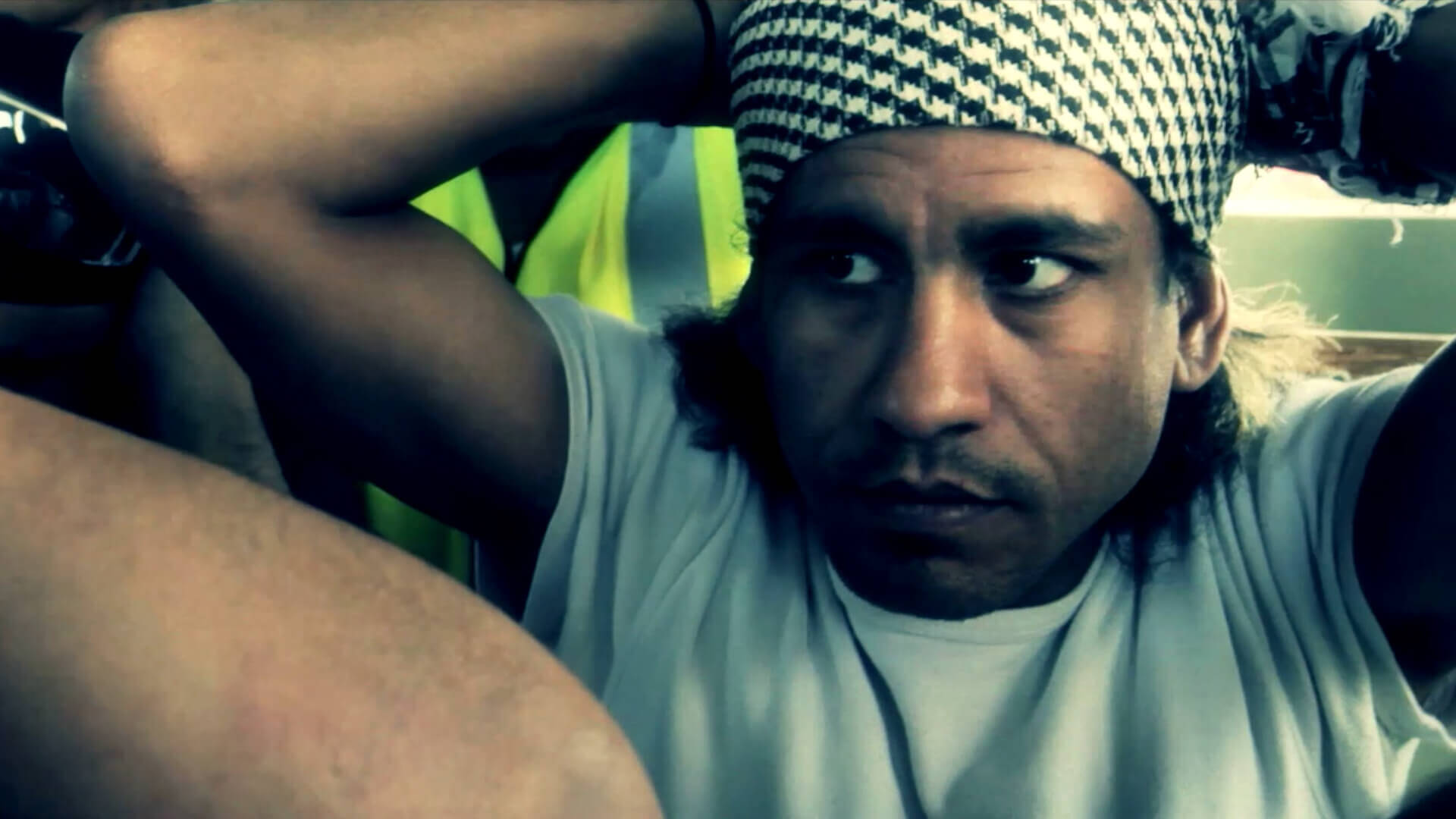 “If you’ve seen or heard anything about Somali piracy over the past few years, we’ve undoubtedly been behind it” 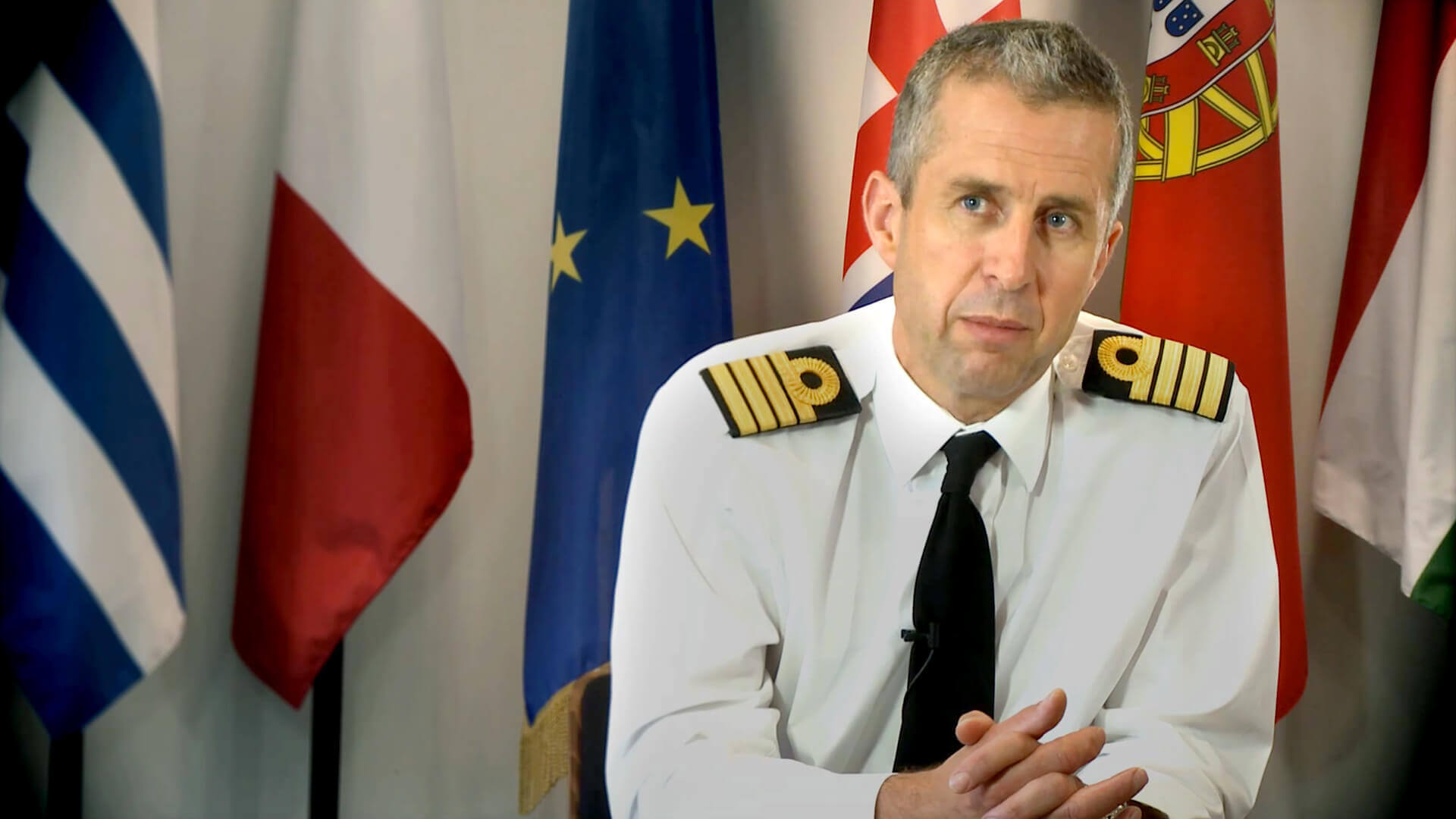