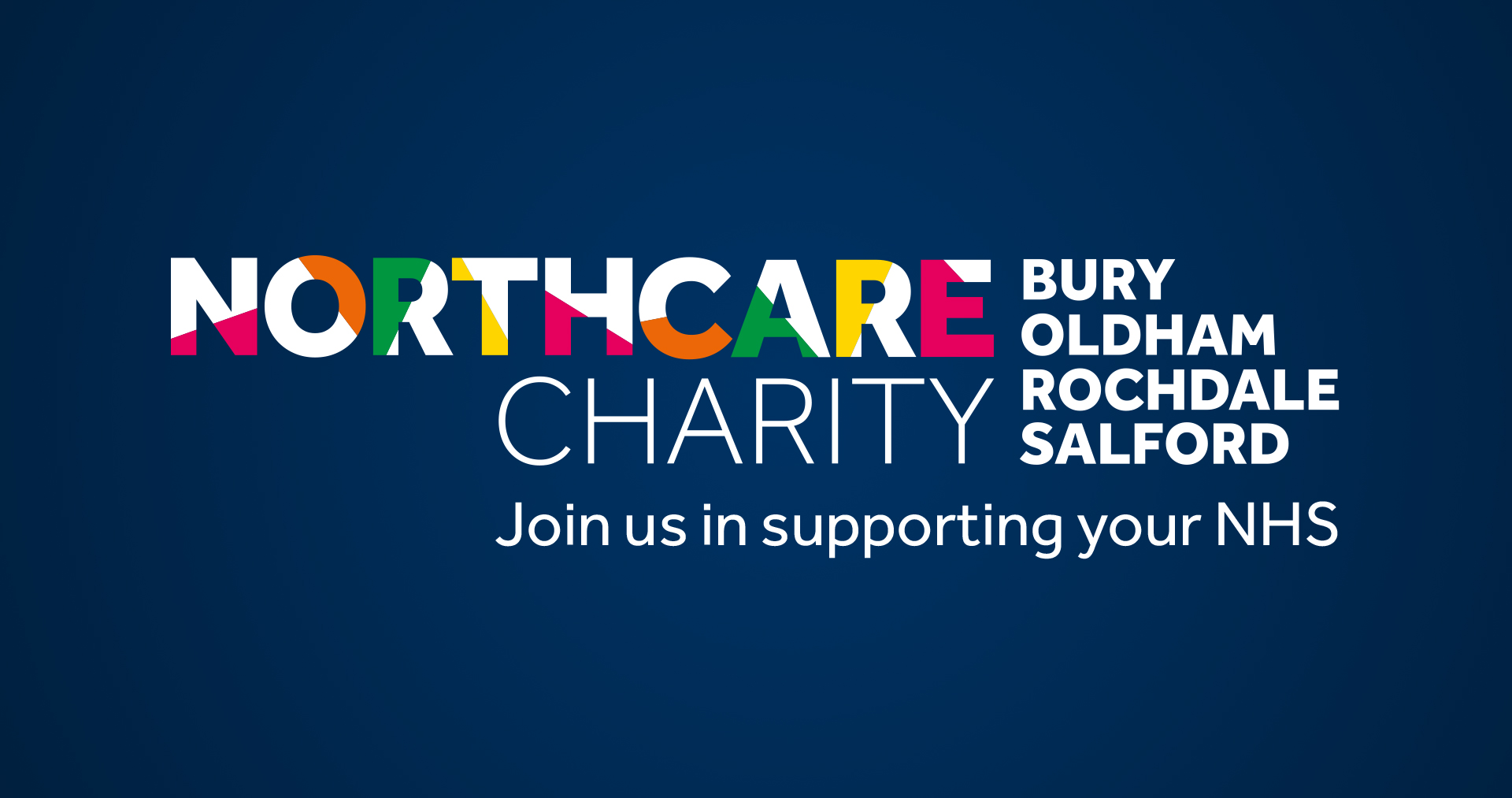 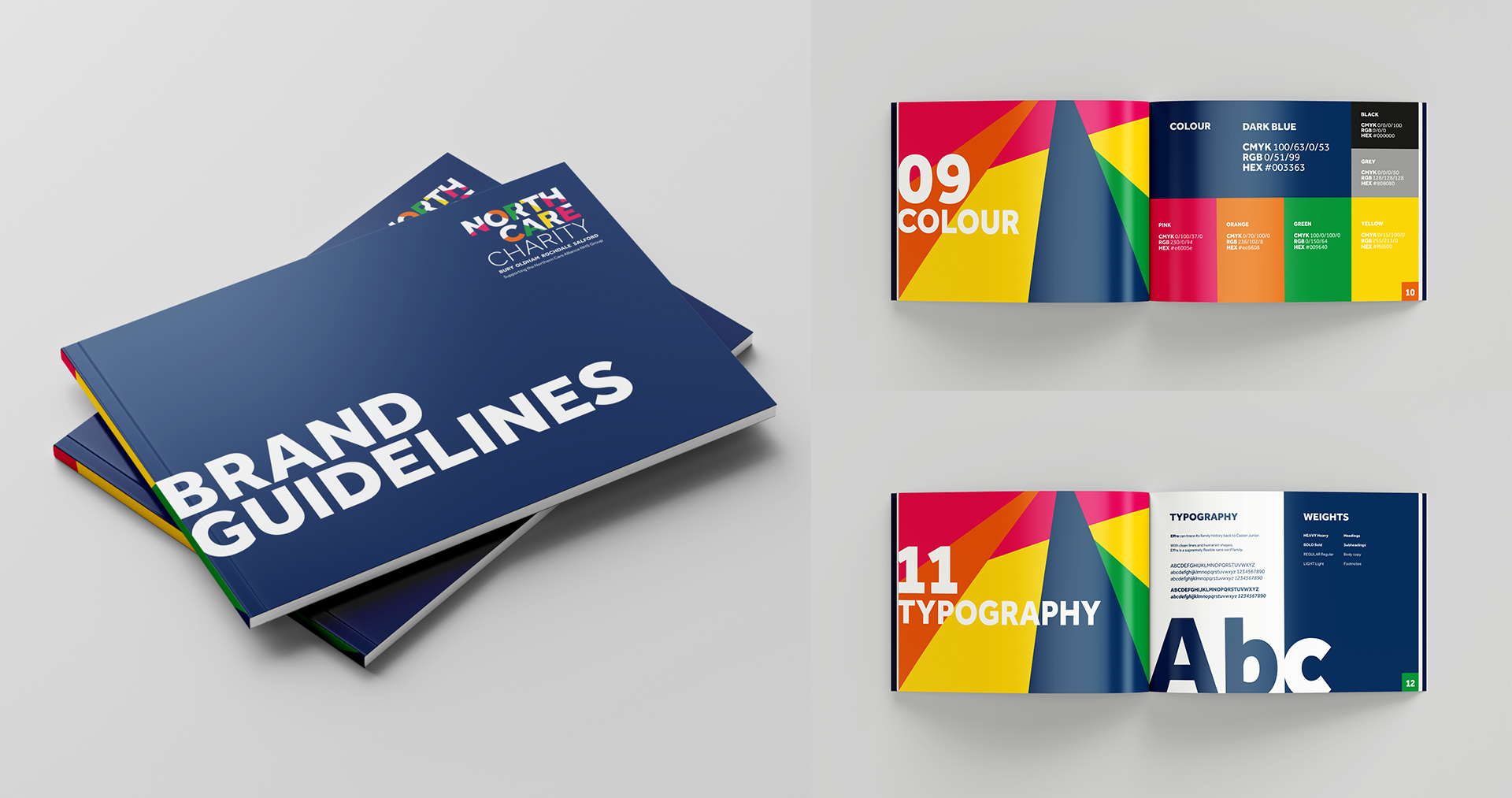 Given the size and nature of the Alliance, our work had to go through a rigorous approval process, which made it all the more rewarding when we received unanimous approval accompanied by extremely positive, enthusiastic and excited comments from across the board.  So keen was our client to showcase the new look charity, its ‘big reveal’ was brought forward three months and, with our support, a pre-Christmas fundraising campaign was launched which succeeded in securing enough donations from the public to ensure every patient in each of the four hospitals received a gift over the festive period.

The Northern Care Alliance is an NHS Trust that represents four large hospitals in the north west of England. Like similar organisations, the Alliance actively fundraises to help deliver research, equipment, education and wellbeing activities.

As the Alliance had grown, fundraising activities had become fragmented and the need to establish a single, unifying, charity was identified.  RMS was tasked with creating a new name and brand identity for the entity, something that would rally and unite people under one banner in which they took immense pride.

Finding a new name – that addressed an extremely tight set of criteria – proved to be a huge challenge. Dozens of names that met the brief were considered but most were either already registered with the Charity Commission or the domain name was already taken by another organisation.  We went back to the drawing board several times and, working in close collaboration with our client, eventually settled on NorthCare Charity.  Domain and social channels secured, it was time for our designers to do their stuff.

Four strong identities were presented, with the one you see before you being the front runner from the off.  As well as producing a set of brand guidelines, we supplied a selection of social media assets and advised on website styling. 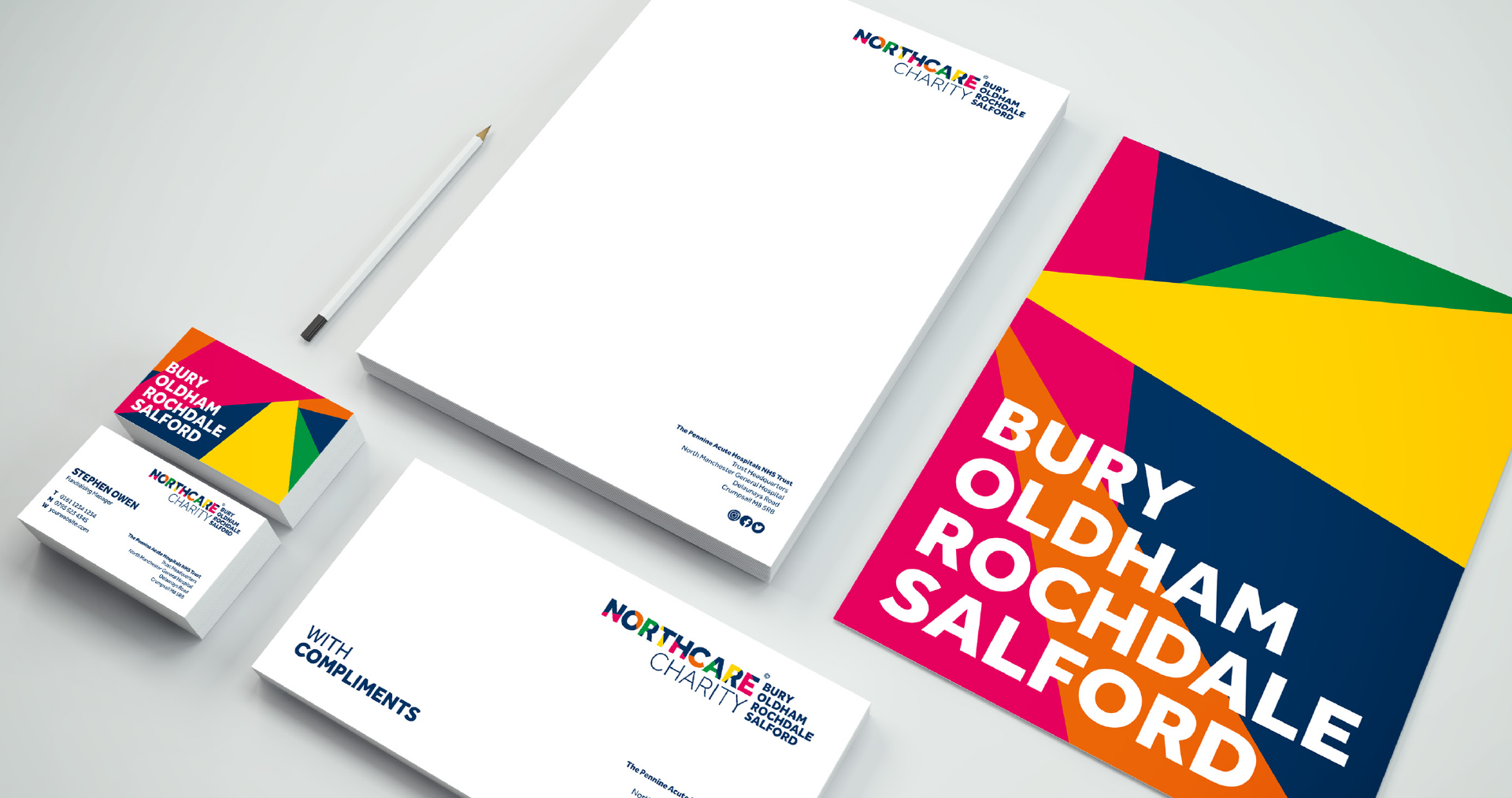 “The RMS team is a joy to work with – enthusiastic, full of energy and drive. They took our brief and delivered our vision but went further to offer new insight and routes that we hadn’t considered. We now have an exceptional brand that enables us to stand out in our market place. It’s very special to find an external company that you develop a relationship with that feels more like they are a member of your own team” 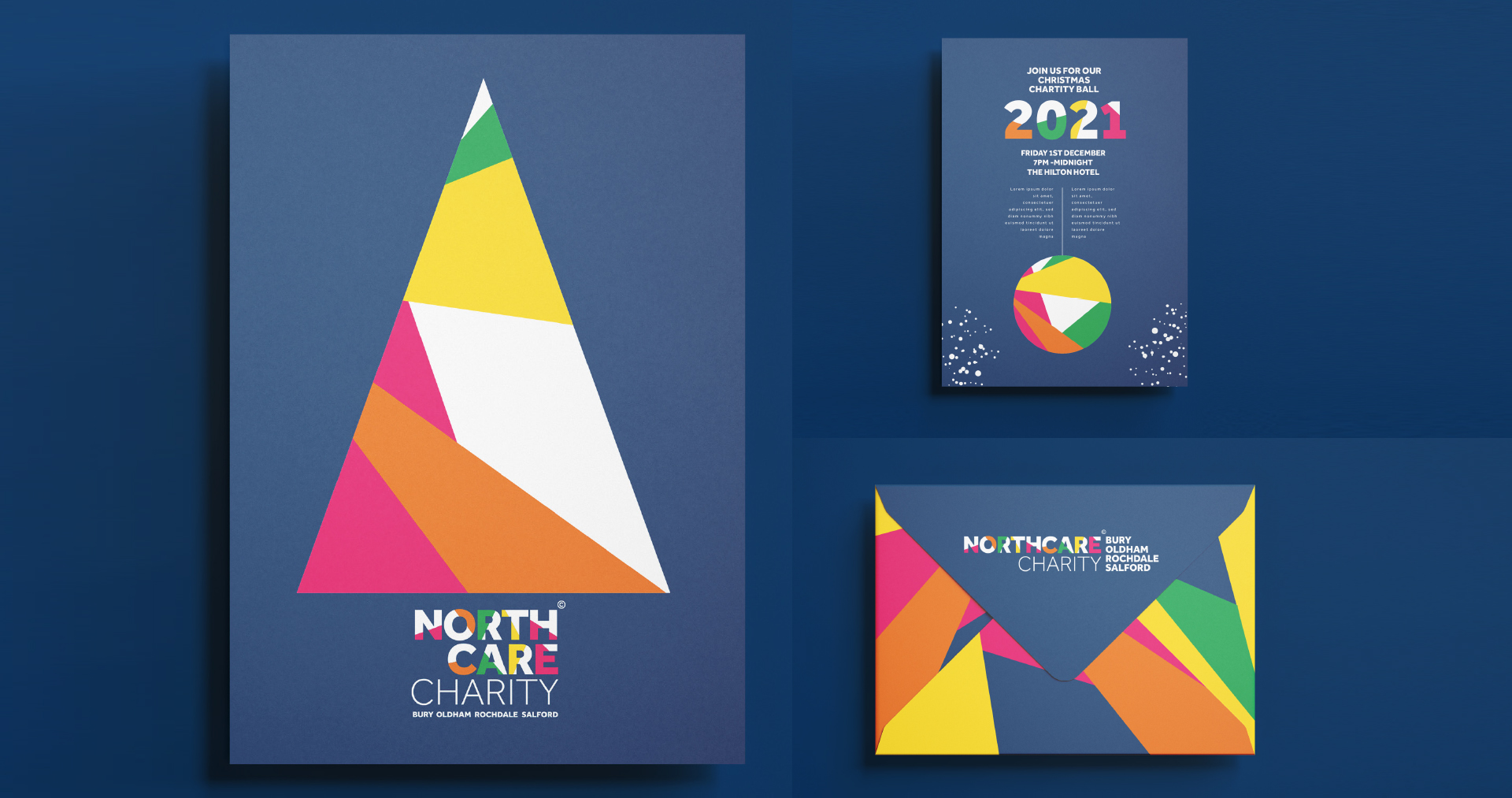