Campaign: Baking up a storm

Develop a campaign for North Cestrian School that raises awareness and engages students. 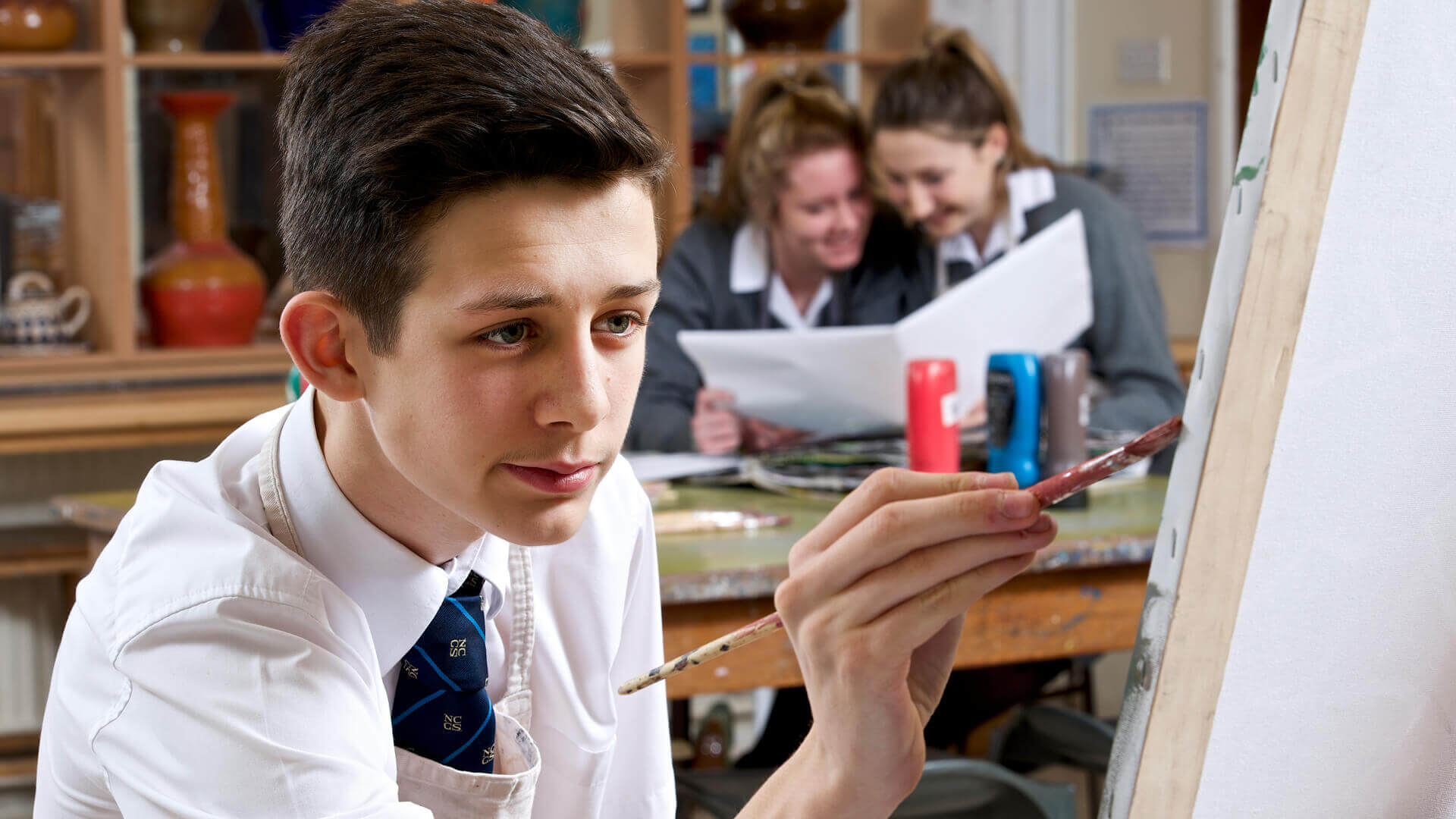 “In order to generate maximum exposure, a traditional PR strategy was executed”

Radio interviews with pupils who’d entered were also set up to further profile the campaign within the local area.

As well as generating lots of media coverage for the participating schools, the competition generated incalculable levels of engagement and goodwill.

Although we love the global campaigns we undertake, we get as much satisfaction and pride from local ones, too.

The campaign we created was simple but effective – we developed and managed a Bake-Off style competition for local schools to participate and compete in.

The idea started out simply enough as a way of motivating and challenging students at North Cestrian School. We quickly realised it had the potential to become a much wider inter-schools’ competition.

Knowing that North Cestrian was keen to forge links with other schools, we cast the net wider and ended up having pupils from several schools in the region battling it for the winner’s title.

As well as designing eye-catching leaflets and posters for use in the participating schools, we project managed the whole campaign, sourcing prizes and securing a panel of judges that included the former president of the Craft Bakers Association, a local artisan cake maker and a former CBBC Junior Bake Off finalist.

Our PR teams used their skillful media relations to ensure that the campaign was seen across all regional and local titles. 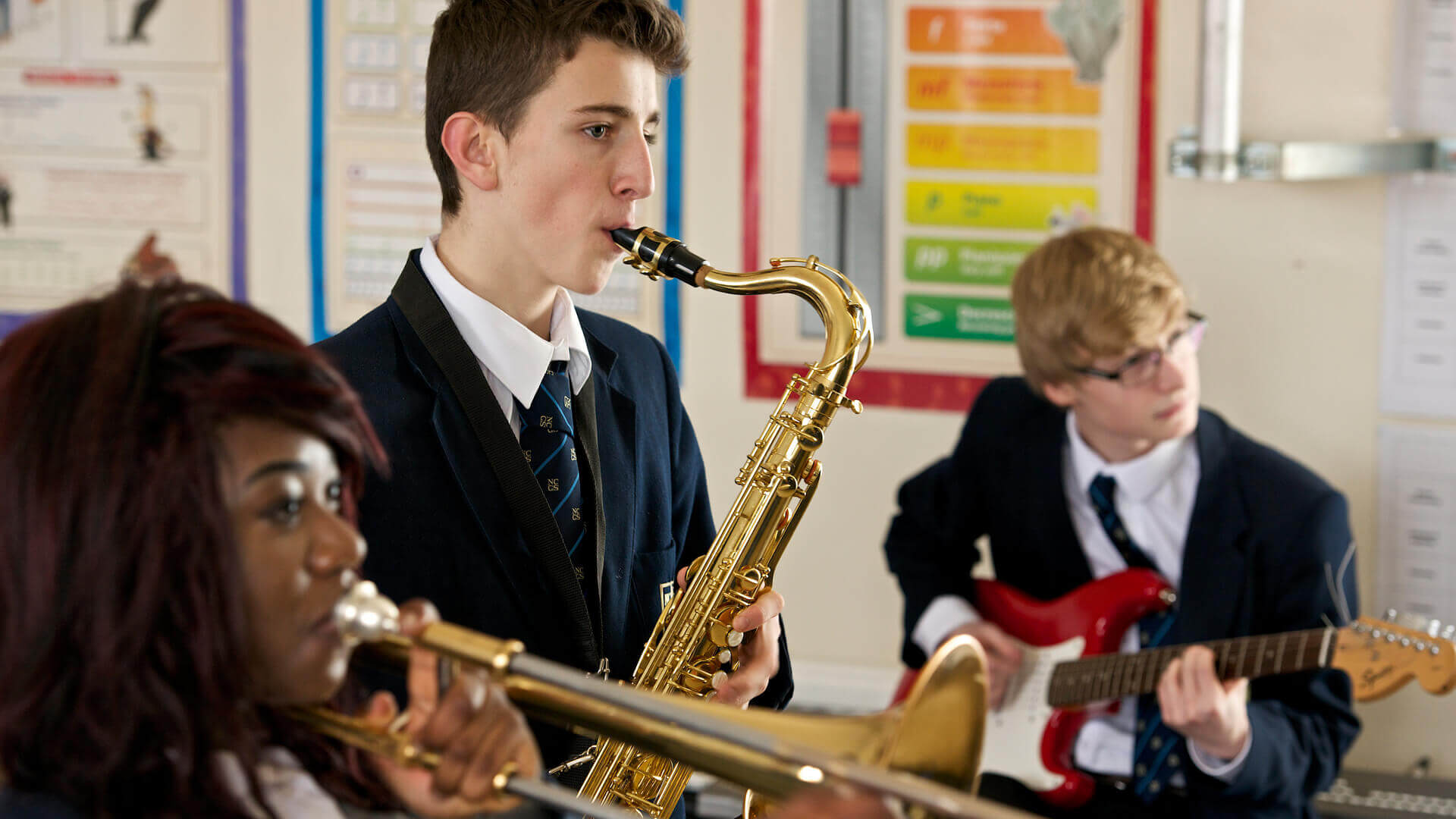 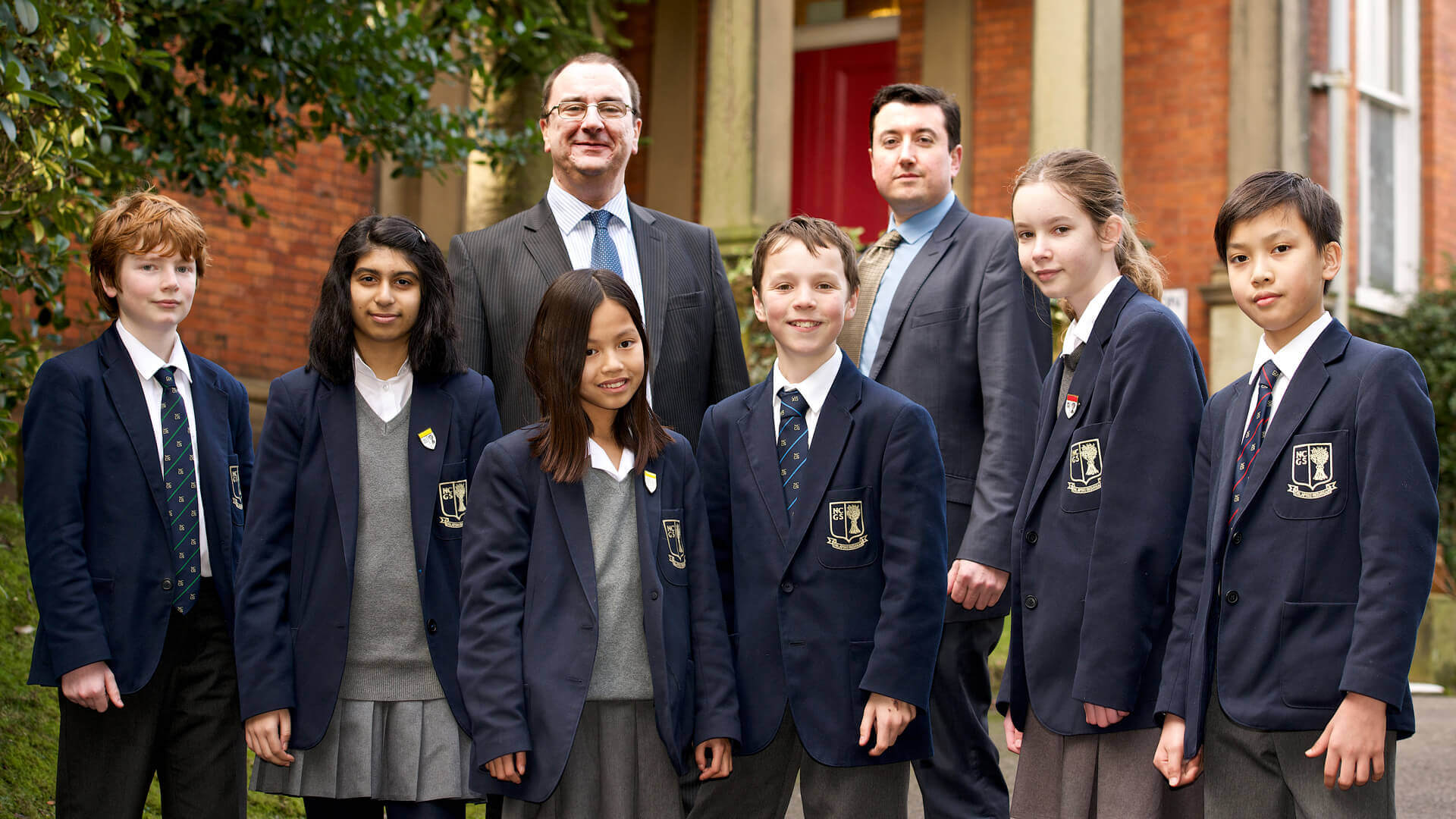 “As well as generating lots of media coverage for the participating schools, the competition generated incalculable levels of engagement and goodwill” 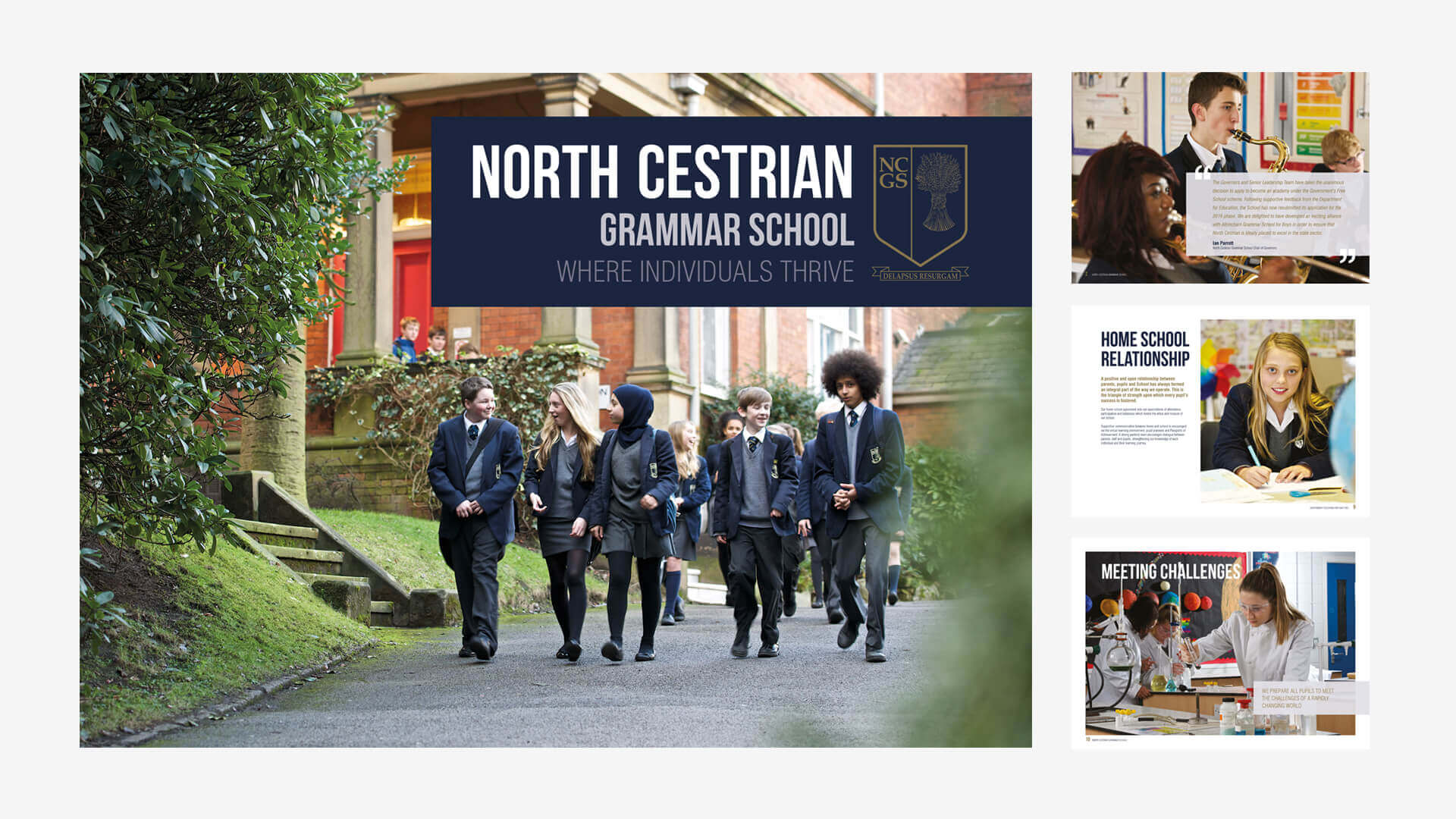