Develop a year-long campaign to increase awareness of the firm in its 21st anniversary year.

Pieces of press coverage per month 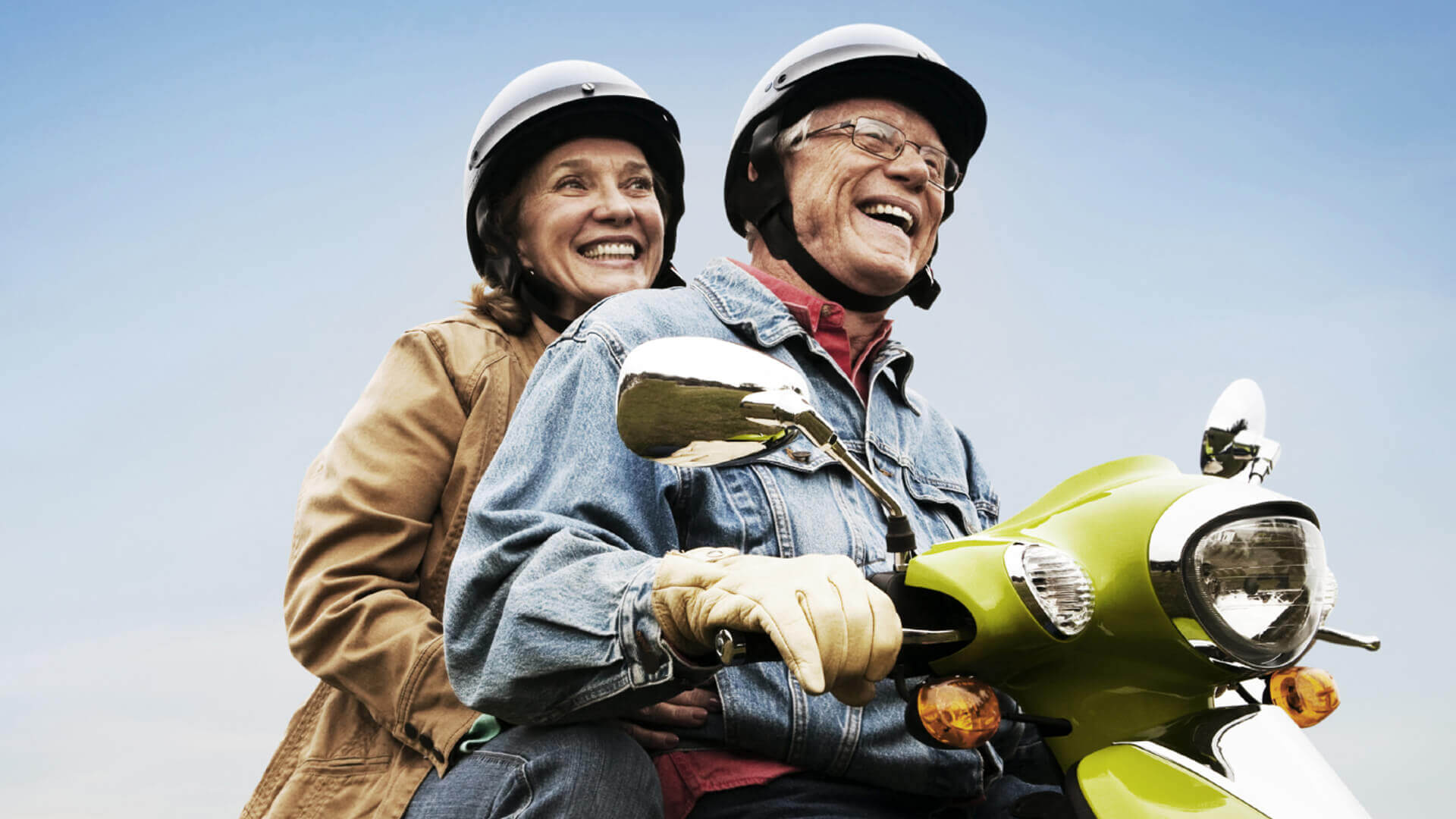 Through innovative ideas and stories, the campaign ensured that the firm had a constant presence in the media – raising the firm’s profile within its target audiences.

255 total pieces of press coverage (including local, regional, trade and national) = 45.5% above target

23 pieces of press coverage per month = 53% above target

Equilibrium averaged six local news cuttings per month – consensus in the local area is that Equilibrium is in the news nearly every week.

Six interviews, meetings or feature pieces with regional business journalists were set up every month.

Equilibrium are now firmly positioned as thought leaders with publications regularly requesting expert commentary from them.

We planned, proposed and agreed a calendar of activity to ensure that the celebratory year received consistent media coverage in trade, local and regional titles.

Original ideas such as securing regional and national interviews with the firm’s founder, devising a charity grant application process and pledging to give away £21,000, signing off a pipeline of article ideas built around a 21st theme and hosting a 21st anniversary party at Tatton Park were all developed, presented and executed.

All media relations were focused around leaving nobody in any doubt of the milestone age the company had reached. 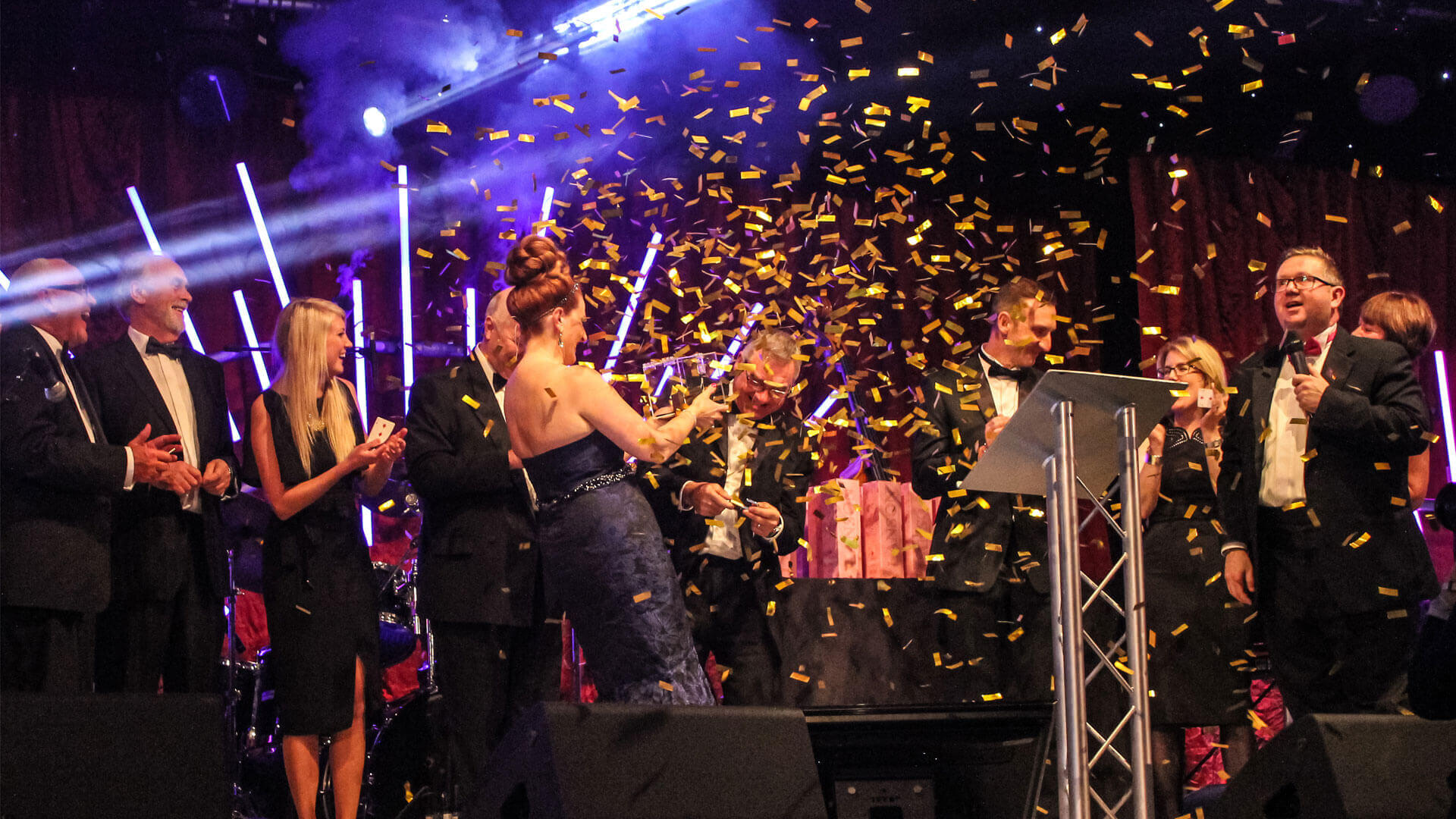 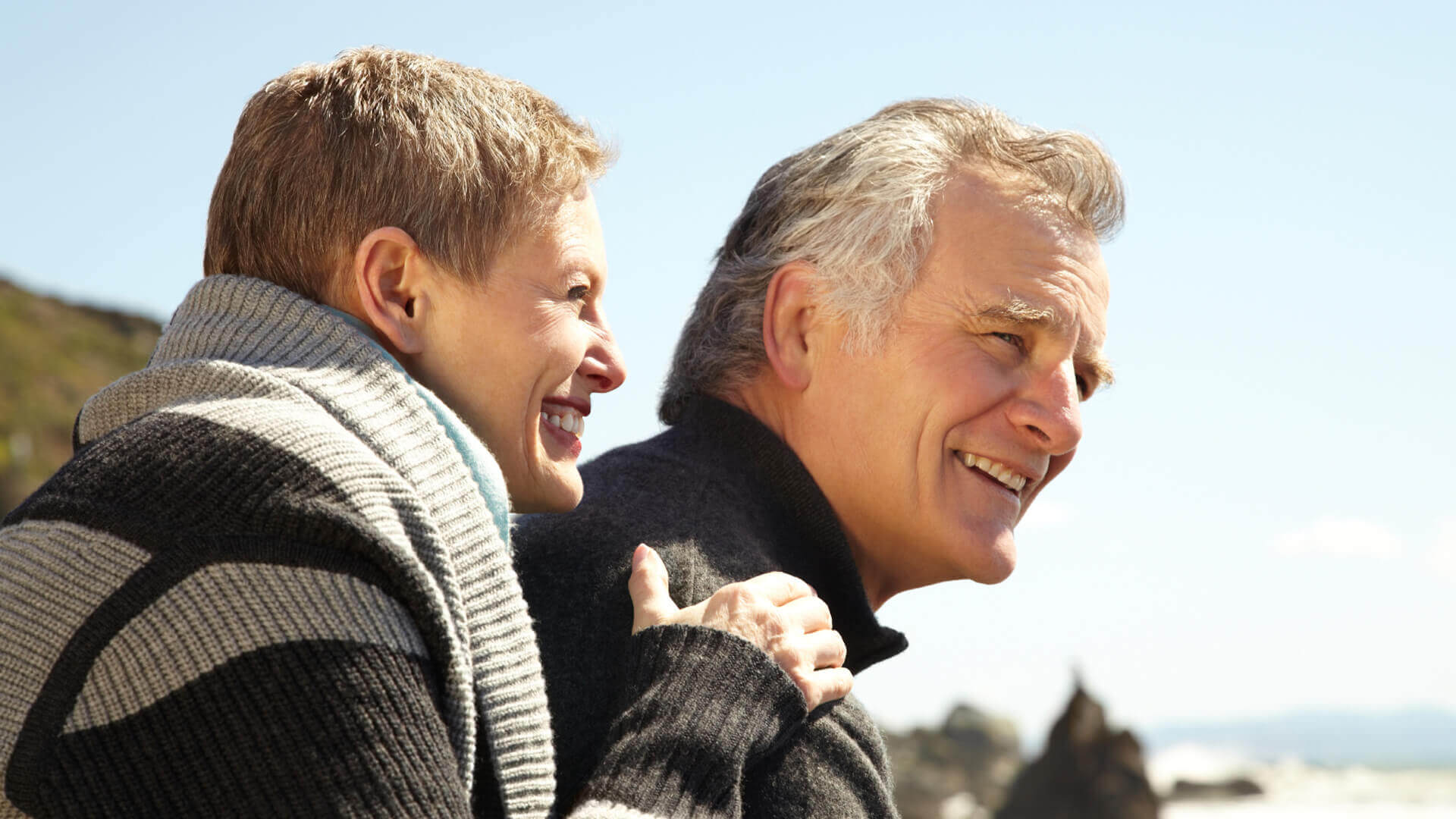