To create a social media campaign to get Duerr’s Marmalade in front of a younger audience whilst inspiring and educating its current fans and followers.

Over 15 unique marmalade recipes sent in by inspired followers 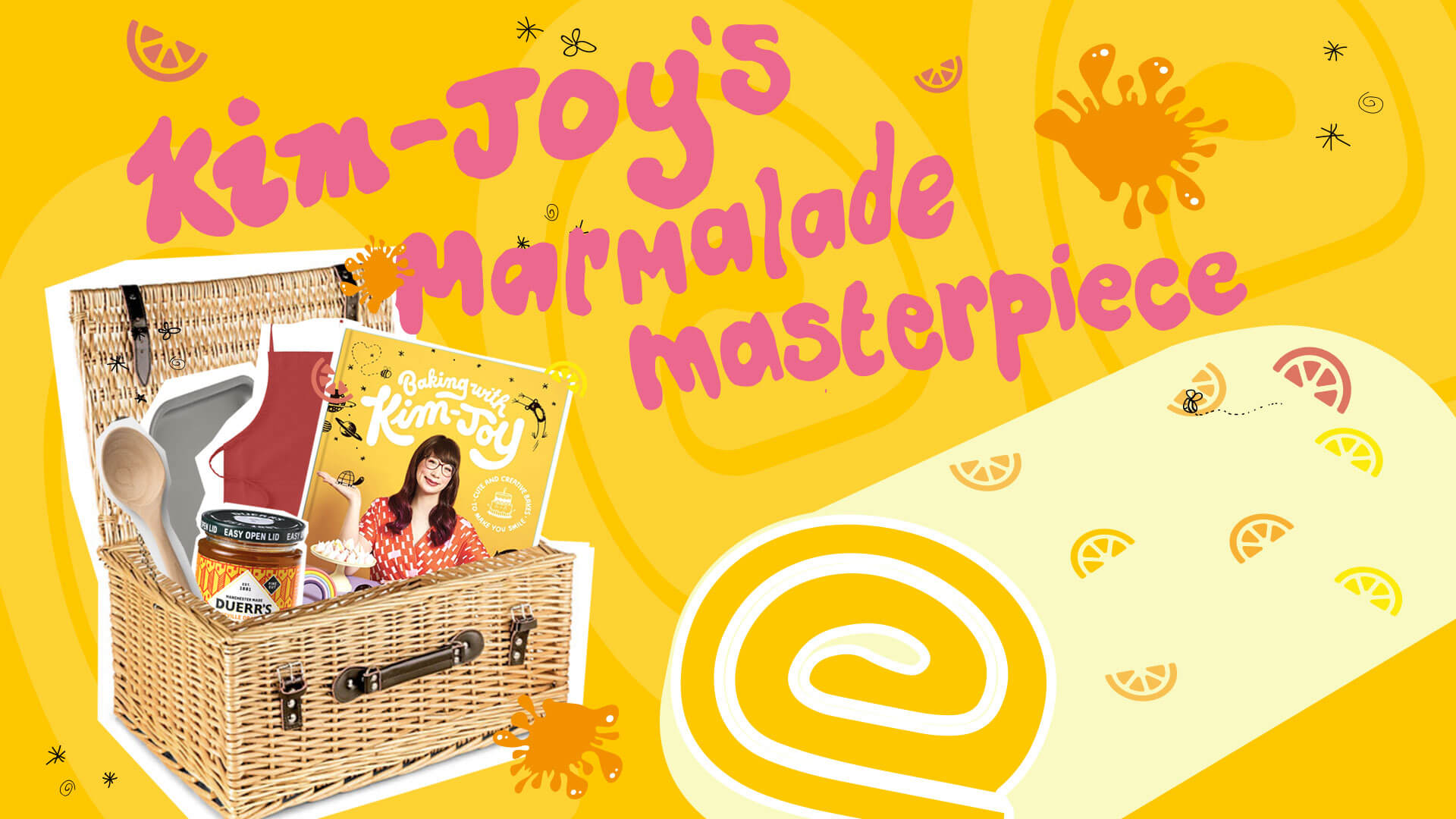 Marmalade is changing! Once known as the toast topper used when visiting your Grandma, it’s now used in star bakes across the nation.

RMS were asked to introduce marmalade to a younger audience and highlight the fun, zesty and bright recipes that marmalade can be used in.

In order to capture a younger audience’s attention, we needed to inspire and educate users with show stopping content. We chose to collaborate with Bake Off star Kim-Joy to create the perfect Duerr’s Marmalade Masterpiece.

TV sweetheart, Kim-Joy’s creations are adored by the British public. With a social media following of over 277,000 users her fun, unique and quirky creations capture the hearts of users that fall predominantly within the age categories 18 – 24 and 25 – 35. Wanting to take marmalade out of its comfort zone, Duerr’s and Kim-Joy were the perfect pairing.

Working closely with Kim-Joy we created a delicious recipe that would feature not only on Kim-Joy’s social media channels but also Duerr’s. Duerr’s deliciously tasty, tangy marmalade was used to create Kim-Joy’s Marmalade Swiss Roll.

A paid advertising strategy was developed to ensure we were sharing this showstopper with the right audience at the right time. The first two weeks of our strategy was used to launch teaser content with the objective of catching users’ attention. Brightly coloured GIFS were designed and used to hint at what was coming but never disclosing our upcoming collaboration.

Over the course of the two-week teaser period 35,054 post engagements were recorded.

After the success of the teaser launch, we shared Kim-Joy’s Marmalade Masterpiece with a large generic audience of males and female aged 16 – 50. Using videos, we shared the baking process with users, showing how Kim-Joy made this beautiful masterpiece. Videos had a direct link to the Duerr’s website so that users could view the recipe and attempt to create Kim-Joy’s marmalade Swiss Roll themselves.

As the campaign developed, we made changes to our social media audience profiling and decided to test a new category of users based on the results we had seen so far.This tweak in targeting proved worthwhile. Adverts saw a significant increase in audience reach and positive post engagements, including; post saves, shares and reactions.

Keen bakers across the nation responded well to posts that featured the Kim-Joy’s Swiss Roll recipe.Our change in audience targeting played a significant part in encouraging link clicks to the Duerr’s website.

As part of our social media strategy a re-design of the Duerr’s social media profiles was implemented. The RMS design team researched and developed a brand style to suit both, Duerr’s and Kim-Joy’s.

The fun, whimsical design used an array of pastel colours, hand drawn doodles and lettering to create a soft, playful identity. Content was different to anything that has been seen on the Duerr’s profiles before. The colours and quirky illustrations allowed content to shine on users’ feeds and capture the attention of a younger audience.

As well as launching the collaboration with Kim-Joy we also wanted to offer something back to Duerr’s fans and followers.

A competition was launched to find bakers with a Duerr’s Marmalade Masterpiece to rival Kim-Joy’s. We asked users to submit their own marmalade masterpieces to win a signed copy of Kim-Joy’s new recipe book, ‘Baking with Kim-Joy, a hamper of baking accessories and the full Duerr’s Artists Marmalade Range.

We’re pleased to of met our objective of reaching a younger audience and increasing the number of followers to the Duerr’s social media channels. 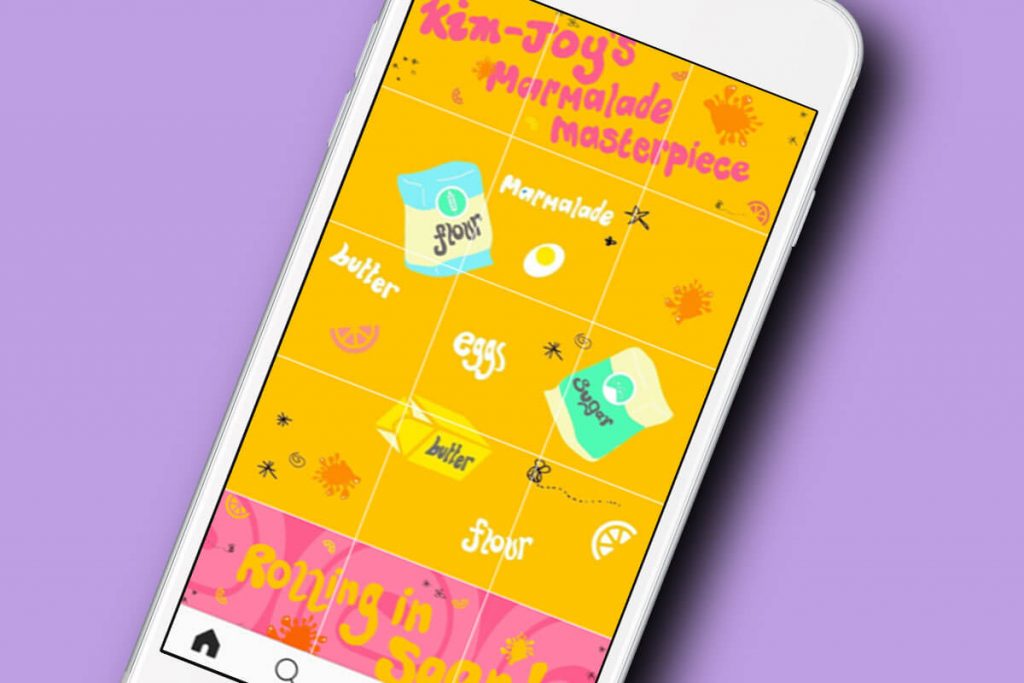 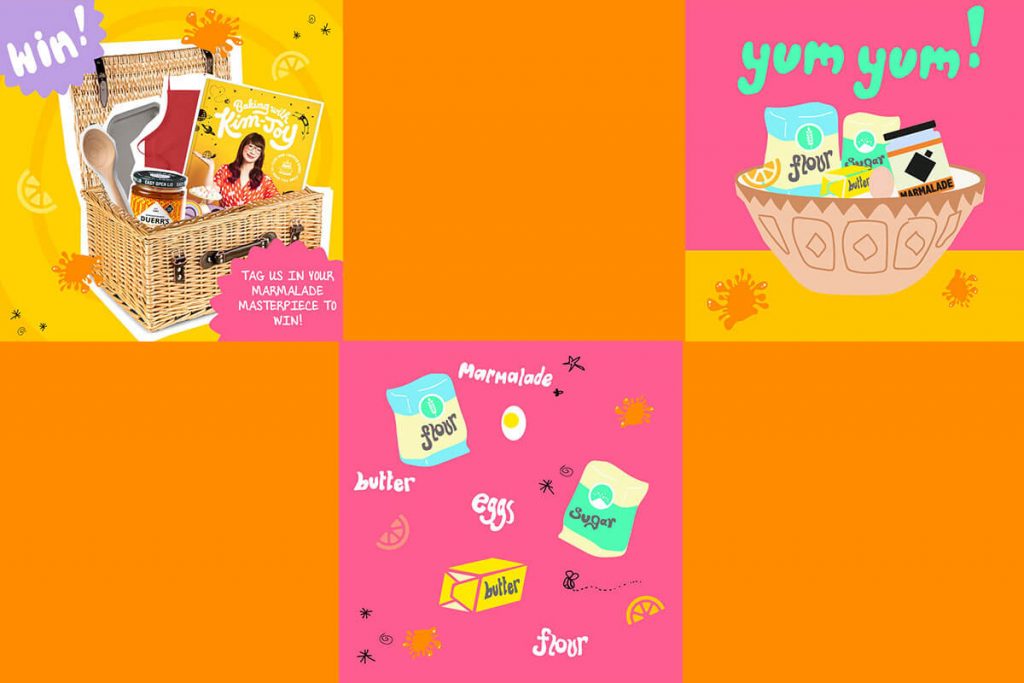 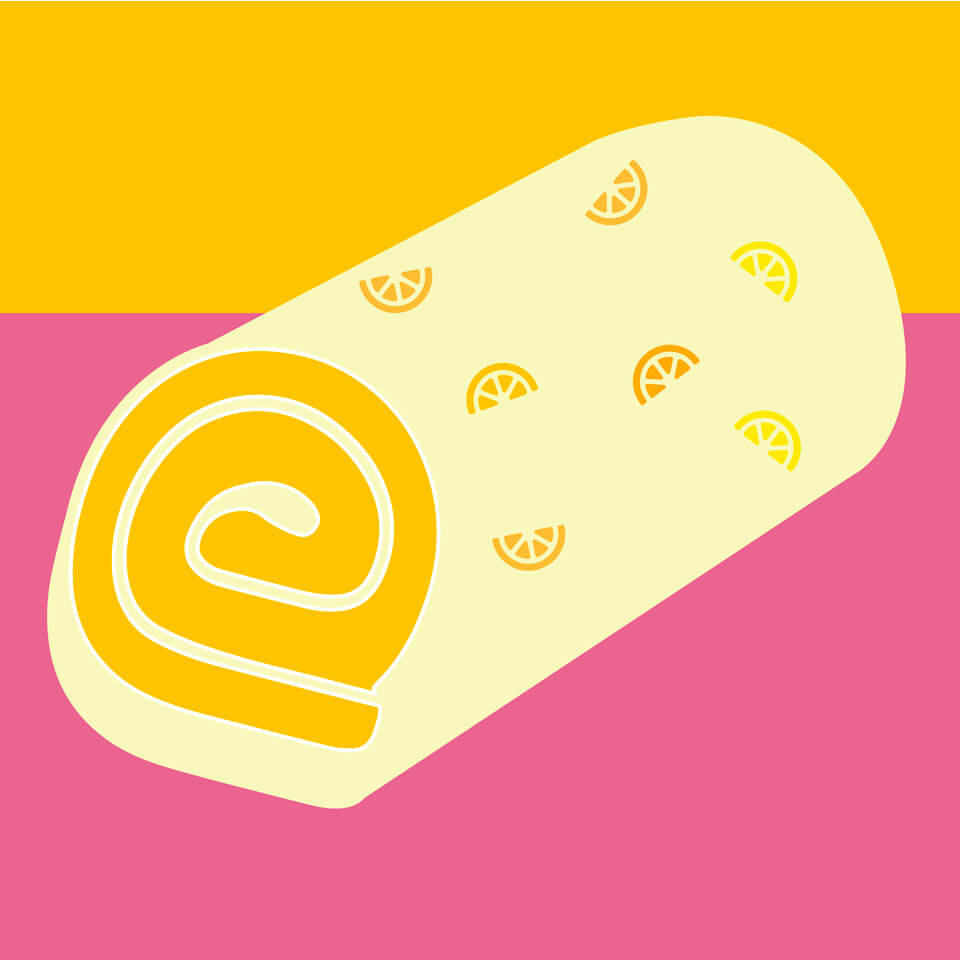 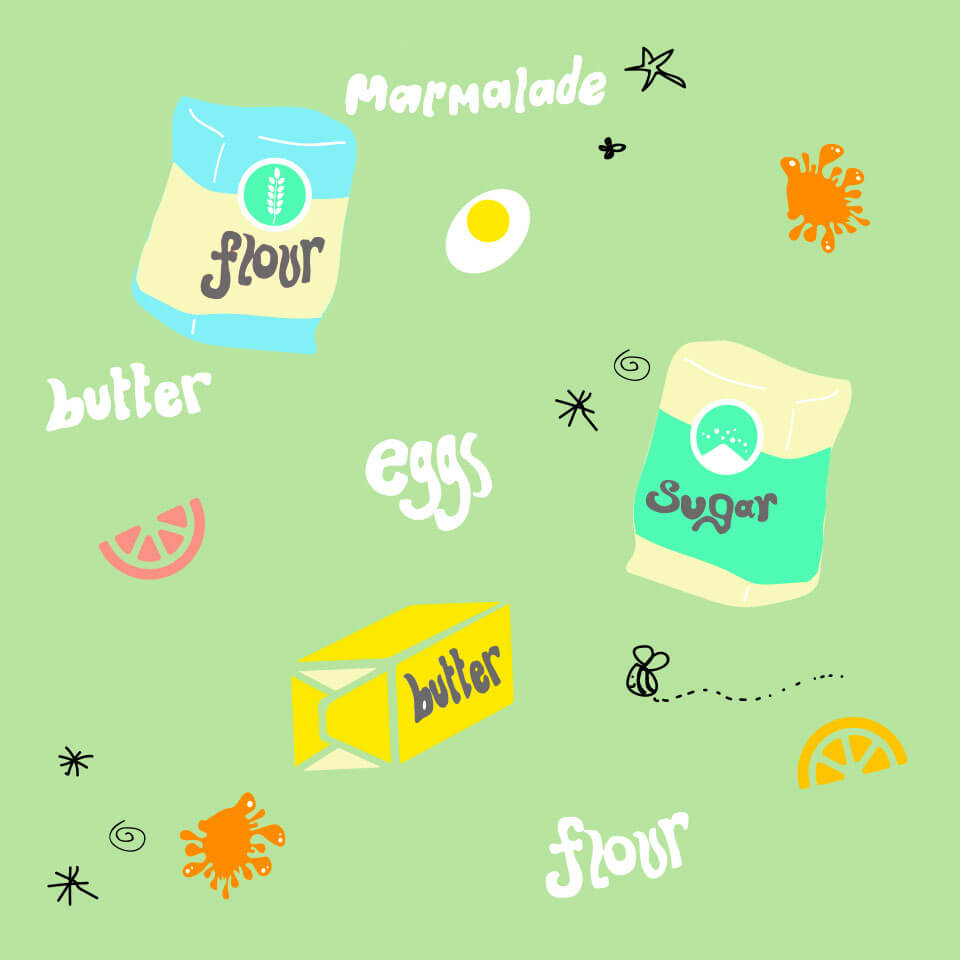