Campaign: A case of character building

Significantly raise awareness of the company among retailers and consumers to support a bid to win the European license to manufacture Disney branded products.

Exposures through press coverage in regional and national media 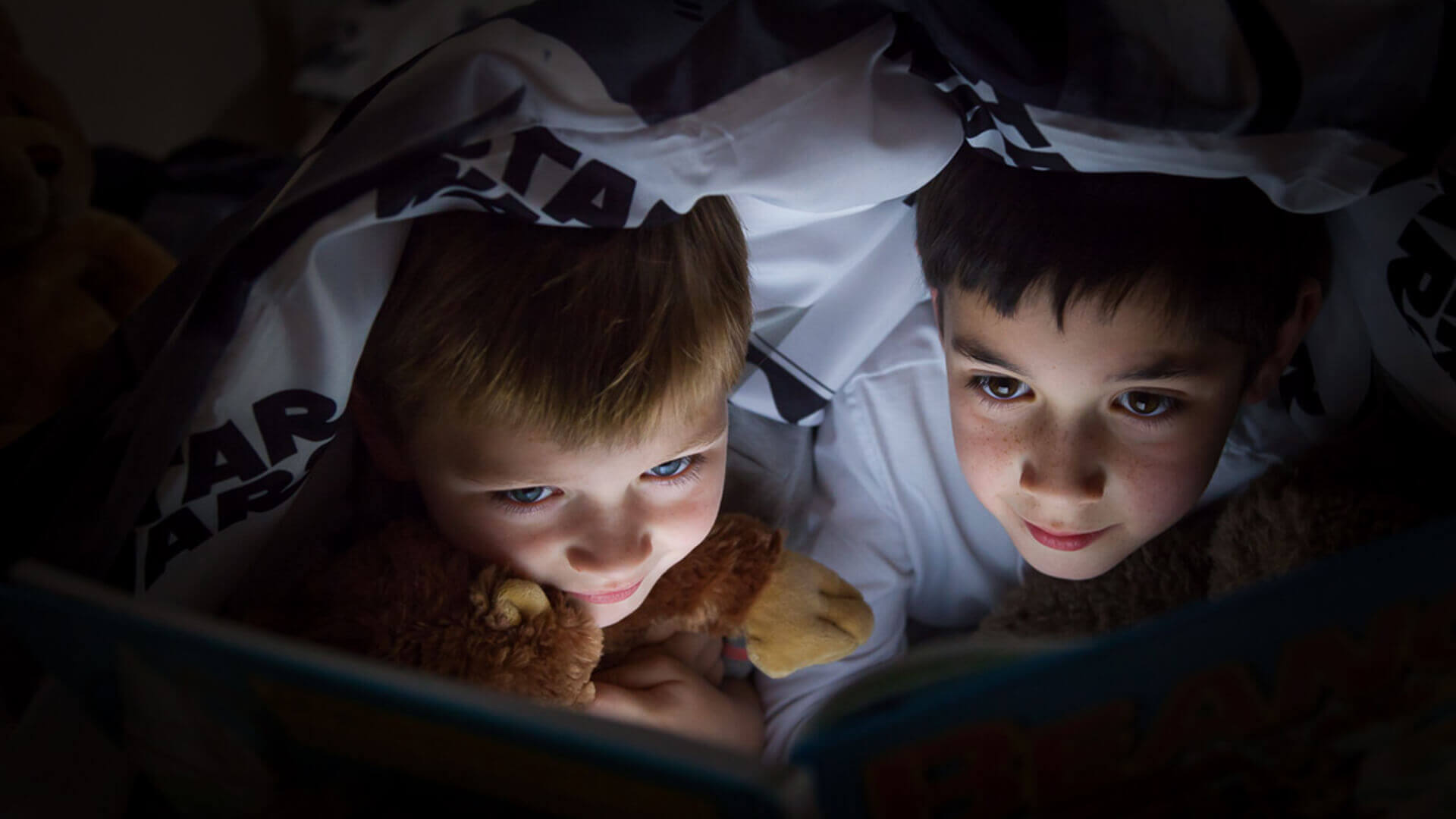 “A partnership was formed with leading tour operator Airtours”

Licensed and retail trade media – We compiled a calendar of trade shows and organised media briefings and interviews between the company’s directors and key industry titles. The briefings were supported with a unique press pack and newsletter profiling business news, best practice, financial performance and key personnel at Character World.

National and regional business media – We placed an emphasis on communicating the company’s success in winning licensing agreements with globally recognsied brands including The Simpsons, Barbie and Power Rangers.

Women’s and children’s consumer media – A competition calendar was created including consumer competitions in Pick Me Up, Girl Talk, Chat, Amy, Barbie Magazine and Woman. A consumer press pack was developed and sent with product samples to key journalists, which generated positive product reviews in a range of women’s titles. 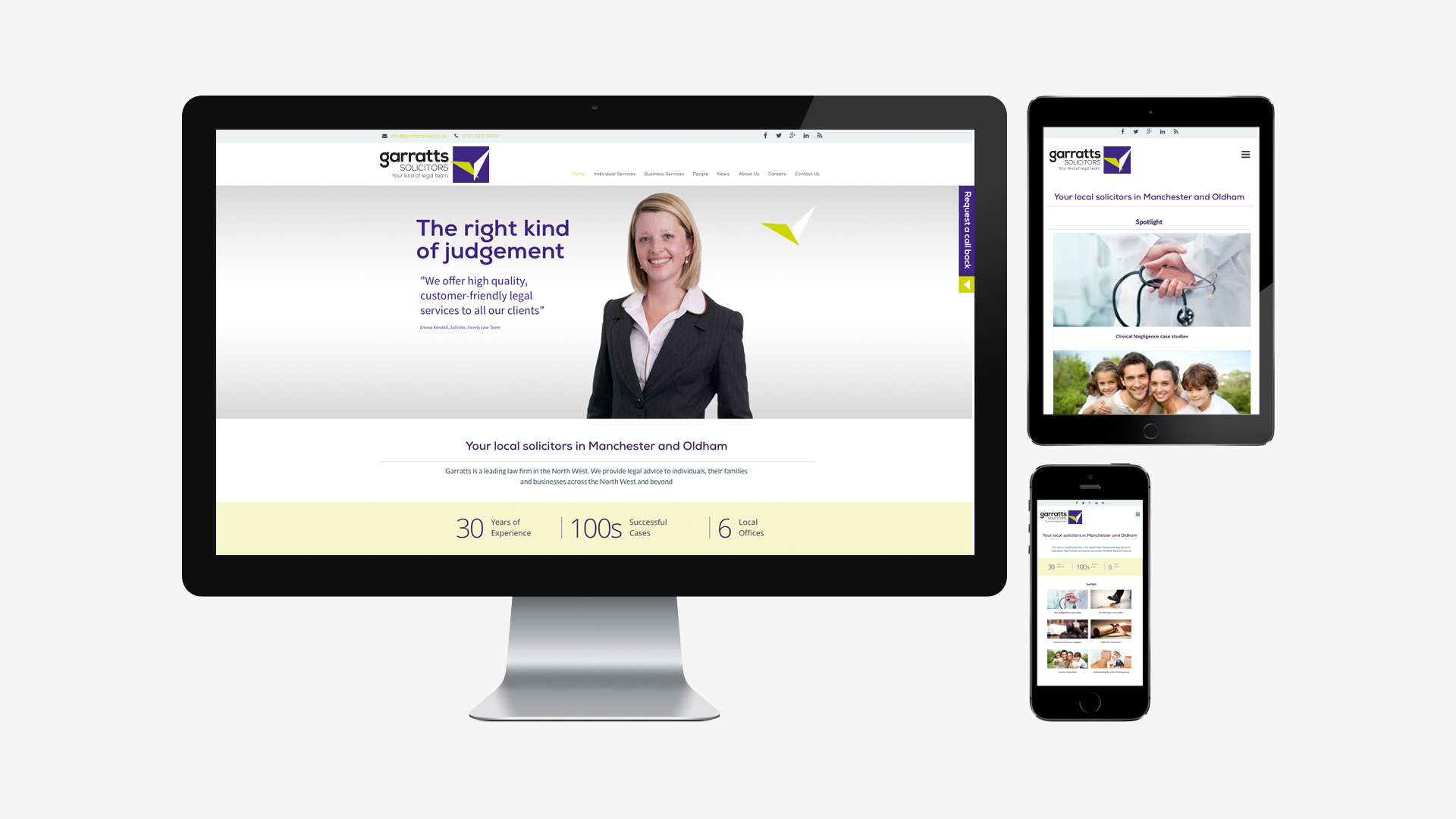 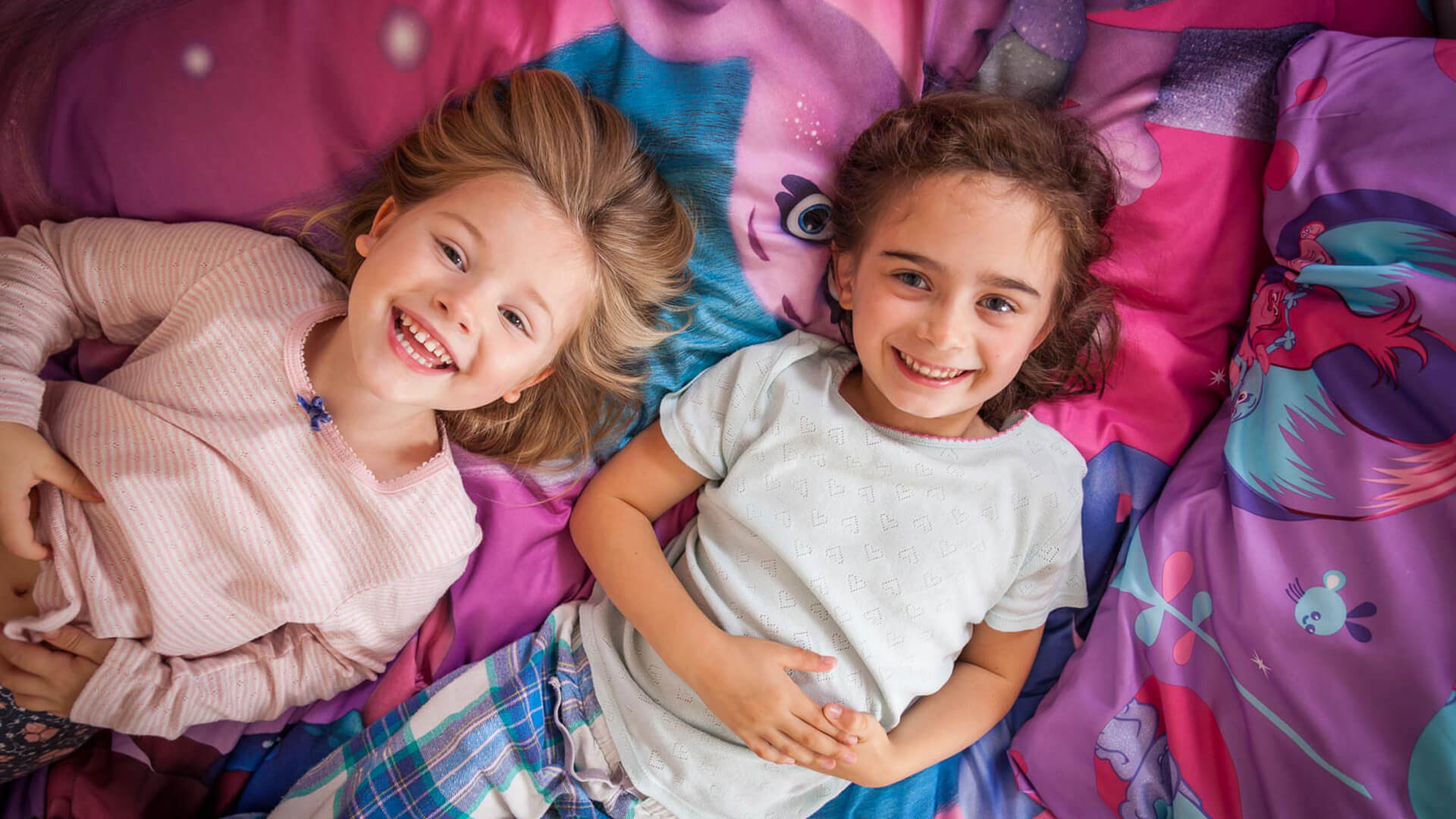 “As a direct result of the campaign, the company won the licence to manufacture Disney products across Europe – an incredible achievement”

Character World features regularly in North-West media and is frequently profiled in the national press as a successful UK business.

As a direct result of the campaign, the company won the licence to manufacture Disney products – an incredible achievement.