To launch the first ever dedicated legal awards in Manchester, with a view to making them an annual event. 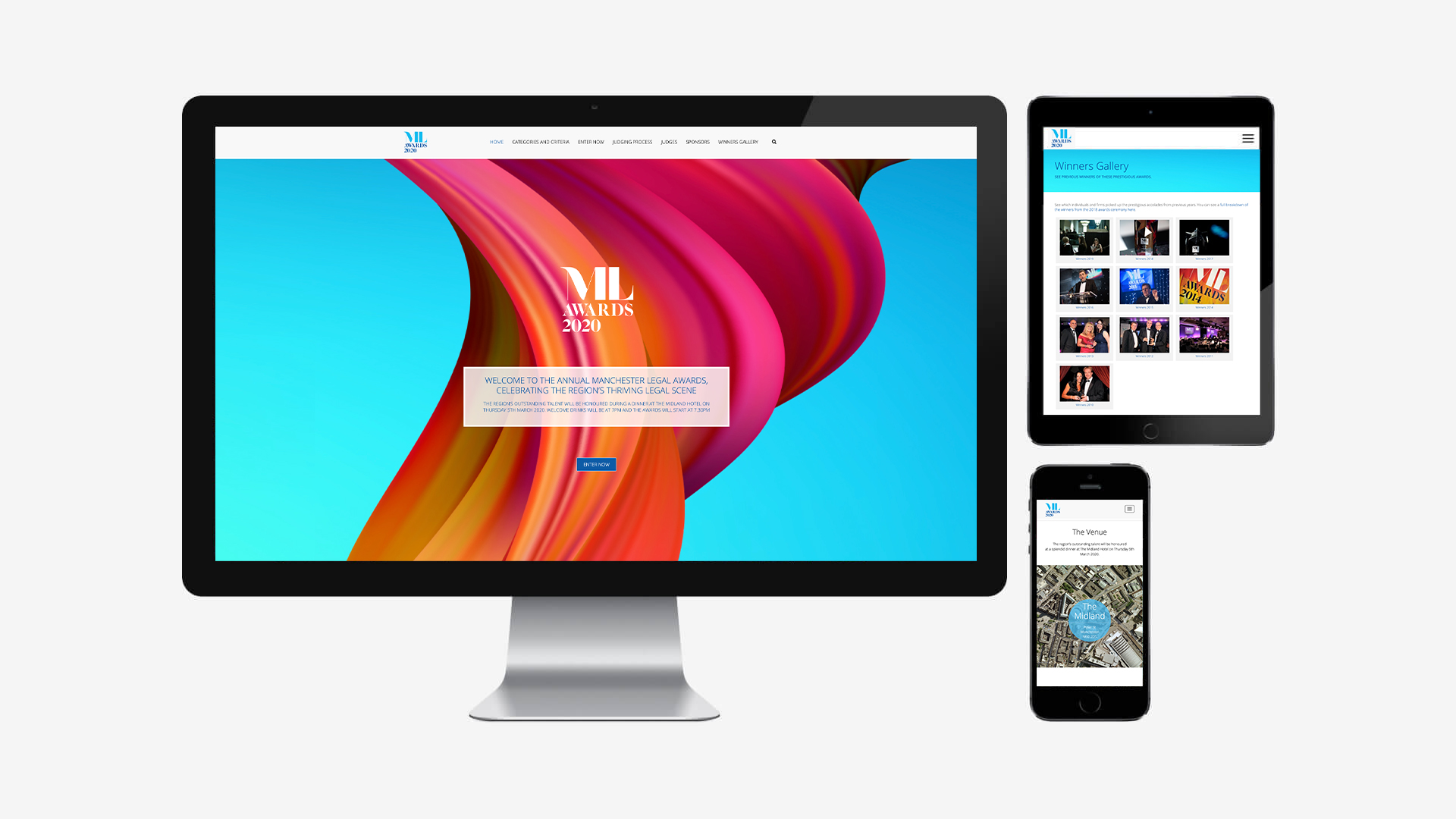 “As the principle marketing partner, we’re responsible for all marketing activity surrounding the event”

After the intial idea to develop and host a dedicated legal awards in the heart of Manchester, we worked closely with the Manchester Law Society to devise all of the content for the inaugural awards, including the categories, criteria, judging panel and process, venue and marketing collateral required.

Having secured a media partnership with the Manchester Evening News, we designed and created all of the awards branding including regional press advertisements, tickets, brochures, trophies, stage graphics and table cards.

We designed and developed a dedicated awards website to communicate all relevant information, collect award entries and allow tickets to be booked for the event.

As the principle marketing partner, we’re repsonsbile for all marketing activity surrounding the event, including pre and post event media relations across the North West. 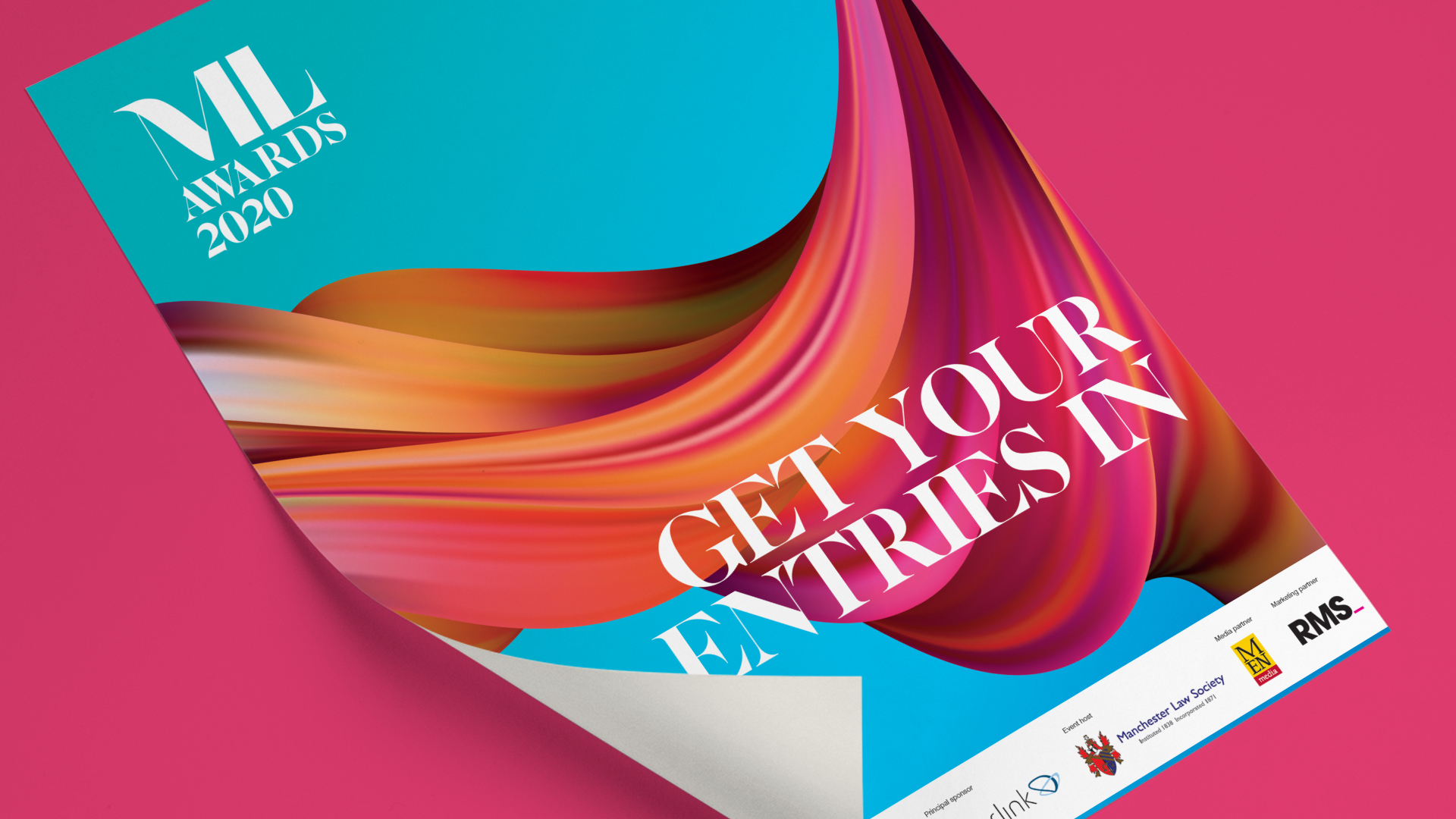 The first Manchester Legal Awards in 2010 was a huge success with hundreds of nominations across all nineteen categories, the event itself was a sell-out, with a waiting list for the gala dinner.

Since 2010, the awards have continued to go from strength to strength, with each year seeing record numbers of entries and huge waiting lists for tickets.

We develop a new design for the awards each year, creating a new theme and concept for all of the marketing collateral.

From an initial idea on a page, seeing the awards now being acknowledged as one of the highlights of the North West legal calendar makes us extremely proud. 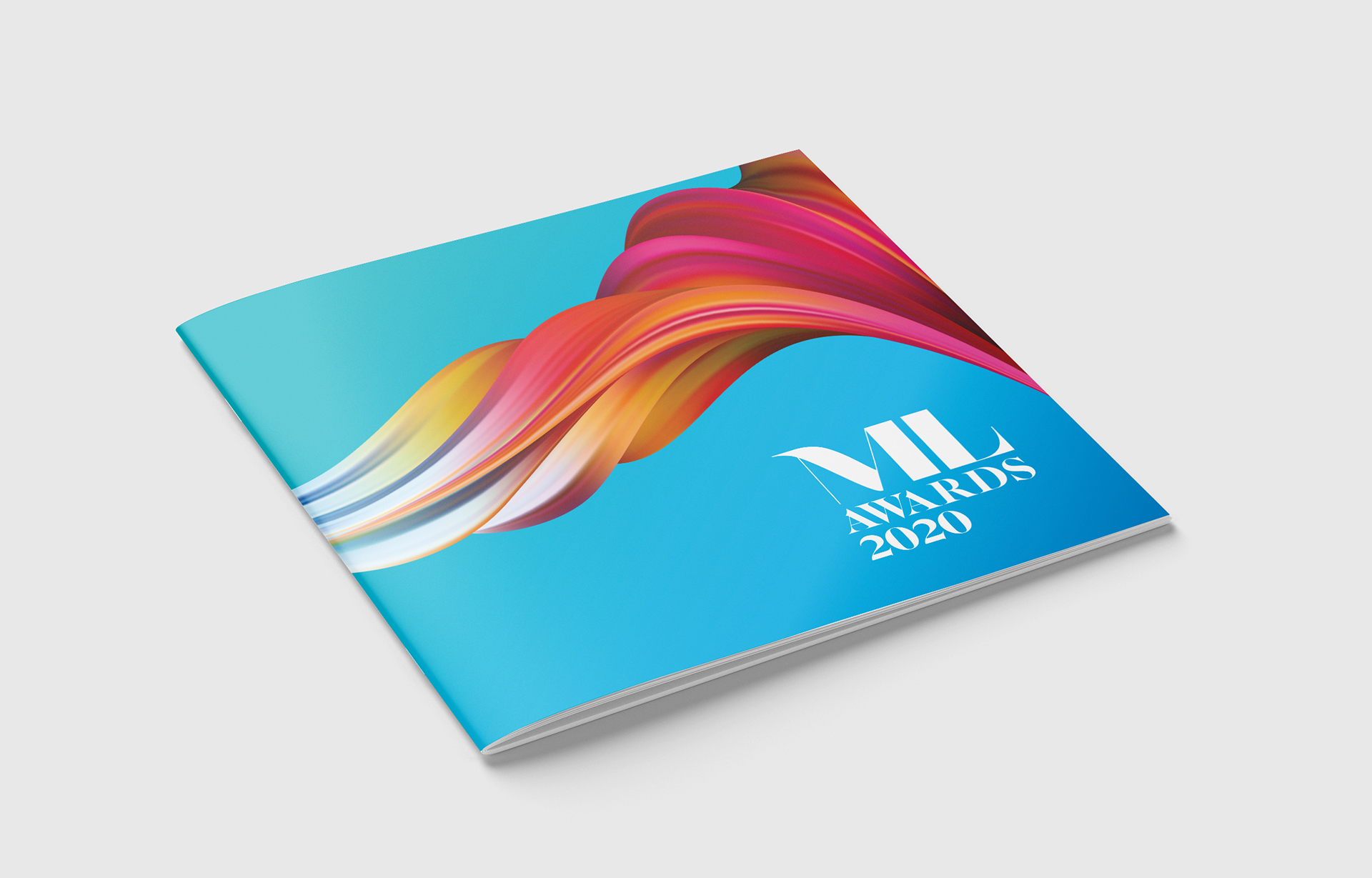 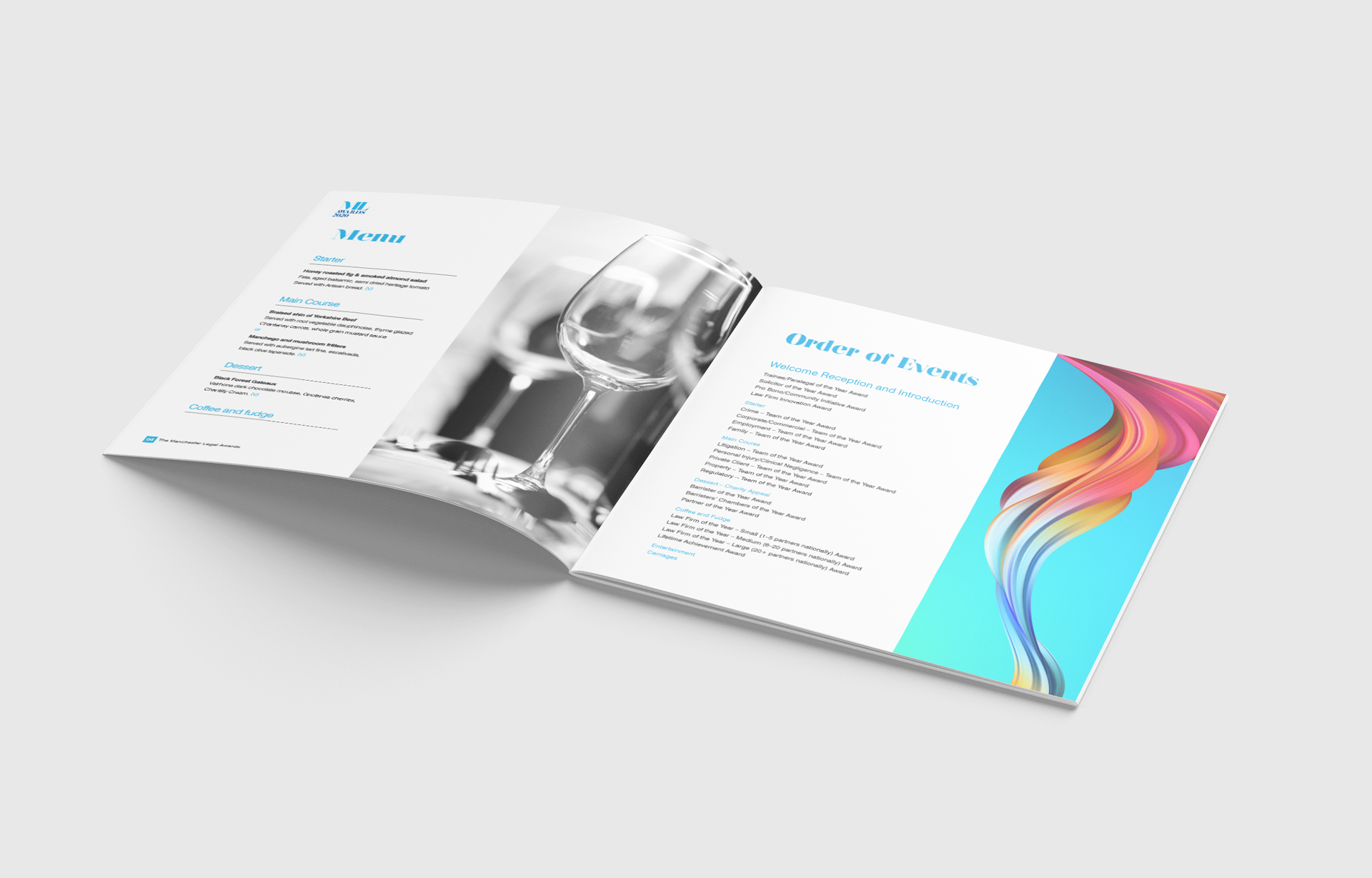 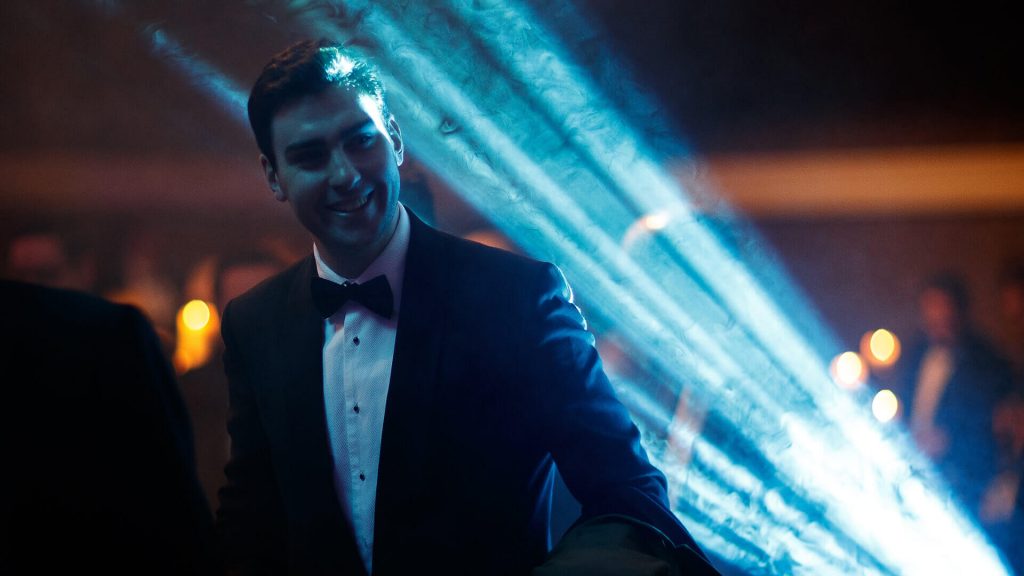 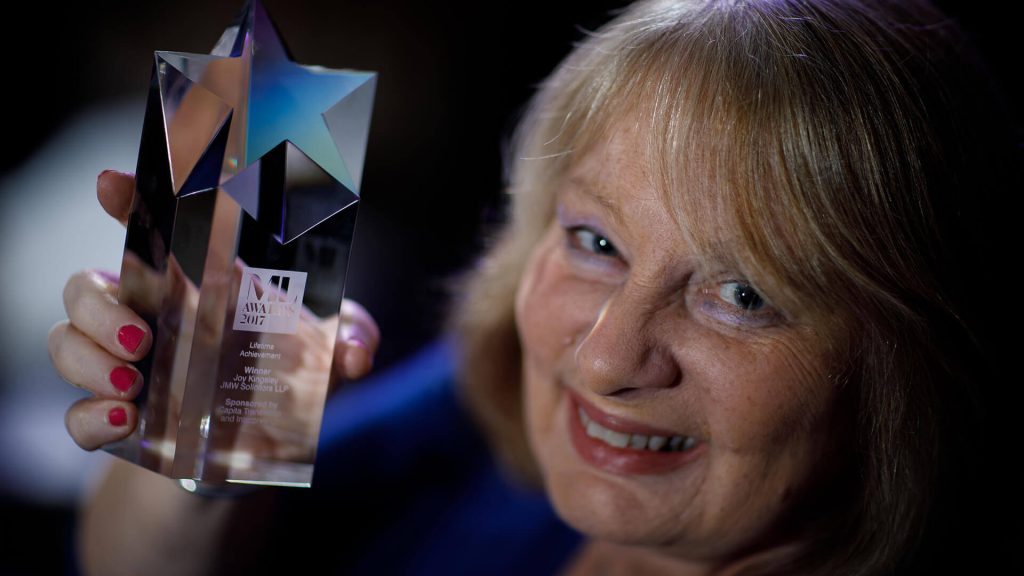